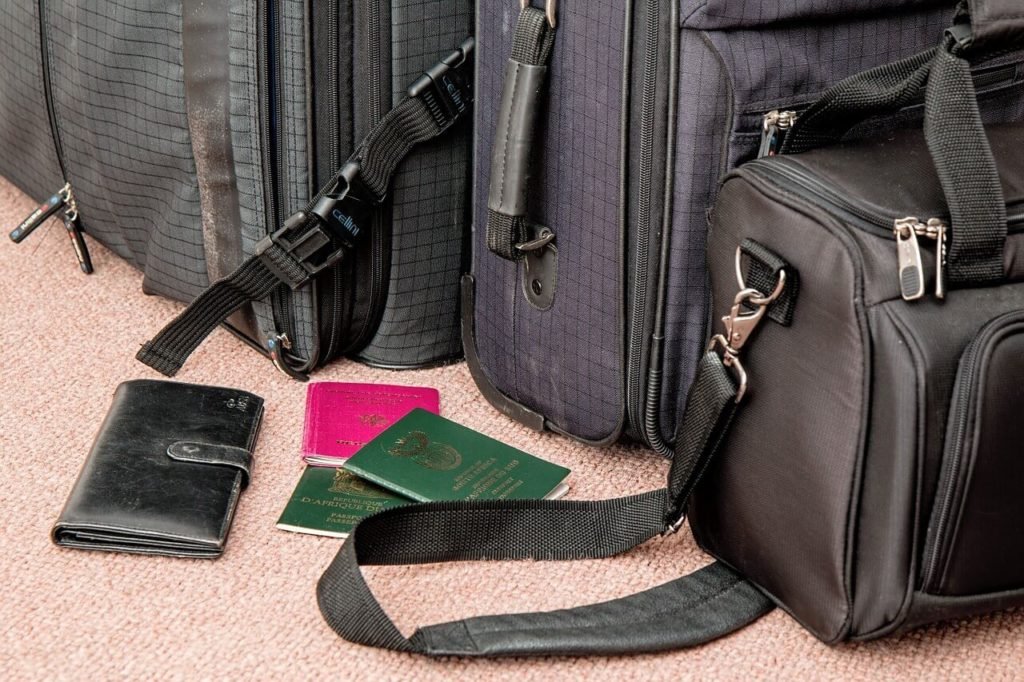 When you fly, almost nothing about your luggage makes sense.

Think about it. Why, for example, does baggage have to be black? Or why are overhead bins so small? Why do ramp workers throw your checked luggage around? Do Transportation Security Administration agents need to rifle through your belongings even though they have high-tech scanners? Why does the first checked bag cost $25, but the second one costs $35? Why don’t airlines refund your checked luggage fee when they lose your luggage?

Whoa! Slow down, cowboy. Once you know the answers, you’ll understand that in an industry that doesn’t always use logic to make decisions, luggage may make the most sense.

1. Why do suitcases have to be black?

There’s no rule that says airline baggage must be black, but stand at the carousel after your next flight and you can be forgiven for thinking so. The challenge is being able to tell your black bag from someone else’s, a problem I addressed in a recent column. “Have you ever seen what happens to a white piece of luggage that’s been checked?” asks Chris Seahorn, vice president of marketing at eBags. Don’t you love it when someone answers a question with a question? But fair point. Scuffs and dirt aren’t as visible in a darker bag.

By the way, other colors are available. UGObags, a line of customizable luggage, offers three colors of luggage, 10 different trim colors and a huge imprint area for printing pictures of your kids, pets or favorite place to travel. “We still sell mostly black bags,” admits Robert Weinberg, UGObags’ managing director.

2. Why are overhead bins so small?

That might be an optical illusion. Some manufacturers are actually creating larger bins. In 2014, for example, Airbus introduced a new pivoting overhead stowage option for the A320 aircraft that offers up to 60 percent more room. So why do they seem so small? Passengers have their theories.

“People store their big bags there because they don’t want to be charged for checking them,” says S.L. Wisenberg, a frequent flier, and author who lives in Chicago. In other words, skyrocketing fees for checked luggage incentivize the stuffing of more bags into the overheads.

SEE ALSO  How is the finance world reacting to the SECURE act?

3. Why do ramp workers throw your checked luggage around?

They’re in a hurry. A 2010 study at the University of California at Berkeley, commissioned by the Federal Aviation Administration, estimated that delays cost the airline industry $32.9 billion per year, of which $16.7 billion is borne by passengers. Every minute counts when passengers and baggage are being loaded and the plane is being restocked. Tossing the bag can shave seconds from aircraft turnaround time.

Passengers can sense the urgency, too. “Airlines make money in the air, not on the ground,” says Suzanne Wolko, a vice president at a Philadelphia financial services company and frequent air traveler, “so time is lost money.” Okay, but do they have to be so rough with our suitcases? No, they don’t, but that proverbial game of hot potato on the ramp sure looks like fun—and it keeps luggage manufacturers in business. 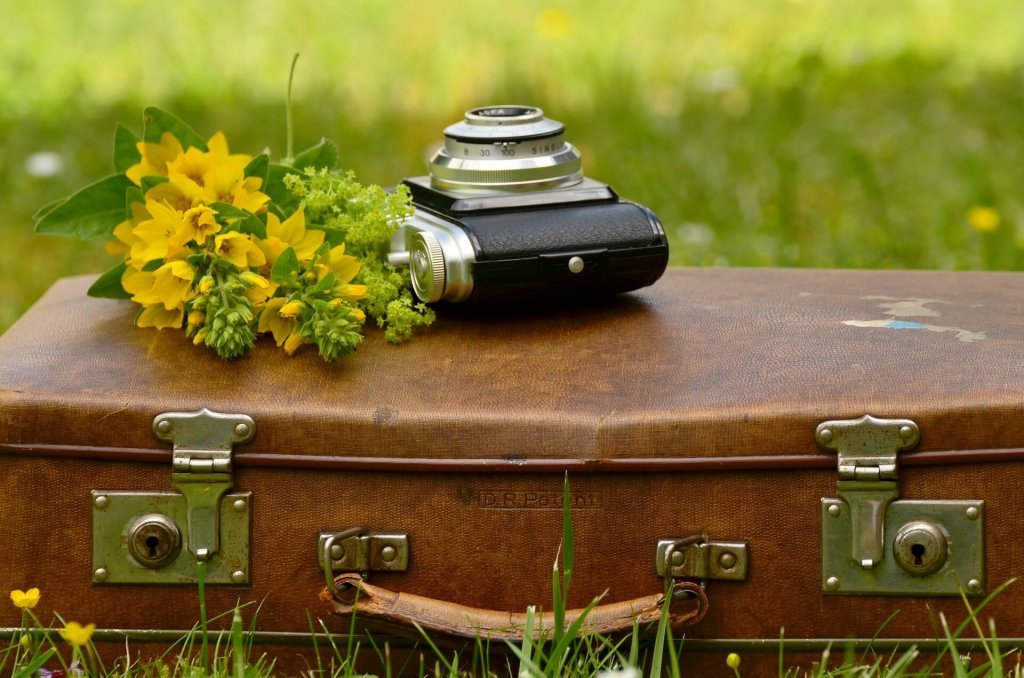 The many questions involving luggage remain a puzzle to passengers. (Source)

4. Why do TSA agents rifle through your belongings even though they have high-tech scanners?

Those fancy machines don’t pick up every anomaly, says Matt Pinsker, a former TSA employee who now teaches criminal justice and homeland-security law at Virginia Commonwealth University. “There are certain materials and methods that can trick the sensors,” he says.

“Other times, the sensors are not as good as people would like to believe and simply can’t distinguish certain objects or an innocent object in luggage can appear potentially dangerous in the imperfect pictures created by TSA equipment.” One thing you can count on is that courtesy card the TSA leaves in your checked bag, letting you know that it opened your luggage and rifled through it for your own safety.

That makes no sense, at least from a passenger’s perspective. Wouldn’t you discount the second piece of luggage? (And it gets worse. Bag No. 3 is sometimes $150, and the fourth one costs an eye-popping $200.) But from an airline’s point of view, this pricing is totally logical. “The airline is trying to save space,” explains Scott Niekelski, an import manager at the National Luggage Dealers Association.

Fewer passenger bags in the cargo hold means that an airline can carry more cargo, which is generally more profitable. And even if they don’t sell that space, they save on fuel consumption because the plane weighs less. In other words, airlines want your checked bags—just not too many of them.

6. If an airline loses your luggage, why doesn’t it refund the checked baggage fee?

They do, but it’s not automatic. Under a law passed in 2016, the Transportation Department must create a new regulation that would require an airline to offer an automatic refund if your bag isn’t delivered within 12 hours of arrival of a domestic flight, or within 15 hours of arrival of an international flight. You’d still have to notify the airline of the lost bag—that part, alas, can’t be automated. Trouble is, the regulation-shy department hasn’t created that rule yet. And so, unless you ask for a refund of that $25 or $35 or, heaven forbid, $100, you’ll never get it.

If you think about it, luggage is probably the most easily explained part of your flight—at least when compared with truly incomprehensible phenomena like ticket pricing, frequent-flier programs or airline employee morale. Maybe, just maybe, these answers will help you pack lighter and smarter the next time you travel, and save you a few bucks in luggage fees, too.