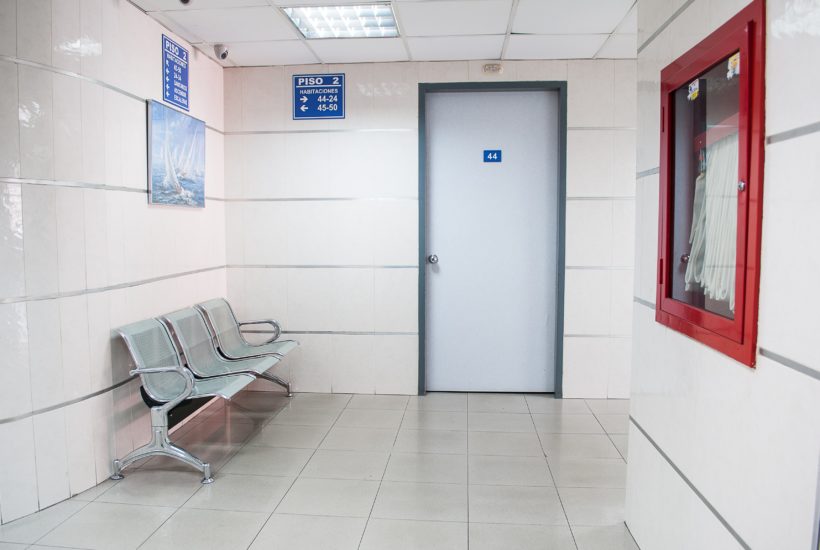 The German health group Fresenius closed the 2019 financial year with an impressive 9% increase in sales. The company generated sales in excess of $3.5 billion (€3.2 million).

Fresenius Helios Spain specifically achieved sales of $3.56 (€3.29 million) last year, compared to $3.27 (€3.02 million) in 2018, according to data provided by the company and to which PlantaDoce has had access.

Get the latest business news and information on genetic engineering and biotechnology including analysis, features, companies, podcasts, and more with the Born2Invest mobile app.

Quirónsalud is the largest private hospital group in Spain and integrates a network of 47 hospitals, 71 outpatient centers, more than 6,000 beds, and nearly 300 occupational risk prevention centers. In addition, the multinational attends to nearly 13.3 million patients a year in Spain.

In the fourth quarter of last year alone, Fresenius Helios Spain achieved sales of $937 million (€867 million), which represents an increase of 9% over the same period last year. Likewise, the company’s EBIT grew by 6% from October to December, to $144 million (€134 million).

On Wednesday, February 19th, Quirónsalud announced the acquisition of the Clínica de la Mujer in Bogotá (Colombia). This is the first center in the Colombian capital that the group manages from Spain, after the acquisition of Clínica Medellín, Clínica Las Vegas, Cedimed, and Clínica del Prado, all in the city of Medellín, and the Imbanaco Medical Centre in the city of Cali.

Clínica de la Mujer is a center specialized in gynecology, pediatrics, and obstetrics (performing about 3,000 births annually). The facility has approximately 80 beds and five operating rooms and generated sales of around $22 million (€20 million) in 2019. The transaction, which is now pending approval by the Colombian authorities, is expected to close in the second quarter of 2020.

Within the Spanish borders, last December it was revealed that Quirónsalud will invest $32 million (€30 million) in the construction of a new hospital located in the Avenida de Elvas in Badajoz. The company acquired the land for the project in the summer but is still awaiting the authorization that will allow it to build the complex.

The new hospital will have one hundred beds and 48 outpatient consultations in an area of 16,000 square meters. The center will also have an administrative block and a parking area of another 2,000 square meters. This space will complement the group’s current offering in Badajoz, a city where the Quirónsalud Clideba Hospital is located.

The hospital giant also plans to continue growing in Catalonia. In October, the company reported the launch of a new center in Badalona on a 14,000 square meter site. The investment for this project amounts to $38 million (€35 million).

The center will be built on Avenida Navarra in the town of Barcelona, between the streets of Ramón Rubial and La Seu d’Urgell, very close to Avenida del President Companys, one of the busiest streets in the town. The building will be located in an expanding area near the N-II, very well connected by road with Barcelona and the Maresme, and right next to a residence for the elderly that the Ballesol group has in Badalona.

The future center, which is expected to start operating in 2021, will have one hundred hospitalization beds and will offer a wide portfolio of services with care in all specialties and multidisciplinary units to provide comprehensive and highly responsive care to patients.