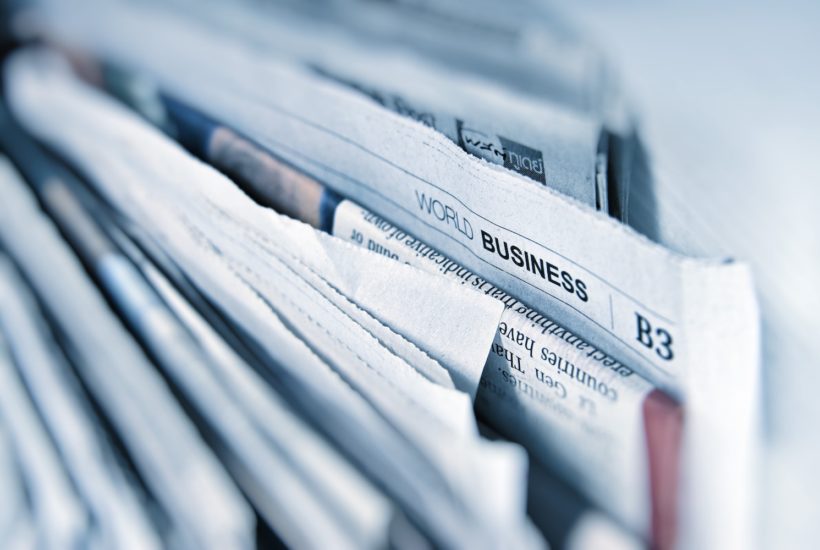 Abbott’s firing on all cylinders in Spain. The Spanish subsidiary of the US-based pharmaceutical company has carried out a capital increase of over $108 million (€100 million). This economic injection comes after the Chicago-based multinational announced last December the approval in Europe of two cardiac devices for children.

The Spanish subsidiary has carried out a capital increase of $137 million (€127 million) through the company Abbott Products Spain, with a resulting subscription of $157 million (€146 million). Company sources consulted by PlantaDoce have declined to comment on this.

Abbott is one of the leading companies in health care on a global scale. Its portfolio includes specialized products in the area of diagnostics, medical devices, nutritional products, as well as generic drugs. It has a team of 103,000 people and is present in over 160 countries worldwide.

The Born2Invest app gives its users access to the latest business news, financial data and market information. Through the use of the app, readers can receive breaking news coverage, the most recent market data, and market alerts.

The American giant generated sales of $32 billion (€30 billion) in 2019 according to the latest accounts submitted by the group last January. Of the total amount, $12 billion (€11 billion) comes from the area of medical devices, $7.7 billion (€7.1 billion) from diagnostics, $7.4 billion (€7 billion) from the nutrition branch, while $4.5 billion (€4.1 million) are from established pharmaceuticals.

Abbott’s flagship brands include Glucerna, a nutritious food for diabetics designed to help reduce the blood glucose response after meals; Ensure, a nutritional beverage that helps people who cannot get all the necessary nutrients from food and other beverages; and Brufen, indicated by its analgesic and anti-inflammatory effects in the treatment of rheumatoid arthritis (including juvenile rheumatoid arthritis or Still’s disease).

In Spain, the laboratory has approximately 700 employees in five centers: the headquarters in Madrid, in addition to two other centers in the capital, in addition to the facilities in Barcelona and Granada.

At the end of last year, Abbott announced the approval in Europe of two of its life-saving pediatric devices that previously had no other therapeutic option: the Masters HP 15-millimeter rotatable mechanical heart valve and the Amplatzer Piccolo occluder, which were already available in the U.S.

Congenital heart defects affect approximately 36,000 newborns each year in the European Union. For one thing, the Masters HP valve is the smallest in the world and allows doctors to replace the mitral or aortic heart valve in infants and children. On the other hand, the Amplatzer Piccolo is smaller than a pea and is the first medical device in the world that can be implanted in babies weighing less than two kilograms to treat patent ductus arteriosus. Both are the first and only devices that can save lives in patients with certain congenital heart malformations.

Abbott, present in the autonomous health services of Spain

The tender involves the transfer of technology and main and auxiliary equipment, and computer resources sized to the laboratories in the area of La Fe, to carry out the activity detailed in the contract until the end of 2023. In June it was the Cantabrian Administration that awarded Abbott a contract for the treatment of diabetes. The company was awarded a tender to supply a flash glucose measurement system for the management of the Cantabrian Health Service (SCS). The Government of Cantabria will pay Abbott a total of $2.6 million (€2.4 million) over two years.

SEE ALSO  Apart from the rise of the Ibex35, pharma stocks fell by 2.7% in the second quarter

Abbott’s glucose monitoring technology eliminates the need for routine finger pricks to measure glucose levels. This system is indicated for measuring these parameters in the interstitial fluid in people (four years of age or older) with diabetes mellitus.