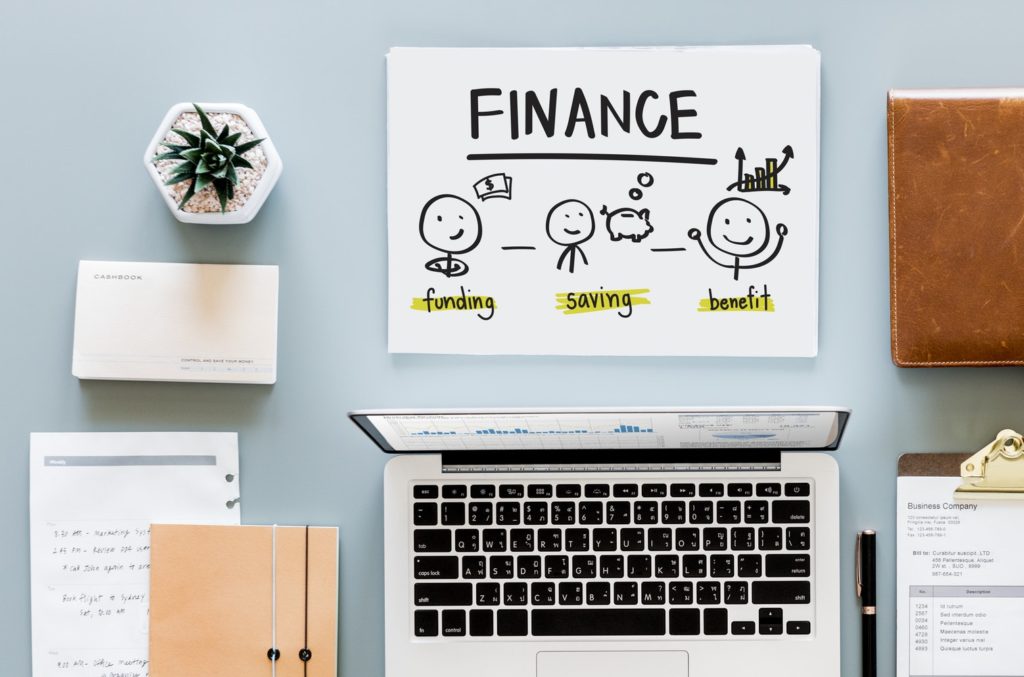 The first rule of being a CEO is “don’t run out of money,” which is why securing venture capital funding is often a critical milestone and massive win. VC backing sets your company up for new growth and fresh horizons, replenishing your funds and reinforcing that you’re on the right track—which is why it can feel strange when the constraints of venture support set in.

Venture capitalists provide crucial funding when you need it most, but this funding can start to feel like a burden after the initial euphoric growth slows. In the interests of their investment, VCs may pressure you to pursue an initial public offering or M&A prematurely—or they could exert outsized control over management.

Alternatively, the VC squeeze may find you in the growth stage: Your business may not be ready for rapid scaling, yet most investors will expect you to use their funds to orchestrate a return within 18 to 24 months. Engineering that kind of growth is difficult and risky—and it doesn’t always make sense for the business—but you might not have a choice.

In light of these downsides, you might understandably be looking for a way to avoid the heavy-handed demands of VCs—but that doesn’t mean you’re in a position to forgo financing.

The return of public venture capital

As the original form of venture capital, public markets have financed the growth of entire industries. Increasingly, entrepreneurs are looking to public venture capital to democratize the investment process, build a broader, more supportive shareholder base, and maintain greater control over their company for the long term.

Public investment can level the playing field between entrepreneurs and investors. Instead of pursuing private investment from VCs, you can access it on the public markets. The benefits of listing publicly include:

● Access to the capital you need in order to grow, research, and pay off debt

● Increased visibility and public awareness of your company

● Protection from being forced by investors into a liquidity event

And it isn’t always necessary to go public with a splashy IPO. Capital pool companies (CPCs), for example, are one alternate path to getting your company listed: Retail brokers create pools of startup companies that are high-risk but potentially high-reward. Retail investors then invest small amounts to buy shares in the pool of companies. CPCs bring a broad shareholder base to your company, with a lead order for the next round.

Think of CPCs as a tidier version of a shell company. Shell companies are the result of a failed entrepreneurial venture, and while the ability to restructure a shell gives its management team another kick at the investment can, it does mean that there can be liabilities, discontented shareholders, or other skeletons in the closet.

CPCs can be just as attractive from the entrepreneur’s perspective. When a venture-stage issuer is considering joining a CPC, the two parties push out a press release. Then, they can judge the market’s appetite and the availability of financing prior to preparing—and covering the legal expenses of—prospectus-level disclosure. While you will eventually prepare a filing statement, this strategy makes it easier for you to hit your financing window first.

Entering a CPC is also a way to bring public market expertise into a private company. Plus, where many VCs would push for a liquidity event to recoup their investment upon exiting, it’s easier for your investors to leave at will without drastically disrupting your company. With CPCs—as with any public listing—you have the ability to cultivate a loyal shareholder base and a mechanism to rotate investors in and out. 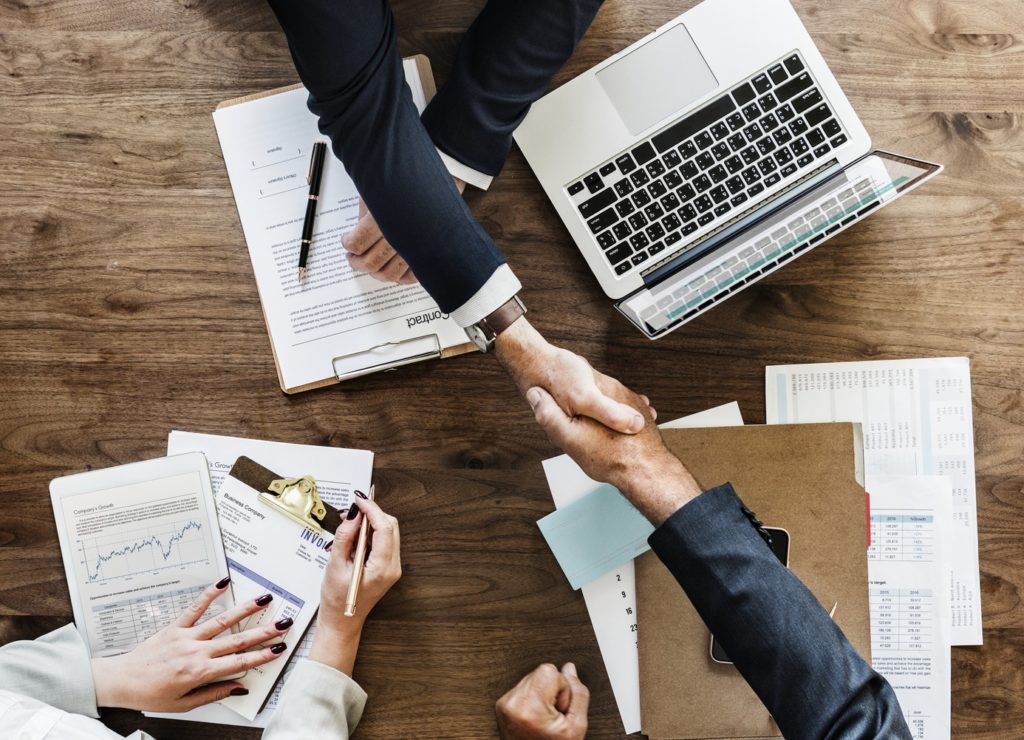 A direct listing gives startups more control over their valuation and timing. (Source)

Other alternatives to an IPO

CPCs are not the only path to public markets that forgo the IPO route. A direct listing is another example. Companies issue a prospectus listed as a “non-offering”—meaning without financing. This option is appealing for companies that don’t need cash but do need a market for shares. Spotify, for example, chose this option because it does not cause share dilution or create lockups when the company forgoes an underwritten IPO, and software innovator Katipult completed a successful non-offering prospectus on TSX-V.

A direct listing gives startups more control over their valuation and timing. The drawback is that it doesn’t bring in new investors, which can cause problems in the aftermarket. IPOs don’t have the same challenge. But as high-profile disappointments like Snapchat demonstrated, early hype doesn’t always translate to sustained growth.

In order to determine the best path to public investment, consider these questions:

● What are your company’s motivations? Is the goal to get liquidity for investors or to raise capital for the business?

● What is the market timing? Is your company up against a financing window, and how will the delay of filing a prospectus affect that window?

● What benchmarks does your company need to hit in order to qualify for your preferred path to listing? Which requirements for public companies are being met and which are not? Could those requirements be met through a reverse takeover?

You don’t have to depend on private VCs as the one and only financing option. Ultimately, it’s up to startups to pick their own path. The answer may not be obvious, but at least the choices are plentiful.

Brady Fletcher is the managing director of TSX Venture Exchange, the world’s premier public venture market. Every year, hundreds of early and growth-stage companies raise billions of dollars via the TSX Venture Exchange. With a background in computer engineering, Brady spent almost a decade in investment banking, primarily focused on financing and advising technology and diversified issuers through strategic transactions. Throughout his career, he has advised hundreds of companies on business strategy, capital raising, public and private markets, and exit strategies. He has successfully executed more than $500 million in growth equity financings, secondary transactions, and sell side advisory mandates. The views, opinions, and advice provided in this article reflect those of the individual authors. This article is not endorsed by TMX Group or its affiliated companies.