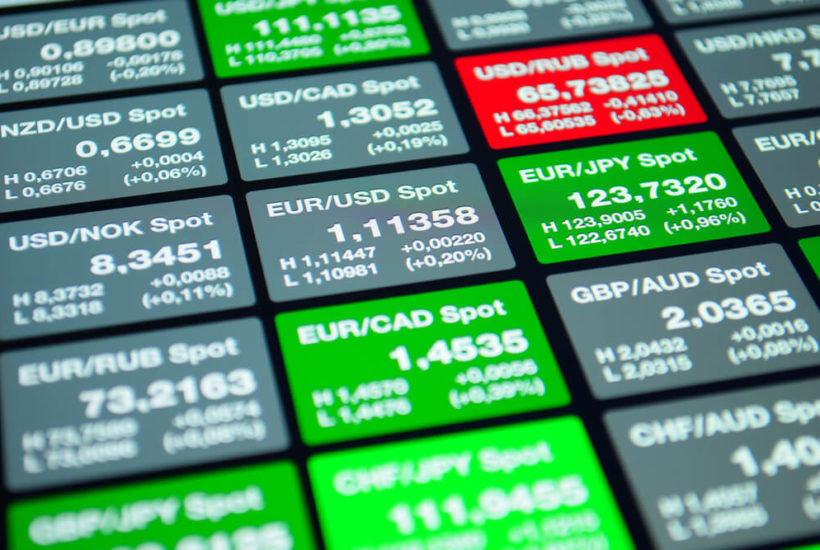 Evidently, both fundamental and technical analyses are important for trading. But when talking to experienced, successful traders, there is often no agreement on which is more important. Nor is there a consensus on how much emphasis a new trader should put on each.

Some traders will say they trade entirely technically, and only look at fundamental analysis for background. Others will largely ignore technicals and focus primarily on fundamentals.

Who’s right? Well, a lot of that, of course, has to do with style. Since beginner traders are not often sure what style they should pursue, or what will suit them best, it can be confusing. However, there are general observations that can help both budding and long term traders understand why some focus more on fundamentals and others on technicals.

It’s about the basics

What drives forex is fluctuations in the prices of currencies relative to each other and that means changes in their value. Currencies change value over time primarily due to underlying economic, political and social factors.

That’s what we call forex fundamental analysis. If a currency’s fundamental value changes because of a change in tax policy, economic situation, trade agreement, etc. then the currency pairs it is part of, will ultimately change.

On the other hand, demand for the currency also changes its value in relation to others. If people buy or sell a lot of the currency, it will change prices. These moves cause all those peaks and valleys in the currency charts and frequently are not related to fundamental issues. Of course, fundamental changes drive demand. However, small fluctuations in the currency value are often the product of who is coming to the market, and who is leaving. 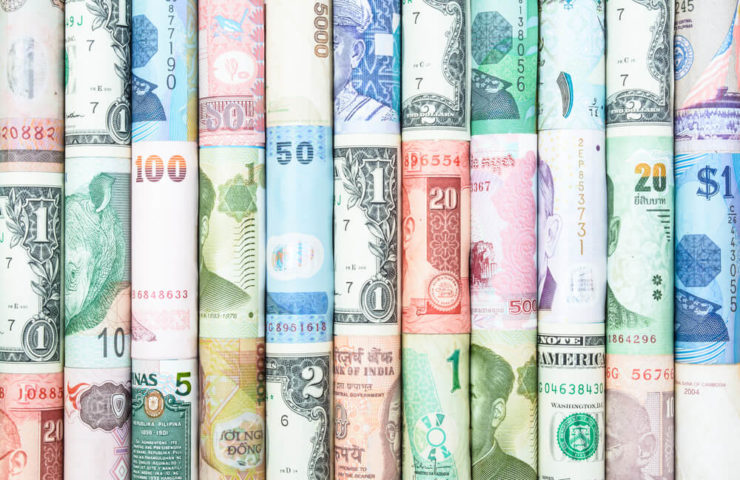 Currencies tend to change value over time due to factors such as economic, political, or social. (Photo by Wara1982 via Shutterstock)

On the other hand, if a country manages its economy well, the value of its currency can sometimes double or even triple over a few years. There are arguments for why that might not be a good idea for trade balance reasons and deflationary pressures. However, it might also be an inevitability for the country given economic realities, or other specific conditions that might mean such an outcome was desirable.

The market moves technically depending on the number of people willing to buy and sell at a particular time. If, for example, someone wants to sell a certain amount of a particular currency, they will sell to any available buyers at the current market price.

Once those buyers are exhausted, then the trader has to offer a lower price to get more buyers interested. That pushes the market down. Once the seller has exhausted all of the currency he wants to sell, anyone left who wants to buy will have to offer to buy at a higher price. This can happen in a matter of fractions of a second, depending on the volumes.

If there is the expectation that the currency value will go down, more people come on the market to sell. This pushes it down, and vice versa.

(Featured image by MaxxiGo via Shutterstock)