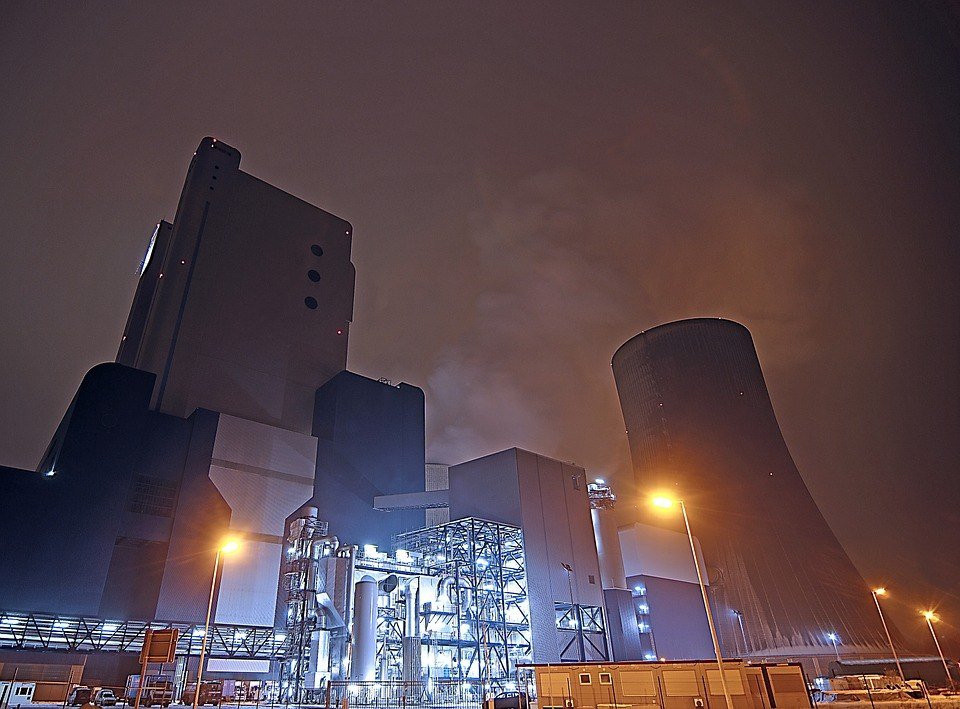 The concept of energy banks came into being after the devastating effects of hurricane Sandy on the water and wastewater treatment plants. The first ever Energy Resilience Bank finances projects that protect the infrastructure from power outages.

A bank located in the Northeast has drawn the attention of state officials nationwide. The three-year-old bank, however, is not your typical loans, checking account and cash services bank.

In the aftermath of 2012’s Superstorm Sandy, the second-costliest hurricane in U.S. history, New Jersey suffered from debilitating damages to residential, commercial and public property. Just as devastating were the losses to critical infrastructure because of power outages. When the power outages in water and wastewater treatment plants occurred, it resulted in the dumping of millions of gallons of raw sewage into state waterways.

State officials quickly realized the importance of making sure vital infrastructure is protected in the event of future power failures. Their efforts led to the creation of the nation’s first Energy Resilience Bank.

The New Jersey bank finances power projects that protect infrastructure from power outages. It is being carefully monitored and evaluated and could become a model for other states. The bank focuses on infrastructure upgrades and the development of distributed energy resources that allow critical facilities such as water plants, hospitals and schools to operate independently during power outages, natural disasters or other emergencies.

Originally funded with $200 million in public funds from the state’s Community Development Block Grant Disaster Recovery allocation, the New Jersey Energy Resilience Bank recently announced the first health care facility project to receive final approval for funding. The money will go to a hospital in New Brunswick and be used to finance installation of a new combined heat and power (CHP) system.

SEE ALSO  How do you estimate the value of a brand?

The bank recently announced preliminary approval of additional applications for CHP systems for three other New Jersey hospital projects. CHP systems that were in place during the 2012 storm kept facilities operational while the electric grid was down.

Public infrastructure banks are not uncommon in the United States. In fact, nearly three-dozen states have them, but most fund transportation projects. Public energy banks are relatively new. Some states, like Texas with its State Energy Conservation Office, provide funding and incentives for energy conservation, but most do not have public energy banks.

Most energy banks are created through public-private partnerships (P3s/PPPs) and they are mandated to promote energy efficiency, production/use of renewable energy and resiliency. With private-sector collaboration, the goal is for state energy banks to become self-sustaining while supporting future energy projects.

Connecticut was the first state to create a “green” infrastructure bank. The state wanted to increase the creation and use of clean, renewable energy. Lawmakers also created a Renewable Energy Fund to provide more than $150 million for related projects, education programs and technology. The Connecticut Green Bank is funded by both public and private capital and has been able to leverage each public dollar with $10 plus in private investment.

Another bank – the New York Green Bank- is also funded with both private and public capital. It issues bonds, credit enhancements and loans. The bank encourages investment in projects through open solicitations for energy-related projects.

The world of government is morphing and evolving so quickly it’s difficult to keep pace with all the changes. It seems safe, however, to predict that public banks of various types – ones that collaborate with private sector partners – become extremely common over the next decade.