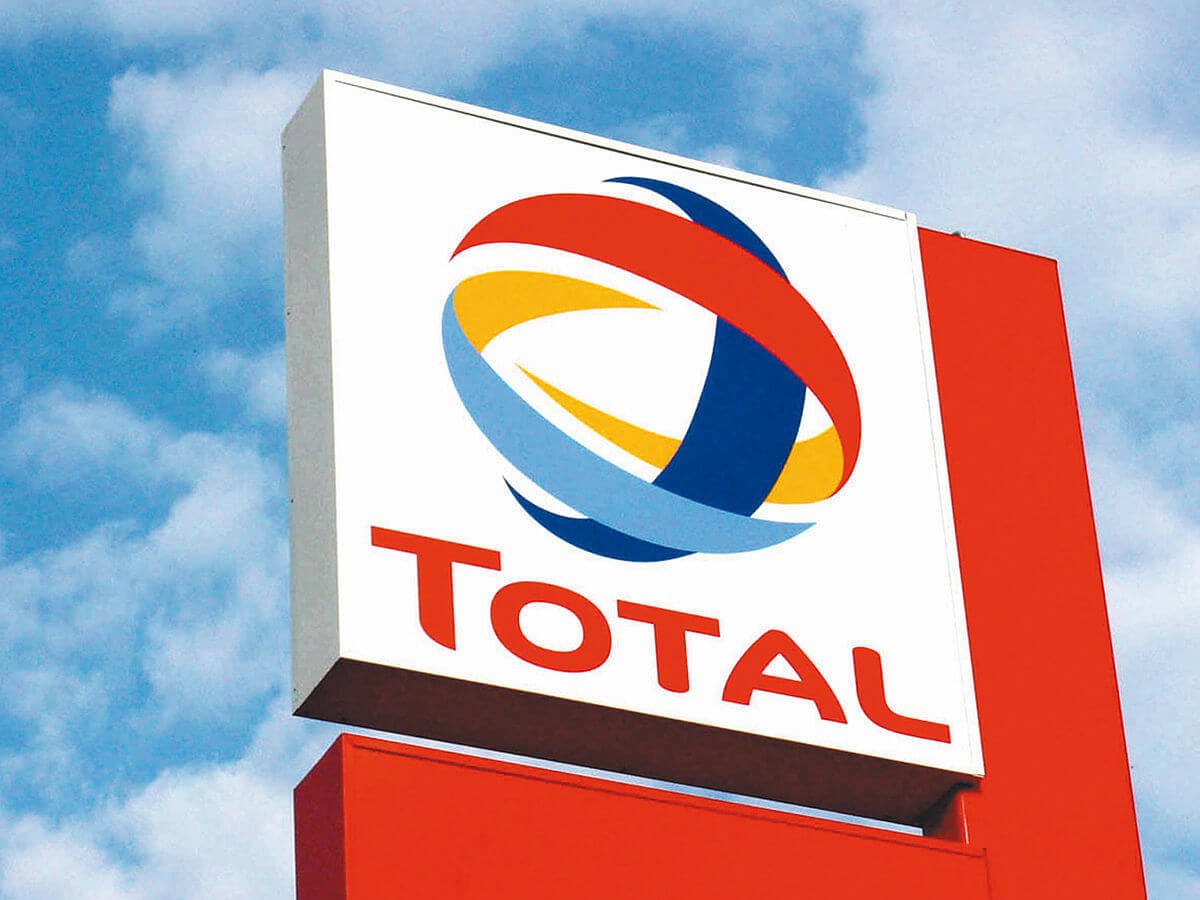 Total S.A., a leading French multinational integrated oil and gas company, recently announced the sale of its offshore gas fields located in the Netherlands. According to a Reuters, the move will serve as the exit of the French petroleum refining giant from the Dutch upstream production, where it served as one of the leading players for almost three decades.

Sources say the company, which is based in Paris, hired Jefferies Group LLC, an American multinational independent investment bank and financial services company based in New York City, for the process. The bank will reportedly assist Total with the overall sale and process, which can run up to $300 million to $400 million.

However, both companies provided no comment on the motives behind Total’s decision.

This development comes at a critical time, especially for most gas companies located in the Netherlands. Last year, the Netherlands government declared that it was set to seriously address CO2 emissions in the country, and it wants to do so by removing gas as a source of heating and cooking for all residential buildings. In fact, the Dutch government wants all residential buildings to be off-gas by the year 2050. It’s something previously unthinkable, seeing as how the Netherlands is a long-time major gas producer and virtually all houses in the country are connected to the gas grid. 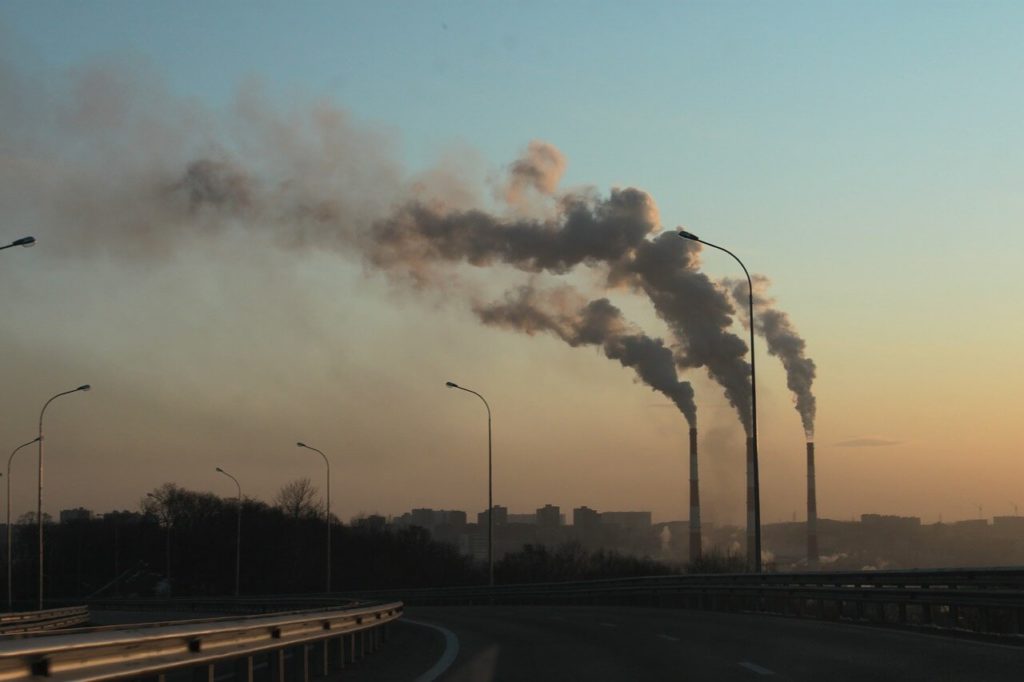 The Netherlands is addressing its CO2 emissions in the country by eliminating the use of gas. (Source)

SEE ALSO  Take care of your bags: Why luggage tags are important

A much concrete reason

The Netherlands’ move to no longer incorporate gas in residential homes isn’t the only reason for Total to pull out of the European nation. As gas reserves slowly diminished in the last few years,  Total platforms located in the country also have greatly deteriorated.

As a result, a majority of these platforms are in a state of disrepair, and therefore require dismantling. This is called decommissioning, which is a process that could potentially carry tax benefits to the owners.

The dwindling natural gas reserves have affected the company’s production numbers as well. According to the company’s 2017 annual report, Total’s production in the Netherlands was around 41 billion cubic feet of gas, which is equivalent to around 20,000 barrels of oil equivalent per day. This number has since dropped significantly, going down to only 25,000 per day. In 2017, the company also decided to shut down two of its fields.

At present, Total holds interests in 24 production licenses. Out of these 24, the company controls 20. Total first started operations back in 1964 and has steadily grown ever since, growing to become one of the biggest petroleum refining companies in the industry, with its products shipped all over the world.