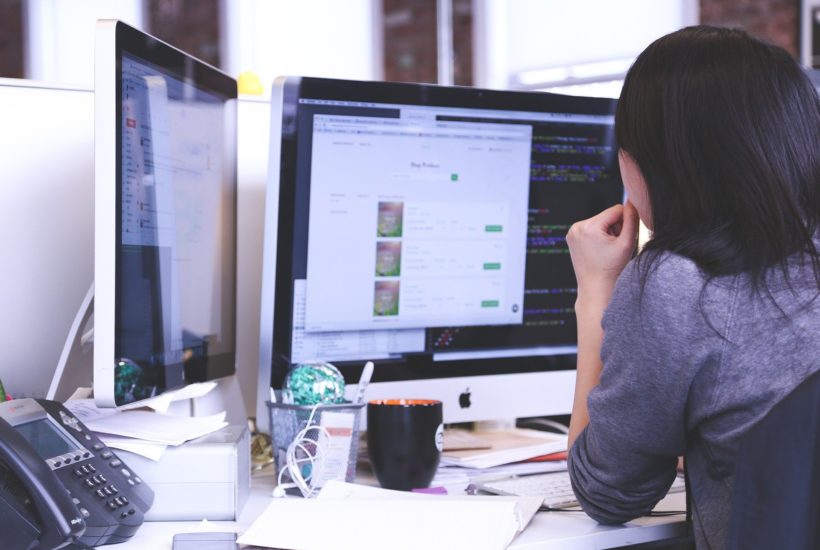 The investment landscape has evolved at a rapid pace in recent years, as the digital age reshapes the boundaries set in place by the contemporary financial system. Meme stocks, Reddit traders of “Generation Investor”, and cryptocurrencies are the buzzwords encompassing this new age of finance.

These developments have made it increasingly difficult for institutional investors to dismiss the potential of the internet to make a mark in the modern economy. Now, it appears, they have to acknowledge the change that is undoubtedly incoming.

Post-pandemic, “Generation Investor” is upon us

In the wake of the economic fallout of the pandemic, people worldwide have grown more cognizant of how they spend their money. High-net-worth individuals, especially, saved more than ever before as the service industry around the world shut its doors to the public.

During the early stages of the pandemic, the U.S. personal saving rate jumped over 30% — its highest point in history. While the world collectively adjusted to the new normal, rates have dropped back down, but they are still supporting around a historically high number at over 27%, according to data from March.

A recent survey from Pew Research Center studying the financial effects of the pandemic also showed that “among those who are typically able to put some money into savings, 23% say they are saving more.” What has also risen exponentially in this time is the retail investor market.

Investment firm Charles Schwab recently released new survey results that revealed that 15% of investing respondents began trading for the first time in 2020. But while “Generation Investor” comprised mostly millennials, the study also showed that there is “an older cohort discovering investing for the first time.”

With more people saving and more investors eager to capitalize on emerging markets, there’s also a plethora of options available for this community as the digital era continues to materialize. Aside from the Fintech revolution, cryptocurrencies have become increasingly popular investment vehicles, partly fueled by the lag of traditional payment systems to keep up with the evolving needs of the world. Accredited investors are now navigating an entirely new landscape, and some have found a seemingly future-proof avenue to usher them into the new age of investing: LODE Payments International (LPI).

The mother-LODE: how LPI is powering the payments network of the future

LPI is the payments services company behind the development of LODEpay, a global blockchain-powered payments platform that adapts precious metals for the digital age. Recently, LPI has partnered with global investment bank Entoro Capital to attract accredited investors to the initiative. The partnership announcement came on the heels of record-high cryptocurrency adoption, as more investors seek ways to enter the blockchain arena.

“We want to provide people with a payment system that works for them, allowing them to access stable assets that help them preserve wealth over time,” said Nicholas Prouten, chief operating officer of LPI, in the recent press release. “We’re excited to partner with Entoro to get more people on board with restoring stability to our economic system.”

The partnership will amplify calls for investors to participate in LPI’s 9% per annum bond, which entitles holders to quarterly payments on a 5-year term (non-renewable).

Moreover, LODEpay’s proprietary wallet application is garnering the attention of retail investors of the “Generation Investor” as it provides users with the ability to buy, send, and spend stable assets such as digital gold (AUX) and digital silver (AGX). LODEpay has been proactive in its effort to restore precious metals to the monetary system, playing a major role in the most recent “silver squeeze” in May, pushed forward by subreddit WallStreetSilver. The LODE Community’s participation in this latest Silver Squeeze resulted in over 1,000 ounces of digital silver being purchased, and over 2,000 ounces of physical silver being taken off the street.

The LODEpay Wallet has also brought in interest to newcomers as it offers the ability to purchase and store stablecoins such as the USD Coin (USDC) and Ether (ETH), with Bitcoin (BTC) coming to the platform soon. The primary aim of the project is to restore stability to people’s hard-earned wealth, a cause that appears to be more critical than ever before.

If you’d like to learn more about LODE Payments International, you can explore its 9% bond offering here.

You can also try the LODEpay Wallet for yourself, available on Google Play and the App Store.