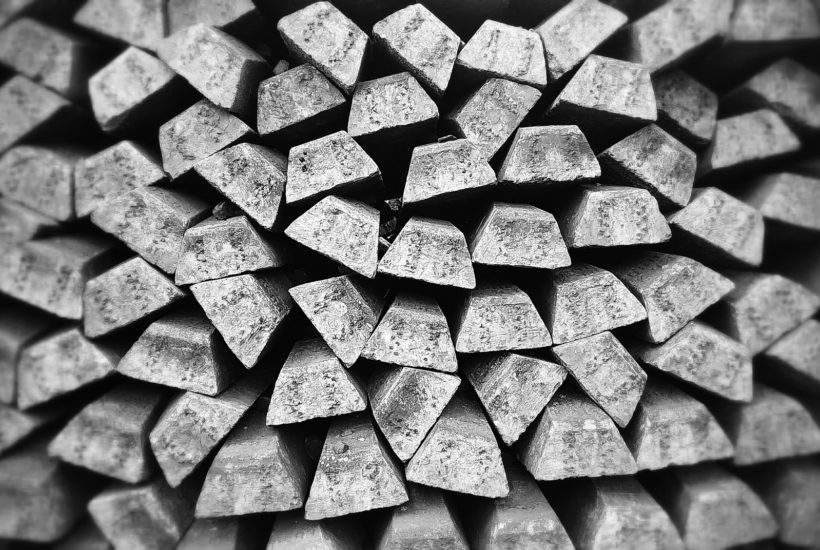 In February, as all eyes shifted to Reddit after the WallStreetBets subreddit initiated a short squeeze targeting stocks like GameStop, Blackberry, and AMC Entertainment, another movement was beginning to organize. The subreddit WallStreetSilver launched after members of WallStreetBets noticed that any posts related to silver were being flagged and taken down. Spurring a renewed interest in restoring silver to its proper place, and a squeeze could be just the way to do it!

Reddit and WallStreetSilver shine some light on the precious metal

The community has actively engaged in increasing awareness of silver as an undervalued investment vehicle. The group is set to launch a series of billboard advertisements with the aim of raising more awareness and attracting new members, planned to go live on May 3, 2021. In a Reddit post, Bayoukhi noted that the advertising company behind the billboard initiative estimates that it will garner 25 million impressions.

The group also has something else planned for May: another attempt to squeeze the silver supply to boost the undervalued metal’s price.

Momentum builds around a silver squeeze: experts weigh in

Famed investors have previously voiced their support for a silver squeeze, contributing to the hype surrounding the movement.

“I am excited about Reddit going after the manipulated silver market,” tweeted Robert Kiyosaki, best-selling author of Rich Dad, Poor Dad. He continued to imply that he wasn’t involved in the GameStop short squeeze but is involved in the silver short squeeze. “God bless Reddit traders,” he noted.

Vocal Bitcoin advocate and host of the Keiser Report, Max Keiser spoke last month in an interview with RT about how increased government spending and the possibility of inflation will have a positive effect on the metal.

“I think there’s a tsunami of inflation coming; people will look to alternatives and silver is definitely going to catch a bid,” said Keiser. “…you’re going to see a lot of people looking to allocate that into their portfolio for the first time ever. This could actually develop into a real full-on silver short squeeze.”

Even silver miners appear to be on board. First Majestic Silver Corporation, a Canadian mining company, recently tweeted their support for the upcoming silver short squeeze. The tweet referenced the 1980 silver squeeze by the Hunt Brothers, formally known as “Silver Thursday,” when three brothers drove the price of silver to record highs.

This year, the first day of May marks the 10-year anniversary of the “May Day Silver Massacre.” In the final days of April 2011, the price of silver reached a 31-year high, at its highest level since Silver Thursday. On May 1st, however, the price dropped nearly 13% in 10 minutes. By the end of that year, the silver price had reached lower points than it had closed at in the previous year.

The dramatic price drop has led long-time silver advocates to believe that the silver market is systematically manipulated, hence the unwavering attempt to make an impact in the market with a silver short squeeze.

“This is not about manipulating the price higher,” said Craig Hemke, founder of the TFMetals Report in a recent interview on Silver Bullion TV. “We are trying to diversify out of dollars into hard assets, just like all the global central banks are doing, and if in the process we can finally get to the truth of the pricing scheme, whether it’s a fraud fractional reserve system or not, then let’s do it.”

When markets open on May 3, we may not see the results of the silver squeeze materialize right away. The silver market is multi-dimensional, with various options such as physical silver, paper silver, digital silver, and derivatives like major silver exchange-traded funds (ETFs). However, one silver-backed initiative is eager to play a key role in the upcoming silver squeeze: the LODE Project.

SEE ALSO  How the rich get richer: Invest or spend…

LODEpay contributes to squeeze: vows to buy physical silver off the street

Blockchain-powered payments platform LODEpay has been a proactive advocate in the return of silver to the monetary system since the project’s founding, offering digital tokens backed by real silver bullion (AGX Coins) stored in its secure global vaults. Now, the company is taking it one large step further with a limited-time offer: LODEpay’s Silver Squeeze Week.

In collaboration with its network of bullion dealers, LODEpay is launching Silver Squeeze Week for the first time ever. From May 3-10, for every 100 ounces of AGX Coins purchased, LODEpay has committed to doubling up and buying 200 ounces of physical supply off the street. To be fully transparent, the project has vowed to publish the receipts on May 14.

For silver advocates determined to make an impact this May and drive the silver price higher, LODEpay offers a way to put idle metals back to work in today’s digital economy.

Future-proof your portfolio with AGX Coins and take part in LODEpay’s Silver Squeeze Week by downloading the LODEpay Wallet on Android or Apple devices.

(Featured image by Tookapic via Pixabay)