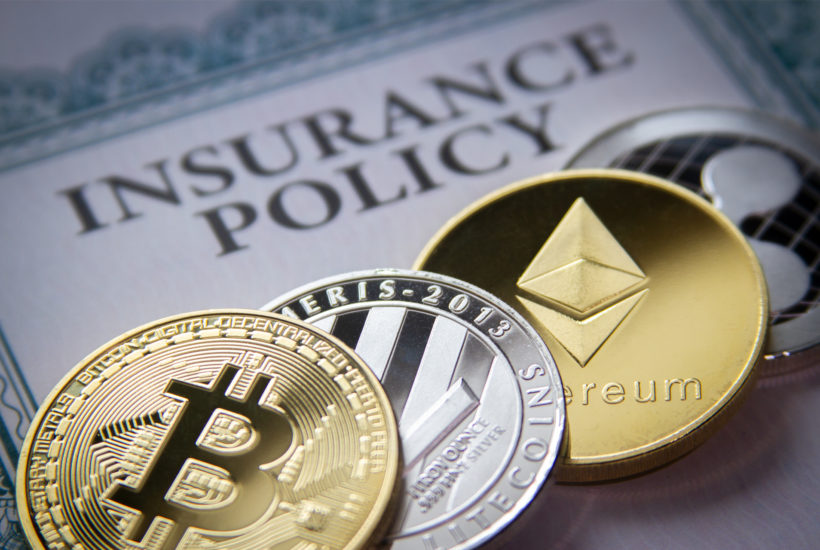 While the price gains of cryptocurrencies like Bitcoin and Ether appear to have cooled down from recent record highs, the age of blockchain-mediated finance is not coming to an end just yet. Instead, attention has shifted towards stablecoins — a different form of cryptocurrency that pegs its market value to real-life assets like fiat currencies or commodities like precious metals such as gold or silver, to name a few.

The stablecoin market is now being lauded as the midway point between cryptocurrency and traditional currency. Eliminating the volatility attached to unbacked digital assets, they are thought to provide a more feasible way to actualize the goals of decentralized finance. Now, the question is, what lies ahead in the future for stablecoins?

Stablecoins, CBDCs, and the future of money

With major central banks globally continuing to explore the best routes to implement Central Bank Digital Currencies (CBDCs), the conversation around stablecoins has picked up in recent years. According to one crypto veteran, the visions for CBDCs and stablecoins are actually in “co-movement.”

“The stablecoin is the best bridge to CBDCs,” said former Diem executive Dante Disparte in an interview with CoinDesk. “If you think about most value-added money in circulation today, whether it’s enshrined on a plastic card or whether it’s in the form of bank lending, it’s effectively privately issued in some form or function.”

The majority of stablecoins on the market today are considered private because they are issued by commercial enterprises rather than central banks. However, as Disparte noted, they’re not as different as they seem.

“The totality of money in circulation that you and I enjoy lives through private rails, whether it’s Swift, VISA, Mastercard, and so on,” he continued. “So, a stablecoin is fundamentally a digitally-native evolution of that exact same model.”

Earlier this year, the Bank for International Settlements released a report revealing the sentiment of global central banks around CBDCs and stablecoins. The report draws data from a survey of over 60 central banks.

“Stablecoins are being analysed by most monetary authorities,” the report read. “According to the survey, two thirds of central banks are studying the impact of stablecoins on monetary and financial stability.”

The report also highlighted the sector’s increased interest in stablecoins juxtaposed to the past.

“Notably, in comparison with a year ago, more [emerging market and developing economies] central banks have started investigating stablecoins, possibly reflecting a growing awareness of the cross-border implications of widely adopted stablecoins.”

In a video statement released on May 20, Federal Reserve chair Jerome Powell acknowledged the promise of stablecoins while stressing a need to increase regulatory oversight.

“These stablecoins aim to use new technologies in a way that has the potential to enhance payments efficiency, speed up settlement flows, and reduce end-user costs — but they may also carry potential risks to those users and to the broader financial system,” he said.

These risks, he noted, largely involve the disconnect of stablecoins from the contemporary financial system.

“For example, although the value of a stablecoin may be tied to the value of a dollar, these coins may not come with the same protections as traditional means of payment, such as physical currency or the deposits in your bank account,” he said.

However, some private stablecoins, like LODEpay’s digital gold and silver assets, provide users with the aforementioned protections. Holders are able to redeem their digital precious metals for physical bullion or convert them to traditional currency, deposited directly to their bank accounts.

Stablecoins are getting shinier with precious metals

Precious metals like gold and silver have proven their ability to protect investors with a stable store of value. Termed a safe-haven asset, the price of gold has almost always increased in tandem with a stock market crash. Silver, while more volatile, has also achieved favorable status as an investment vehicle due to the belief that the metal is undervalued and the fact that it is invaluable for the industrial sector.

These metals have now earned their place in the age of blockchain and decentralized finance. By providing a means to invest in gold and silver in digital form, LODEpay has facilitated a path for investors to easily access these assets as stablecoins. Digital silver (AGX) and digital gold (AUX) offer new payment vehicles that are not susceptible to losing value from rising inflation or stock market fluctuations, elevating the level of protection afforded to users. Aside from being used for everyday purchases, these digital assets also provide users with an added layer of wealth preservation, redeemable for both fiat currency and physical metals when needed.

Beyond precious metals, LODEpay’s proprietary wallet was built with the intention of facilitating the return of stable money to the modern financial system. That is why users can also buy and store other stablecoins, like the USDC, in their LODEpay Wallet alongside popular cryptocurrencies like ETH and, soon-to-come, BTC.

Try the LODEpay Wallet for yourself, available on the App Store and Google Play.