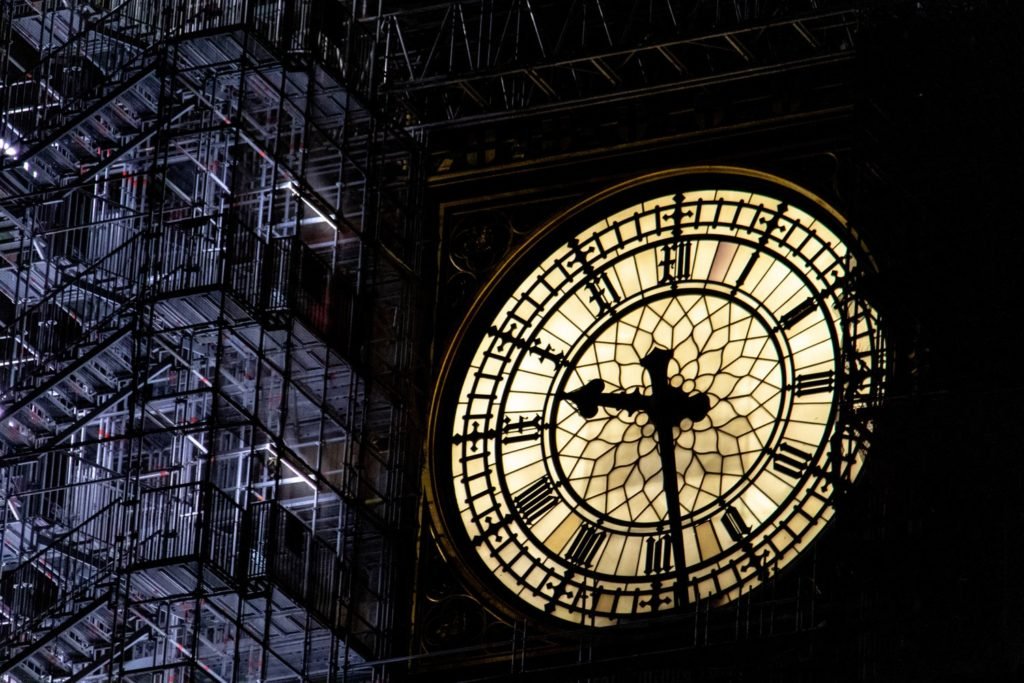 From geopolitical events to even a single tweet, many factors have been known to shake the financial markets. Volatility is weaved into the daily life of investors and traders, but what should the markets be prepared for in 2019?

Prime Minister Theresa May’s Brexit deal was rejected by the UK parliament on 15 January 2019. If the UK crashes out of the EU on 29 March 2019, UK goods and services will face EU tariffs and taxes. Systems allowing free flow of financial products and services will cease to exist.

A hard Brexit will also jeopardize the existence of derivative contracts worth trillions. The European markets are highly dependent on clearinghouses and exchanges in London, and the status of financial contracts would be unclear.

In case of a no-deal Brexit, the UK economy will face the worst recession since the Second World War, says a report by the Bank of England. The value of the pound sterling would witness a sharp decline, affecting much more than just the forex markets.

These protestors are called Les Gilets Jaunes or the Yellow Vests because they wear highly visible yellow jackets as a symbol of their protest. Among their demands is the redistribution of wealth by increasing pensions, salaries, minimum wages, and social security payments.

If the French government fulfills their demands, it would lead to the start of an age of increased public borrowing and, thereby, add debt to a market that is already nervous after the elimination of the ECB stimulus.

These protests can also affect the European Parliament elections, scheduled for May 2019. Bruno Le Maire, the finance minister of France, has said that this protest would have a severe impact on the French economy. It will increase government bond supply and could hinder the ECB’s plan to raise interest rates.

SEE ALSO  Lending and Financing, the Areas Most Impacted by Fintech

3. The end of the 90 days of US/China negotiations

It has been reported that Liu He, the top Chinese trade negotiator, will visit the US in late January, to secure a deal regarding tariffs imposed by the US on China. If no agreement is reached before March 1, 2019, the tariffs will increase from 10 percent to 25 percent on Chinese exports to the US, impacting around $200 billion worth of Chinese goods.

The European Parliament elections are due in May 2019. Following the 2014 elections, there has been a rise in populism and euro-skeptic sentiments across all of Europe. In fact, a number of EU member countries have witnessed anti-EU parties rising to power.

The 2019 elections are likely to be a battle between pro and anti-EU parties. A shift in the existing balance of power could lead to a new era in Europe that would decide the fate of the EU. A change in power could affect EU policies, budget and much more. 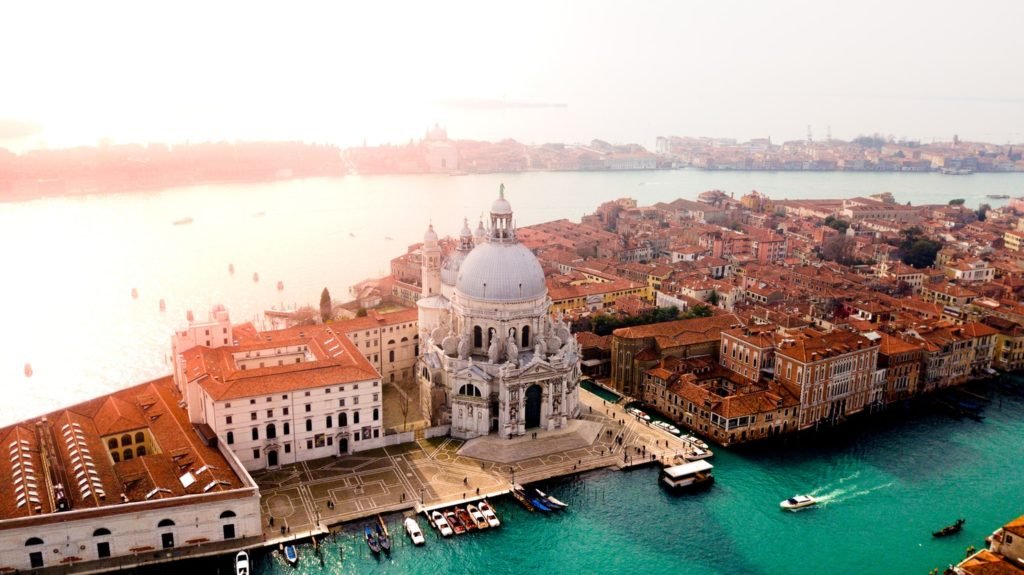 Italy’s debt is estimated to be 131 percent of its GDP. (Source)

Italy’s government debt has been estimated to be 131 percent of the GDP of the nation. Since 2010, the average growth in the economy has been less than 0.2 percent per annum.

Italy’s economy lags just behind that of Germany and France, coming in third place within the EU. It is ten times the size of Greece’s economy, so its impact on Europe’s financial markets could be grave.

The best way to stay prepared for anything that 2019 has to throw at you as a trader, is to stay abreast of the latest developments, not just in the markets, but also geopolitically. That way, you’ll be sure that no matter the circumstances, you are making wise and informed trading decisions.