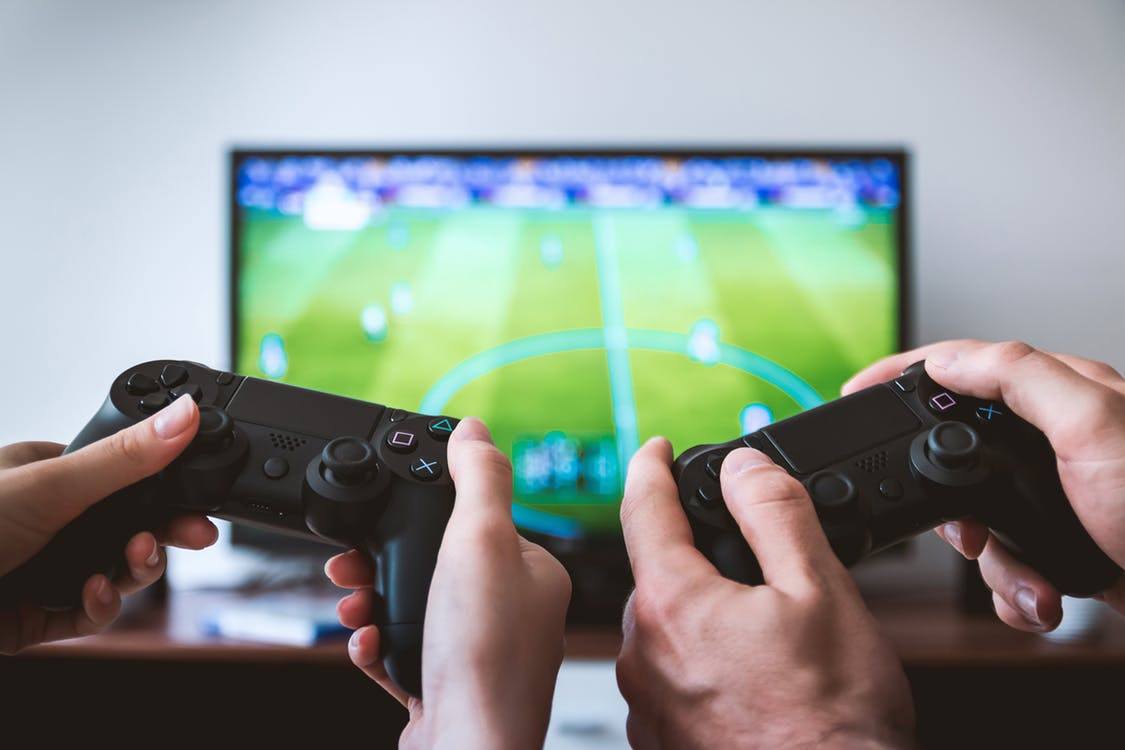 The new PS4 Pro is the next big console from Sony, and there are quite a few upgrades you should watch out for.

Your new television has gone 4K so why hasn’t your PlayStation? Well, it has now.

Ultra HD or 4K TVs deliver four times the resolution of 1080p HD, so instead of 2 million little dots or pixels that make up the image, they can handle more than 8 million for a much more life-like image. PS4 is capable of outputting 4K graphics for these new TVs so all the new titles rendered in 4K will look outstanding on your new television while many of your older PlayStation 4 games will look more impressive as they’ve been upscaled to 4K quality. You can connect a PS4 Pro to a non-4K TV, but keep in mind that it is optimized for these new TV sets.

If you are a game developer you are now getting an upgraded toolset to create even richer and more detailed game worlds and use the enhancements to previously released games via the downloadable update. 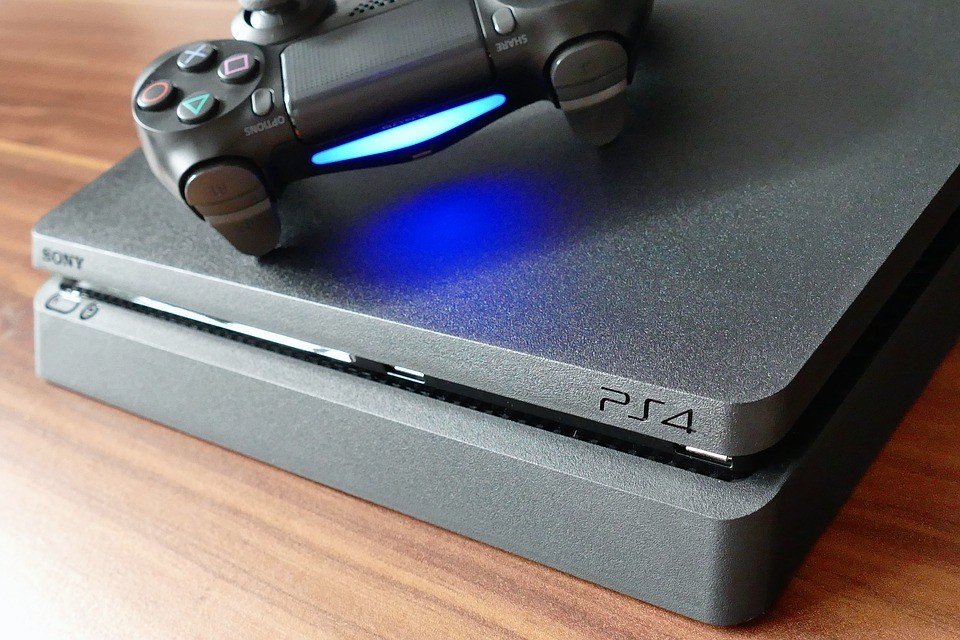 The PS4 Pro is a dynamic gaming and entertainment system. (Source)

Basically, this not only means that you will see the blackest blacks and whitest whites at the same time, but also no details will be lost in between. When it’s being compared to non-HDR content, HDR enhanced video is incredibly bright and with vibrant colors including some striking yellows and orange hues. PS4 Pro doesn’t just support 4K, but HDR too, although you need to remember that you do need an HDR enhanced TV to experience this extra visual information.

The increase of the processing power gives developers a chance to tap into far more demanding visual features for PS4 Pro owners including smoother or more stable frame rates, support for 4K rendering, advanced graphic features and much more. It also offers faster wifi, 802.11 ac, a third USB 3.1 port, as well as Bluetooth 2.1 on the rear of the unit. This more powerful hardware can also be a great option for virtual reality games and suitable for enhancing streaming features and enabling higher resolution output for media captured by the share button.

PS4 Pro comes standard with a one terabyte hard drive. Considering you will download more games and content, 500 gigabytes just isn’t cutting it. There is nothing worse than having to remove content from your hard drive just to fit more content onto it, especially if you are still playing the older stuff. While the Blue-Ray disc player built into the PS4 Pro doesn’t support 4K discs, the console does support the growing number of 4K streaming content via Netflix or YouTube.