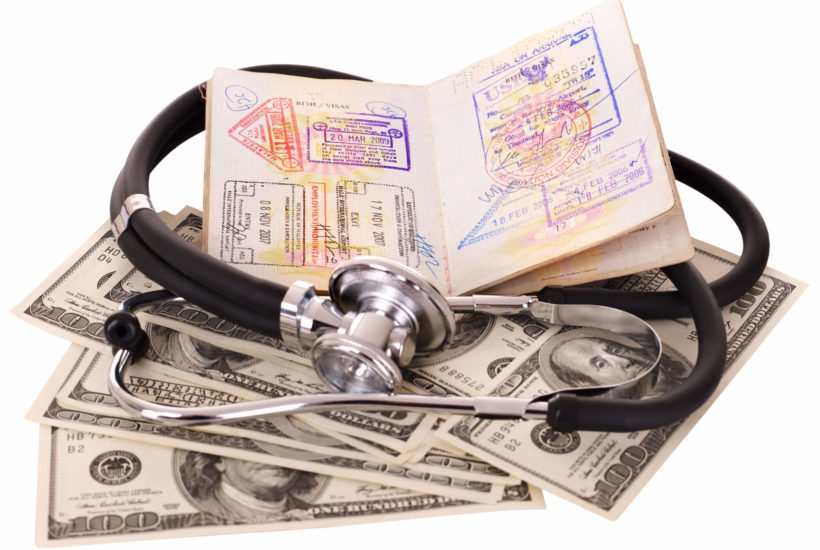 In a few weeks, Bill and Eleanor Seavey are planning to visit Los Algodones, Mexico, just across the border from Yuma, Arizona, for some sun — and dental work.

“Many of their dentists are trained in the U.S.,” says Bill Seavey. “We can get work done for about one-third of the U.S. prices. Our local dentist actually recommended we go there.”

Los Algodones, also known as “Molar City,” is a small town in northern Baja California that caters to American and Canadian tourists trying to escape the high cost of medical care. As an added benefit, Yuma also holds the record for being the sunniest place in America.

Combining a vacation with a medical procedure is becoming more popular. A new study by Wise Guy Reports, a market research company, predicts the worldwide medical tourism market will grow from $56 billion in 2018 to $136 billion in 2023, a growth rate of 19 percent a year.

Here’s what you need to know about medical tourism: There’s a time to follow the Seaveys south and a time to stay closer to home. That’s because you don’t want to cut corners on some procedures.

The risks are real

There are real risks to combining vacation and a medical visit. Consider the recent investigation of a Miami plastic surgery clinic by USA TODAY and the Naples Daily News. It found a clinic run like a factory assembly line, where poorly trained doctors line up patients and operate on as many as eight a day. In the past six years, the clinic and a nearby facility is overseen by the same doctor have lost eight patients.

That’s why it’s so important to carefully screen any doctor or facility you’re considering. “I would urge anyone thinking about medical tourism for surgery to be very careful,” says Joshua Zuckerman, a New York plastic surgeon. “I would suggest patients seek countries with high-quality medical systems, training, and technology, but I have even taken care of patients with serious complications from surgery undertaken in European countries. Cosmetic surgery is still significant surgery and requires specialized training to be performed safely.”

It’s not enough to find a doctor with positive reviews on social media. Look for board certifications that show your medical practitioner is a real expert. Also, check the state’s medical board website to find out if your physician is in good standing (here’s California’s site, for example).

Some destinations are worth considering for medical tourism, according to the editors at International Living magazine, a publication for American expatriates. Take Costa Rica, for example, a country that abolished its army and dedicated part of the money to health care. Now nearly 15 percent of international tourism comes to visit Costa Rica for medical services performed by highly trained, bilingual doctors.

“Most of the top plastic surgeons are located in the medical centers in or near the capital of San Jose, where medical tourists save 45 percent to 65 percent on procedures compared to back home,” says Kathleen Evans, International Living’s Coastal Costa Rica correspondent. 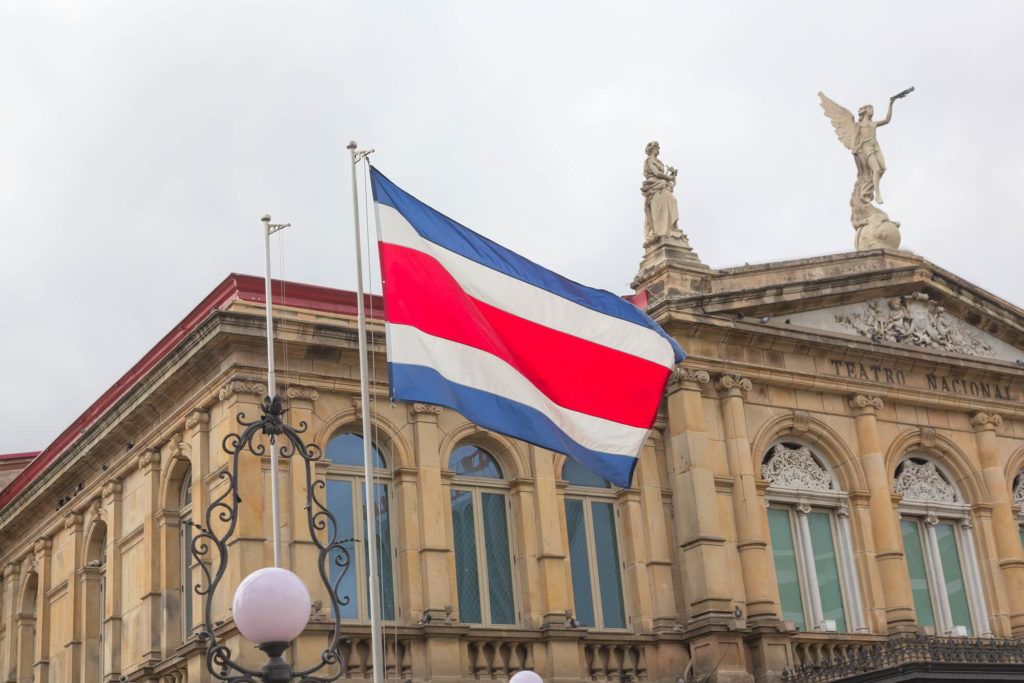 When it comes to medical tourism, Costa Rica is increasingly becoming popular as the country has highly skilled, bilingual doctors. (Photo by DepositPhotos)

You can even save money on procedures such as LASIK surgery. In Costa Rica, she says prices range from $1,600 to $2,000 – for both eyes. “The licensed eye surgeons who perform LASIK in Costa Rica receive the same level of ophthalmology schooling as in North America and are using the same state-of-of-the-art, high-tech equipment that you would find back home,” she adds.

The conventional wisdom seems to be that if your procedure is relatively simple and the doctor checks out, you might want to consider becoming a medical tourist.

And when to stay

Sometimes you’ll want to stay in the country. That’s what I discovered when I sought treatment for my vision problems recently. I had a complicated prescription and suffered from splitting headaches.

I consulted with some of the best eye surgeons in the western United States. Their diagnosis wasn’t hopeful. Since I’d already had LASIK in both eyes back in 2008, they were reluctant to operate again. All of them recommended just living with my current vision — except one.

That doctor happened to be based in Southern California. So in January, I rented an apartment in Studio City and took an Uber to his clinic, where he performed a procedure called photorefractive keratectomy (PRK) to fix my vision. Needless to say, this is not how you save money as a medical tourist.

But you can’t argue with the results. I’m looking at my computer screen without glasses.

Tips on flying after surgery

MedAire, a company that provides medical support to airlines, says more people than ever are flying after surgery, thanks to the increased popularity of medical tourism. Some of them are long-haul flights. For example, many people are traveling to India for highly complex medical procedures such as open-heart surgeries and pacemaker or cardioverter defibrillator implants. Amman, Jordan, is becoming a center of referral for laparoscopic bariatric surgeries and procedures. Once your doctor clears you for travel, here are a few tips on flying after surgery.

Contact the airline before the flight and request a medical information form. The MEDIF is often available on the airline’s website. Airline policies on fitness to fly vary, so research yours. Have a note from your doctor clearing you for travel by air.

Surgery leaves some residual air inside the body. Any trapped gas in the body will expand at in-flight altitude, which can cause mild to severe discomfort and can even be life-threatening.

Medical conditions sensitive to hypoxia, such as some pulmonary and cardiovascular diseases, could deteriorate in flight because of reduced oxygen pressure. That’s also true for anemias, which also can occur following a surgery or medical procedure.