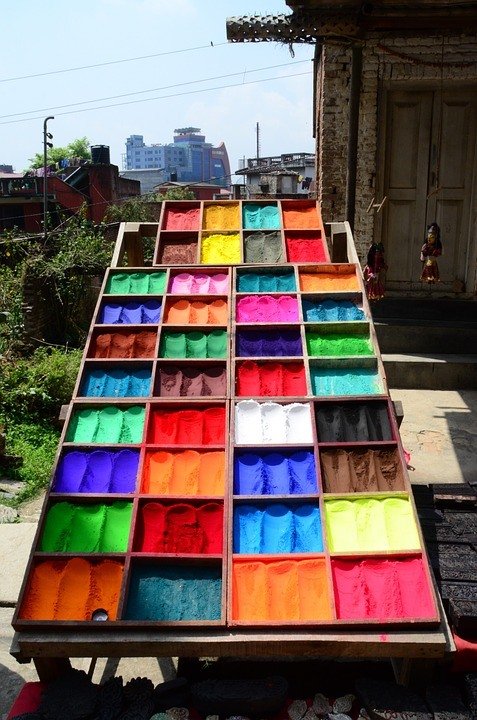 It is no longer surprising to hear that the paints and coatings market is constantly flourishing and expanding. All countries need paint simply because every commercial entity—from manufacturing to engineering—relies heavily on it. Otherwise, everything will be bland, if not colorless.

Research and Markets revealed the global paints and coatings market will reach $181.3 billion by 2020 at a CAGR of 5.5 percent.

As expected, the market showed a moderate increase in the past few years as companies around the globe continued to purchase paint from various suppliers and producers across the globe. The waterborne coatings, or eco-friendly coatings that use water as a solvent, helped the entire industry to gain leverage amid economic slowdowns in some emerging and developed countries that have been large consumers of paint products. 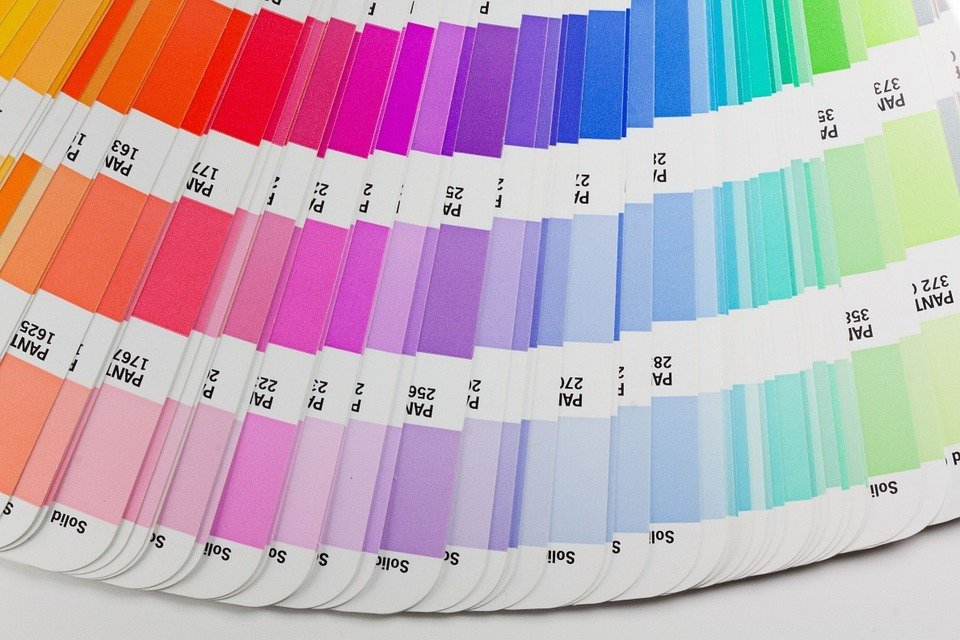 The market for paints, coatings and pigments will not slow down until 2020. (Source)

The waterborne paints and coatings industry accounts for at least 40 percent of the global demand. The segment has grown significantly over the years due to its adherence to VOC regulations. These regulations were established by government bodies worldwide. Today, the number of paint manufacturers realizing the importance of being “organic” and “environment-friendly” in obtaining higher sales and better brand reputation is increasing. Brands are already aware that consumers are now conscious about contributing to environmental protection through the goods and services they purchase.

Meanwhile, a separate report conducted by American market intelligence firm Transparency Market Research says the converse. The market, valued at $100.3 billion in 2012, is currently growing at a CAGR of 5.4 percent from 2013 to 2019. This could potentially grow bigger to $143.9 billion before 2019 ends.

In addition, the current growth in the paints segment also helps the titanium dioxide industry flourish. In fact, these two industries are inseparable.

Though there have been some minor supply issues in the past years, the global supply of titanium dioxide has always been stable. After all, it is one of the most abundant minerals in the world. The supply segment is being secured by various global rutile, anatase, brookite, and ilmenite miners across the globe. One of the most promising mining firms today is White Mountain Titanium Corporation, a Chile-based company that boasts of 112 million metric tons of rutile ore production.

The company owns the Cerro Blanco Property, a sprawling, 17,041-hectare rutile deposit in Santiago, the country’s capital and largest city. According to experts, it is one of the largest titanium dioxide facilities in the world today. Its size alone signifies its importance in maintaining stability in the mineral’s supply segment.

The North America and the European market remains saturated in terms of market demands. The rising demand for use of water-based technology has led the rapid growth in the market. In this case, further growth can only be achieved should the regional brands aim for improvements. These improvements should be in line with Asian brands, and market share.