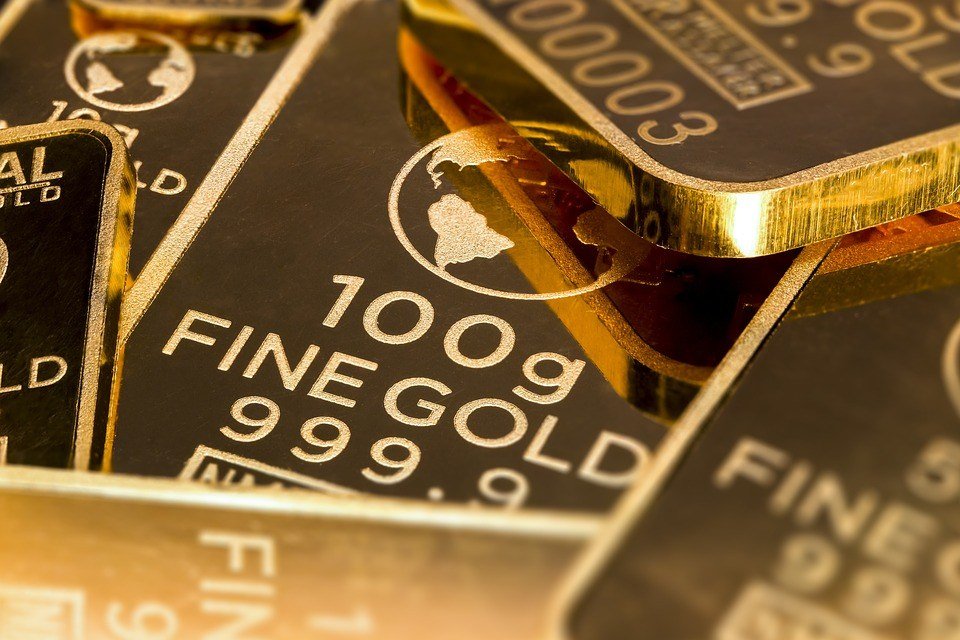 The value of gold rallied recently as the dollar continues to plunge, giving some added support to the precious metal in the market.

In a report from Investing.com, gold futures for August gained $3 or a 0.24 percent increase to $1,228.6 per troy ounce in New York Mercantile Exchange’s Comex division.

This happens as the dollar continues to fall by 20 percent against a trade basket of six other major currencies. This meant that dollar-valued gold is now affordable especially for buyers who use the stronger currencies.

Of course, this event did not bode well for U.S. President Donald Trump, who went on another rampage on Twitter: “Tariffs are the greatest! Either a country which has treated the United States unfairly on Trade negotiates a fair deal, or it gets hit with Tariffs. It’s as simple as that – and everybody’s talking! Remember, we are the ‘piggy bank’ that’s being robbed. All will be Great!”

This would seem like a false sense of being in control, but the U.S. leader insists that everything is under control. Days before that, he has already been accusing other industrialized countries of “manipulating currencies.”

In an interview, Trump told CNBC that he isn’t “thrilled” that the Federal Reserve is increasing interest rates, saying that by borrowing costs, rate hikes could affect the economy and slow it down. 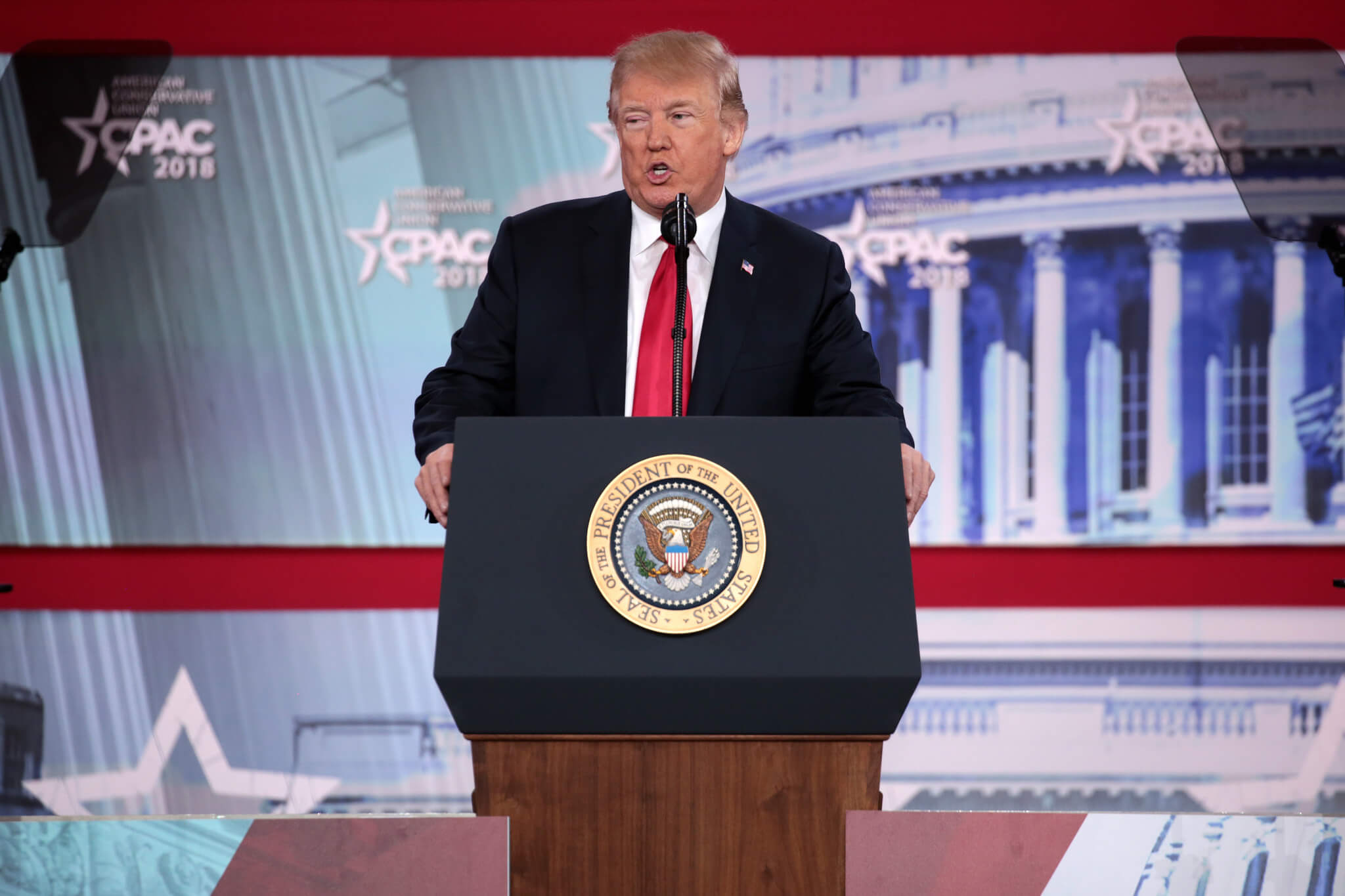 Some experts say that statements like these are actually contributing to the fall of the dollar.

Of course, the U.S. dollar and gold are always at separate ends of the spectrum. When the dollar rises, the gold demand goes down. When it comes to other precious metals, silver also went up 14.7 cents, or 0.95 percent, to close at $15.549 per ounce for its September delivery, while platinum for October rose to $23.2 or 2.88 percent.

The continuous downfall of the dollar

According to MarketWatch, there are a number of factors why the U.S. currency is failing. The number one reason, of course, is President Trump, citing the leader’s incompetence and weakness when it comes to an actual direction. He is also always failing to deliver on promises like across-the-board import tariff, the $1 trillion infrastructure package that didn’t come into fruition and no abrogation regarding the North American Free Trade Agreement.

The U.S. is now riddled with deep tax cuts that are hurting the economy. There are interest-rate hikes courtesy of the Federal Reserve and tax changes in creating incentives for expected profits.

Aside from the Trump’s performance, or lack thereof, is the fact that investors were hoping that the real exchange rate will increase through inflation and not through currency appreciation. In essence, the Federal Reserve lost control of the dollar, and then inflation happened.

And then there’s the comparison with European and Japanese economies, where both the Eurozone and Japan have account surpluses of around 3 percent of each nation’s GDP, which in essence makes them both stronger in times of global market shifts.