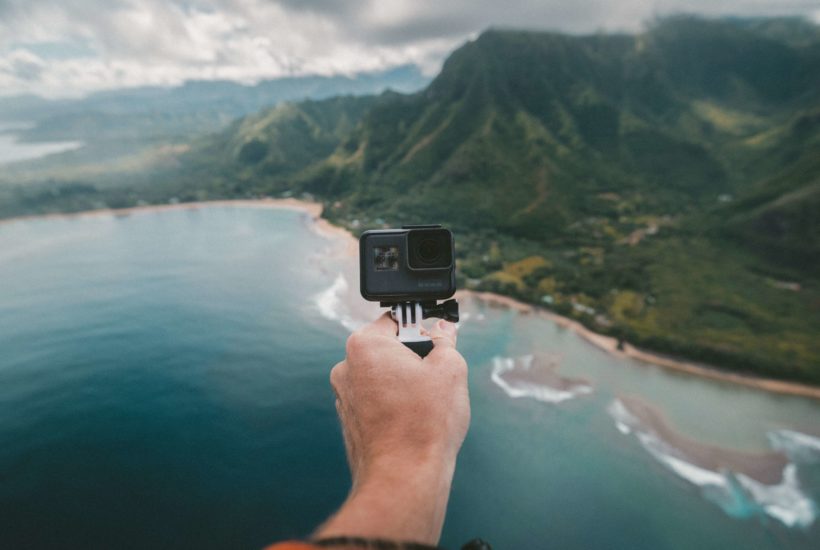 GoPro revenue up by 20 percent

GoPro reported revenue of $243 million, up from $202 million from the same quarter last year. More than 10 percent of its revenue was delivered by transactions via the GoPro website and the company reported more than 220,000 active paying subscribers for its GoPro Plus service as of May 8. This was a 10 percent increase in the number of its active paying subscribers compared to a year ago.

Based on data from NPD, GoPro said it currently holds the 89 percent of the U.S. market share for action cameras. Accordingly, Hero7 Black was the top selling camera in its entire digital imaging category. The model is popular among surfers, skydivers, and travel bloggers.

As mentioned, its global market contributed significantly to its revenue growth this quarter. In Europe, GoPro captured as much as 86 percent of the unit and dollar share, up from 85 percent and 84 percent respectively. Citing data from GfK, the company said three out of five action cameras bought by customers were GoPro cameras. GoPro also reported sell-through growth in aggregate by 11 percent in its market in the APAC region led by China, Japan, Korea, and Thailand.

With all these, founder and CEO Nicholas Woodman is more than optimistic for the year ahead.

SEE ALSO  Climate change is the focus of ESG investments

“We are innovating in all areas of our business and driving disciplined expense and inventory management. We believe this, combined with the release of exciting new products, will drive continued growth and as a result, we are raising revenue and full-year non-GAAP profitability guidance for 2019,” he said during its financial reporting.

GoPro looks ahead to stronger 2019

The company reported a net loss of $24 million or 17 cents per share. If one-time items are excluded, the loss was 7 cents per share, still lower than the 9 cents per share loss that analysts had expected. The company, whether fortunately or unfortunately, was able to minimize its loss through job cuts and by foregoing its drone business.

GoPro is now looking to the full year 2019 with revenue growth of between 7 and 10 percent or between $285 million and $305 million, up from its previous outlook of between 5 and 8 percent. Analysts expect it would end at revenue of about $292.8 million.

One way for companies to skirt the increased levies is by shifting their supply chains in Mexico, Vietnam, or other parts of Asia.