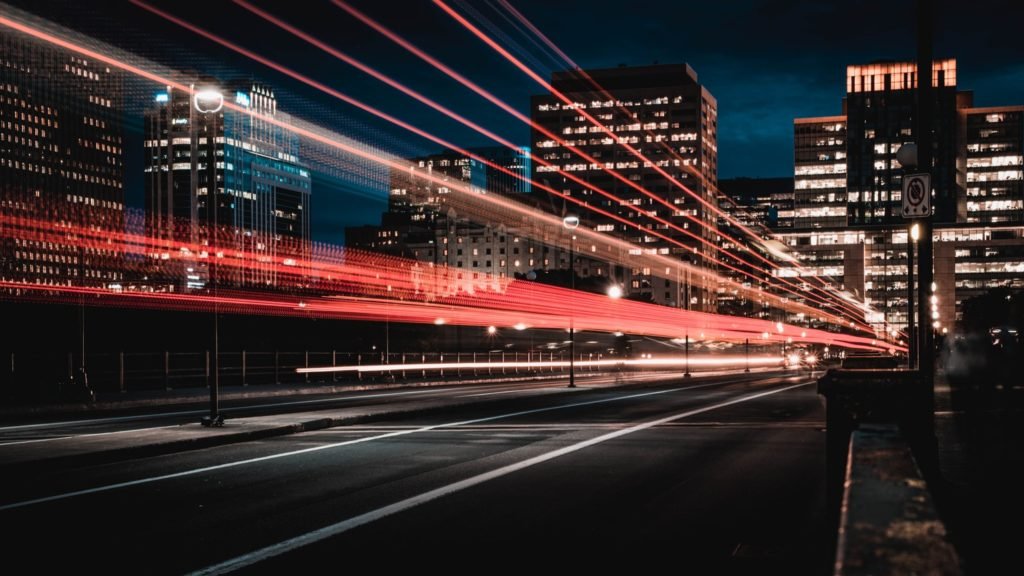 Tax breaks are universally coveted! And, tax incentives attached to investments in government projects have attracted the attention of investors and developers.

Recently, the Internal Revenue Service (IRS) announced eagerly awaited proposed regulations and guidelines for a program that trades tax incentives for investments in projects in under served communities in the nation’s 8,700 new Opportunity Zones.

Initial Opportunity Zone program guidelines were issued earlier this year, but questions remained and some interested developers and investors complained that details were too vague. Although the current iteration of IRS-announced guidelines is not yet set in stone, it is being favorably received by most parties. In fact, some investors are already participating in the program.

The most recent announcement of a major development that will take advantage of the Opportunity Zones program is in Pennsylvania. A developer has announced plans to build what will be the tallest building outside the main business and commercial area of the city. The project, a 30-33 story, $130 million, mixed-use facility, will include 250 apartments, two floors of office space and space for restaurants on the first floor.

In the meantime, federal officials are seeking input through written public comments on the guidelines. A public hearing, which will also allow input, has been scheduled for Jan. 10, 2019.

Some details and questions still linger but the program has definitely attracted interest and the attention of financiers and developers. Regions of the country designated as Opportunity Zones are much more attractive now. The promise of tax incentives that will allow investors to defer capital gains taxes is appealing, to say the least. The potential exists for investors to qualify for capital gains tax reductions and in some cases, complete exemptions. 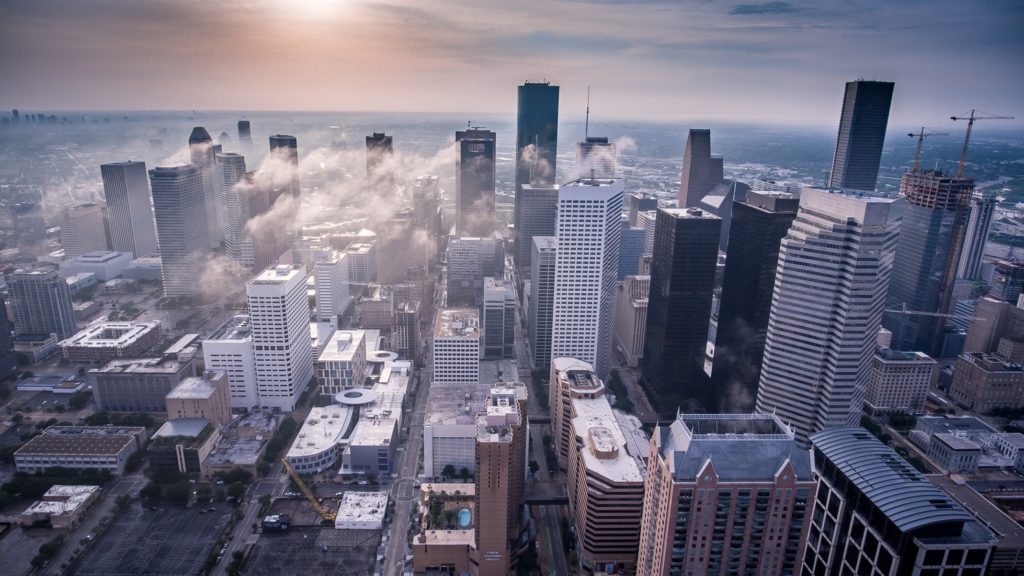 The new funding will result in an abundance of construction, engineering, professional services and other types of jobs. (Source)

There’s a rather long list of qualified investors for the program—Real Estate Investment Trusts, C and S corporations, individuals and various types of trusts, estates and partnerships. Another provision allows individual members of a partnership to invest capital gains into an Opportunity Zone even if other stakeholders in the partnership elect not to invest.

The new guidelines describe qualifications for creating an opportunity zone fund and the process is relatively simple. Any taxpayer in any corporation or partnership established for tax purposes can self-certify.

The new regulations also stipulate that those seeking to defer capital gains through the program have 180 days from the date of the transaction that resulted in the gain recognized for federal income tax purposes to invest in a qualified opportunity fund. In other words, profits that would otherwise be taxable can simply be invested again and no taxes will be due.

The original requirements stipulated that investors who purchased a property would be required to make improvements that matched the cost of the property dollar-for-dollar. That provision was removed and now the only requirement is for investors to make improvements based on the value of the building—not the building and the land. That is significant because of the varying land values in urban and suburban areas.

Although the federal Tax Cuts and Jobs Act responsible for the creation of Opportunity Zones will sunset the zone designations in 2028, new guidelines make investment even more attractive because investors will continue to draw the tax benefits for another 20 years—until 2048.

Earlier, would-be investors were concerned that the original guidelines only provided a six-month window for investing capital once an opportunity fund was created but that, too, is now changed. The new regulations allow 31 months for investments to be made after an opportunity fund is created.

While tax incentives are attractive to developers and investors, the financially distressed communities located in opportunity zone regions are the real beneficiaries. The new funding will result in an abundance of construction, engineering, professional services and other types of jobs. Economic activity will be impacted in very positive ways and citizens should see their lifestyles enriched. The benefits should span decades.

Government leaders throughout the country are embracing the program aggressively and investors and developers could not be happier.