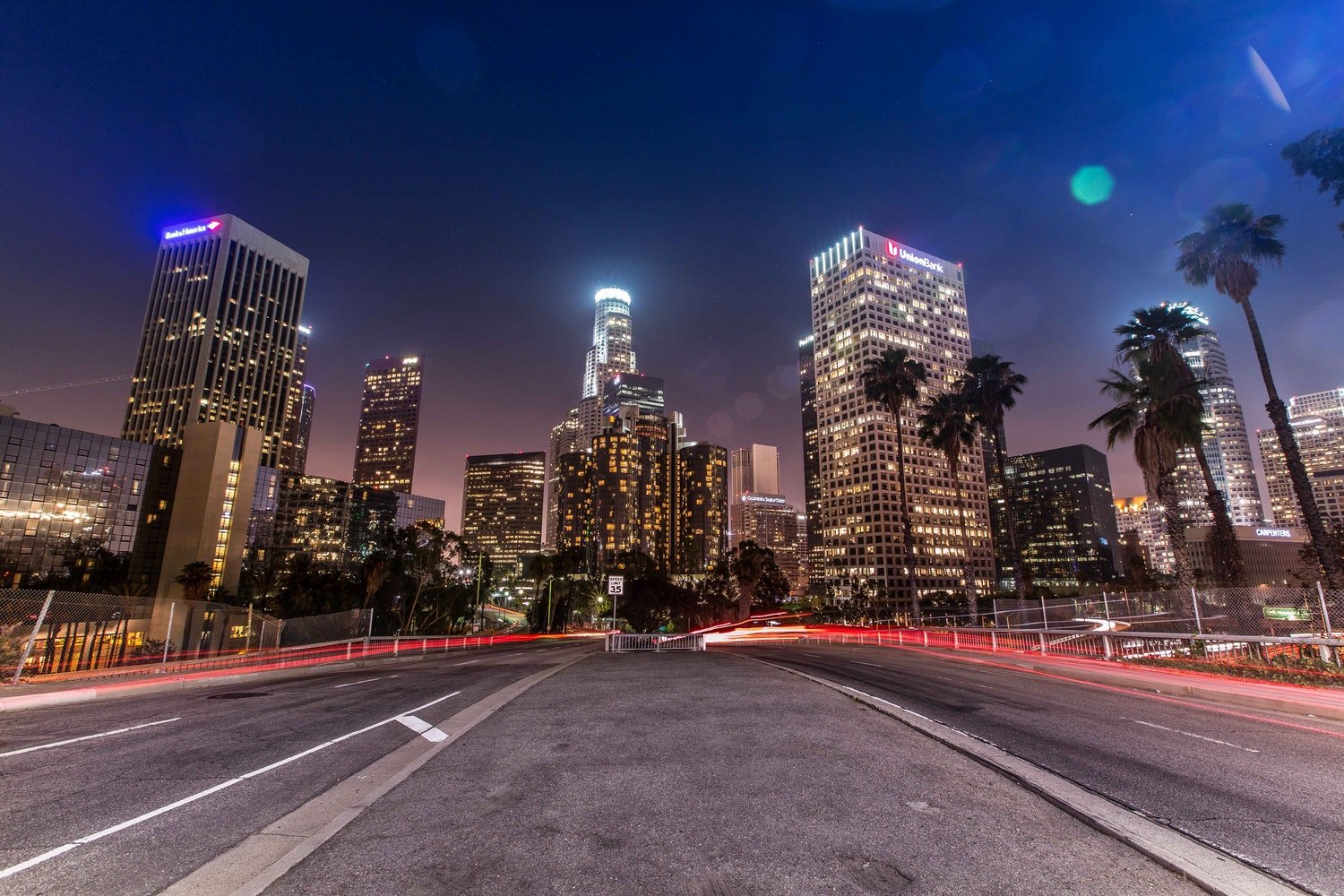 There are many public officials and economic development organizations with critical projects that can’t be launched because of a lack of funding. Some of them, however, got lucky a few months ago.

The fortunate ones are located in newly designated “Opportunity Zones.” Investors with project funding are already knocking on some of their doors with millions of dollars to invest.

Congress developed the program to boost economic vitality and incentivize investment in these regions which, according to data provided by census tracts, represent low-income areas of the country. The program’s objective is to reward long-term investors by deferring or abating capital gains taxes.

The seven-year abatement of all taxes is delayed as long as 90 percent of the fund is used to develop property or businesses in the zone. If the property is held for 10 years, any money from the sale can be rolled back into an Opportunity Zone fund, with no taxes charged.

A list of designated zones across the United States was released by the U.S. Department of the Treasury a few months ago and since then investors have been aggressive participants in multimillion-dollar investor funds. The funds are now seeking projects and local community leaders have projects to present. The Internal Revenue Service and the Treasury Department are continuing to release more specifics of the program later this month.

Last week, Treasury Secretary Steven Mnuchin predicted that Opportunity Zones would create a $100 billion economic impact. That’s because these investments could increase returns by 50 percent. A list of opportunity zones can be found here.

As more investors hear about the benefits of this program, more investment funds will be created and local projects, which have languished for years, will be more attractive to investors. Public officials throughout the U.S. should already be aggressively preparing to compete for the funds. 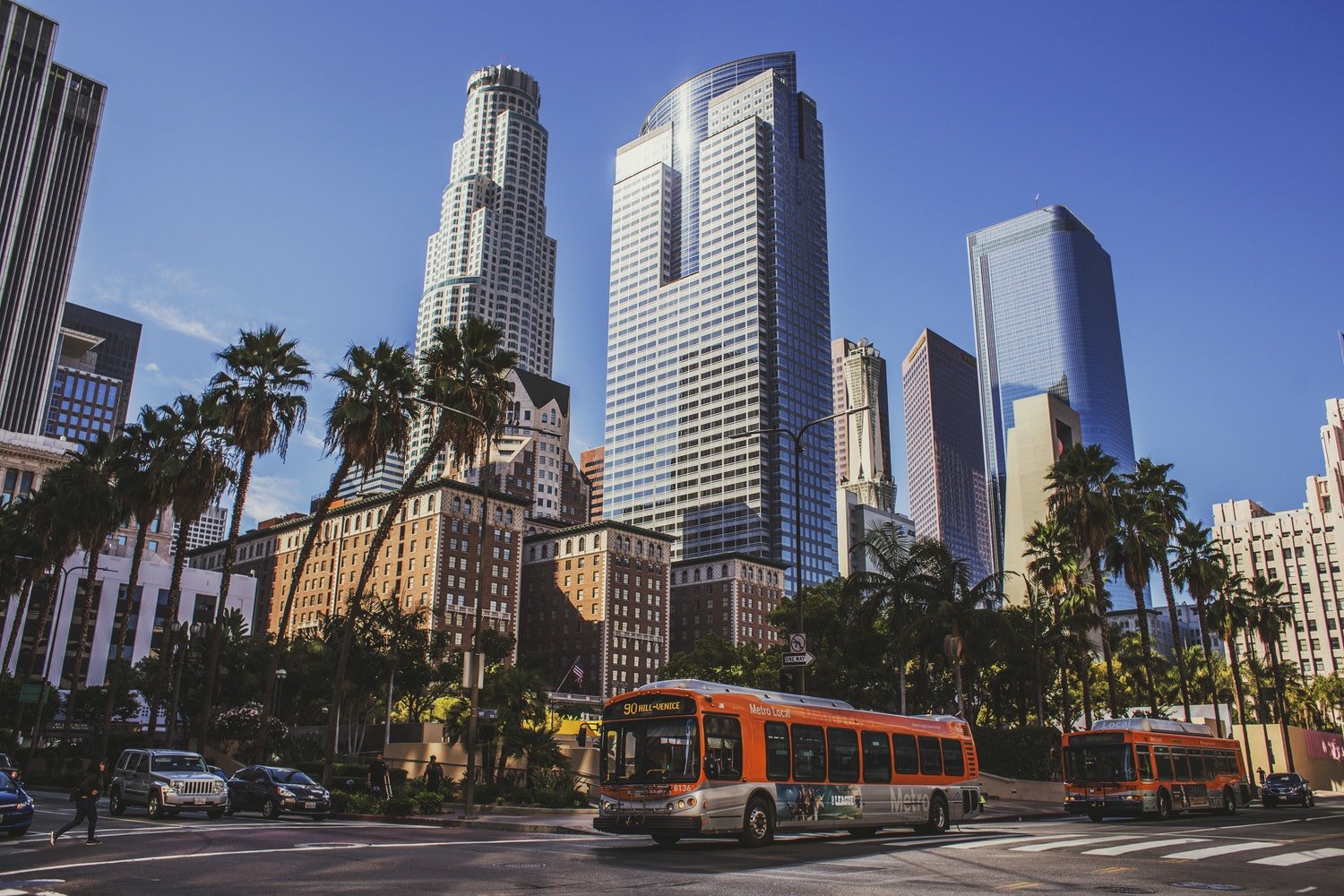 The competition between regions to attract investors who would support their projects is expected to be tough. (Source)

Launched in July of this year, Fundrise is one example of a crowdfunding firm that is working to raise $500 million in capital to invest in Opportunity Zones. Fundrise lists its top investment priorities as Oakland, Downtown Los Angeles, the Pearl District in Portland, Oregon, and Beacon Hill in Seattle, Washington. Opportunities that will be most attractive to these investors are mixed-use development projects.

EJF Capital, a Washington, D.C.-based alternative asset management firm, is the latest group to start an Opportunity Zone fund which will also raise $500 million to invest in Opportunity Zone regions. EJF plans to partner with local developers nationally and take equity stakes in diversified projects. The fund has not yet selected its initial projects.

OPZ Capital, another new fund, has identified $150 million worth of investment projects in Washington, D.C., Florida, New York and Los Angeles. Its investments will focus primarily on multifamily, student housing and storage projects.

Many local leaders are heavily involved in funding pursuit. Officials in Streator, Illinois, have established their own fund that will prioritize local projects for investment. Greer, South Carolina, with four Opportunity Zones, is also moving aggressively. Public officials there are promoting the redevelopment of a former cotton mill and a mixed-use development that is located adjacent to the property.

Louisville, Kentucky, home to 19 Opportunity Zones, is currently prioritizing projects to promote to investors through an interactive map that guides investors to their Opportunity Zone regions. The map describes and promotes critical projects that fall within their boundaries.

Community leaders, public officials and economic development organizations in many parts of the country are already heavily involved in promoting their regions. Those who are the most aggressive will likely attract the initial investments. The competition will be keen and the race is underway, so there is little time to waste.