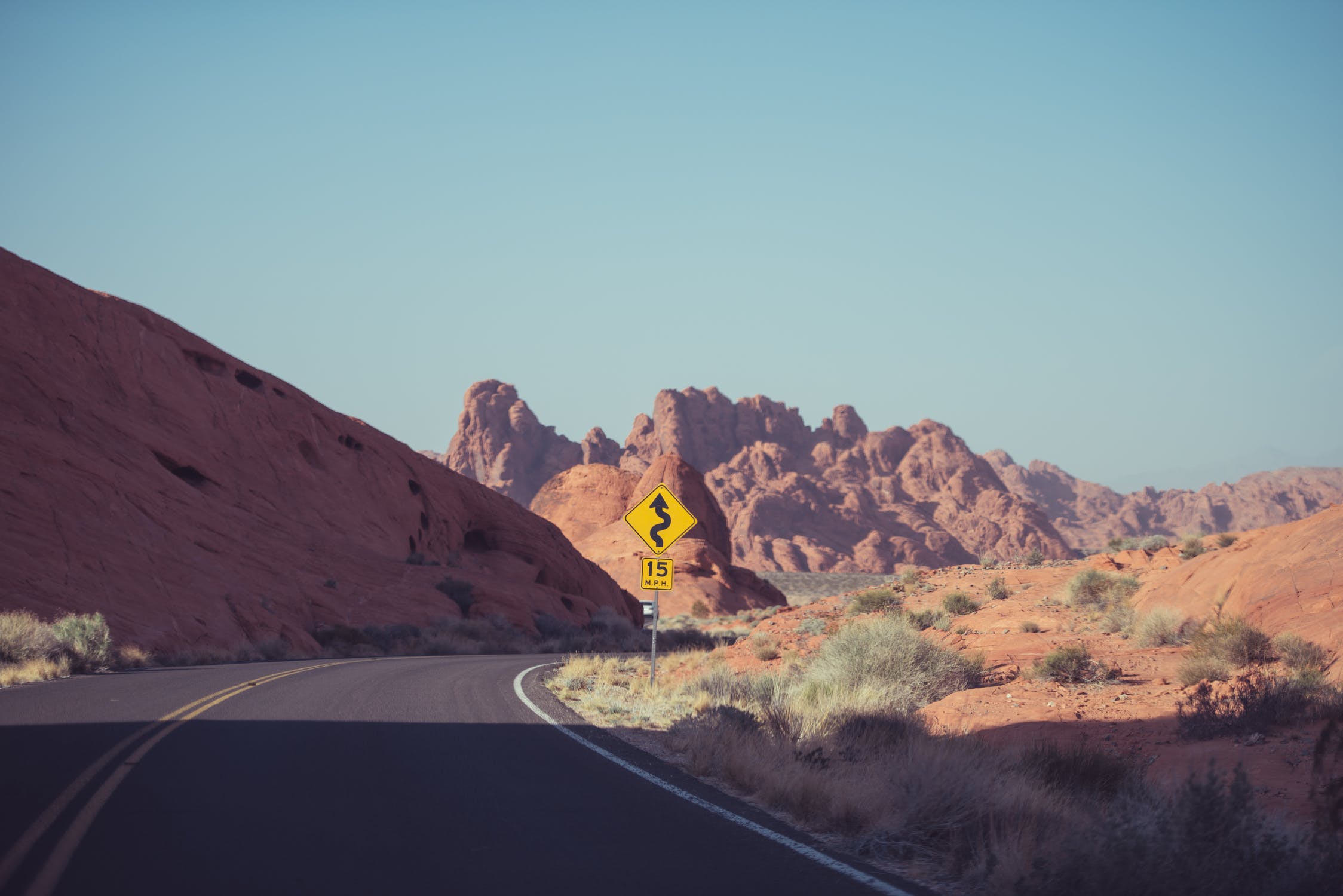 Great Boulder Resources Ltd (ASX:GBR) found out that a mining deposit in Western Australia may be holding a lot of new resources, and this could lead to bigger projects in the future. For now, the company is looking at what could be a massive nickel-copper-cobalt sulfide system at the Eastern Mafic complex—potentially a key area for various sources.

Proactive Investors reported that Great Boulder Resources has finally received the results of an electromagnetic survey conducted at the Eastern Mafic complex inside the mining project at Mt. Venn. The survey has pinpointed several high-priority targets conductors at the area near the deposit.

Stefan Murphy, the company’s managing director, said in a statement that the results point to the Eastern Mafic complex having the potential to become a host for significant massive sulfide mineralization. He also stated that they have uncovered more than 25 conductors within an intrusion that has elevated copper, nickel, and cobalt. “This geochemical anomalism has been confirmed with preliminary XRF field assays, extending the copper-nickel-cobalt footprint to over 4km in the core of the intrusion and even further along the eastern shear zone,” he added.

Up next for Great Boulder Resources is a detailed ground moving loop electromagnetic survey to be conducted at the strongest conductor in the Eastern Mafic complex. The company is also waiting for the results of a 226-hole aircore drilling program over at the same area. It will use the results of the survey and the program in planning out reverse circulation drill targets.

Investors should keep a close eye on Great Bould Resources as its recent discoveries and what it plans to do with them could lead to tremendous market growth. The company’s share on the stock market might bolster in the coming months, and it’s partly because of the developments in its Mt. Venn project. 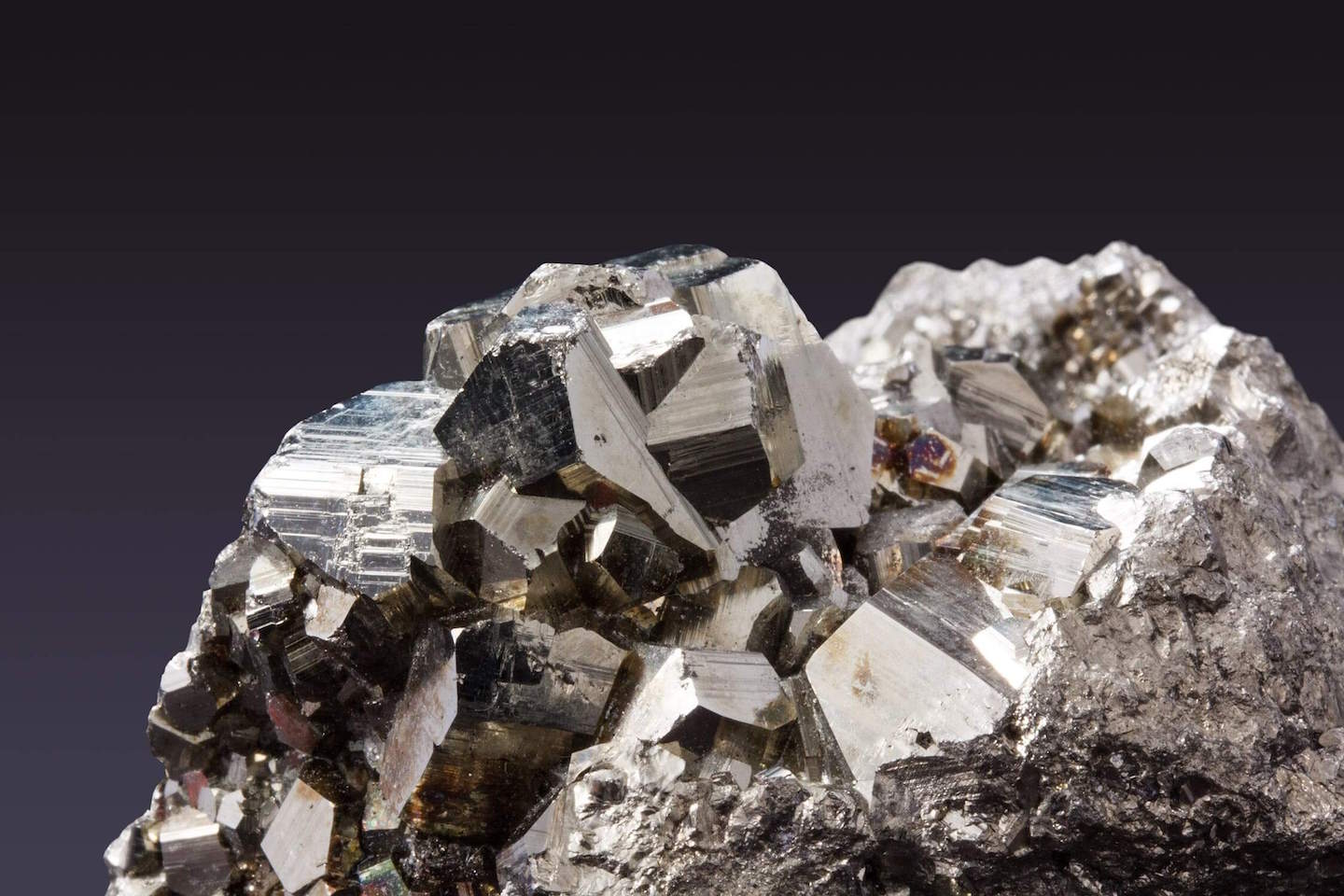 Called the “Eastern Mafic Complex”, the mining deposit is said to be a vault for sulfide mineralization. (Source)

According to Stockhead, Mt. Venn was a fifth-ranked exploration project during Great Boulder Resources’ initial public offering in 2016, which has amassed $6.1 million.

Before that, the area already showcased tremendous potential in terms of resources when Gold Road began a water borehole drilling project on it in 2015. Now, that same area is being developed for a six million ounce Gruyere gold deposit with the help of South Africa-based Gold Fields. Gold Road also managed to produce elevated nickel and copper in the said project in 2015.

When Great Boulder re-assayed the area, it discovered that the borehole had primary bedrock sulfide mineralization. The results revealed that the bedrock had 1.7 percent copper and 0.2 percent nickel.