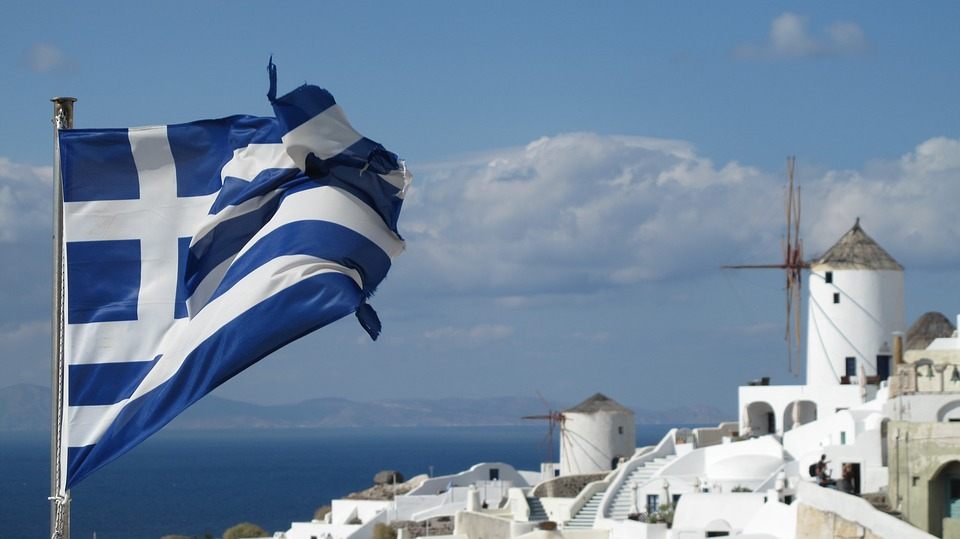 Last week, Greece received $17 billion from its creditors, representing the final installment of the country’s third bailout since 2010.

This is the last one. Really. Stop laughing.

There’s no doubt the Southern Mediterranean country has endured a lot of pain over the last eight years. To revamp their economy, the Greeks cut back on public pensions, increased taxes and swept away some of their debt overhangs.

The results have been impressive.

After watching their GDP fall by as much as 25 percent from pre-recession levels, the Greek economy has grown over the last two years and the government has posted primary (meaning before debt payments) surpluses.

That’s awesome, but it’s not enough. This is a tragedy that seems to have no end.

The Greeks and their creditors claim the bailout can end because the ailing country has mended and has a sustainable path. But the details tell a different story.

To make the numbers work, the Greek creditors gave the country a short-term pass on much of its debt, which includes a 10-year extension on previous loans, and a 10-year moratorium on interest and amortization. 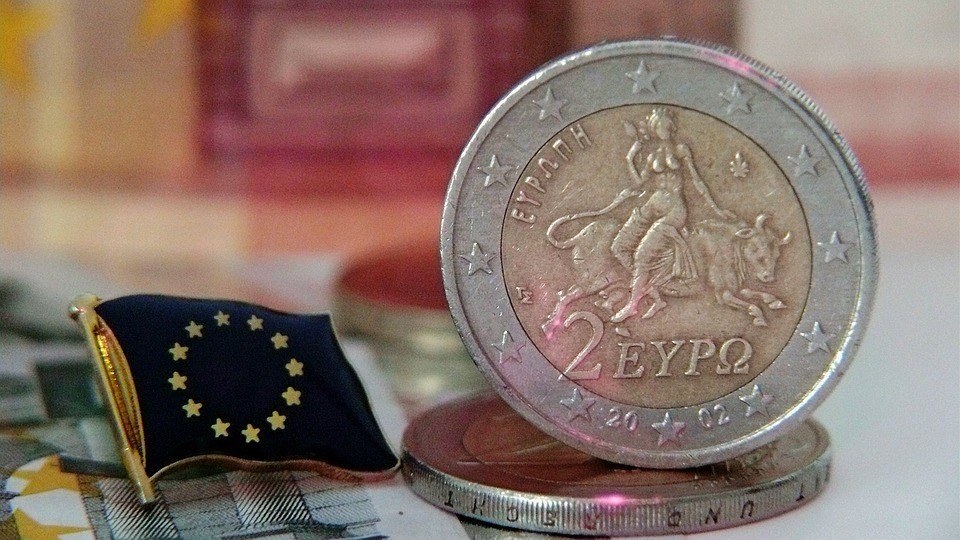 Greece would be okay as long as it doesn’t have to pay so much of its debt. (Source)

Essentially, Greece is OK as long as it doesn’t have to pay back very much. But even that’s not a sure thing.

As a refresher, NO ONE does that.

But a 3.5 percent surplus for several years, followed by 2.2 percent indefinitely?

And this in a country with 20 percent unemployment, a difficult workplace environment, few exports and an aging population.

To make matters worse, Greece is starting behind the eight ball. The country currently carries 180 percent of debt-to-GDP and has raised taxes to the point that it’s driving the economy back underground.

Starting this year, professionals earning 5,000 euro per month, about $5,500, must pay 75 percent in combined taxes and security contributions.

That income level is a mere $66,000 per year, which is decent but not excessive.

Imagine if three out of every four dollars you made had to be sent to Uncle Sam.

And that’s not all. Greek banks haven’t recovered.

In 2016, non-performing loans made up just over 50 percent of all loans in Greek banks. That number dropped to 43 percent earlier this year, and the ECB wants to see bad loans at 35 percent by the end of 2019.

But that still means that more than one-third of all loans in Greek banks aren’t performing. With capital ratios at a generous 10 percent, the Greek banking system remains dead broke.

Not everyone is blind to the situation. The IMF refused to participate in the last few rounds of lending to Greece, noting that without more loan forgiveness the country couldn’t pay its debts.

Everyone knows this, but the other lenders—the European Commission and the ECB—have bigger problems.

They can’t ask investors holding Greek bonds to take a haircut because those investors include other central banks in Europe as well as some of the largest private banks, all of which have their own capital problems.

SEE ALSO  UK government: Internet access is a legal right of all citizens

As long as they keep the debt on their books, even if they allow Greece to take 100 years to repay it, they can claim that the debts are in good standing.

It’s a game of musical chairs. When the music stops, not everyone will have a seat.

When the Greek economy finally breaks down, it’s possible the country will finally call it quits on the euro.

When that happens, even the ECB will have to admit that this is a tragedy, not a triumph.