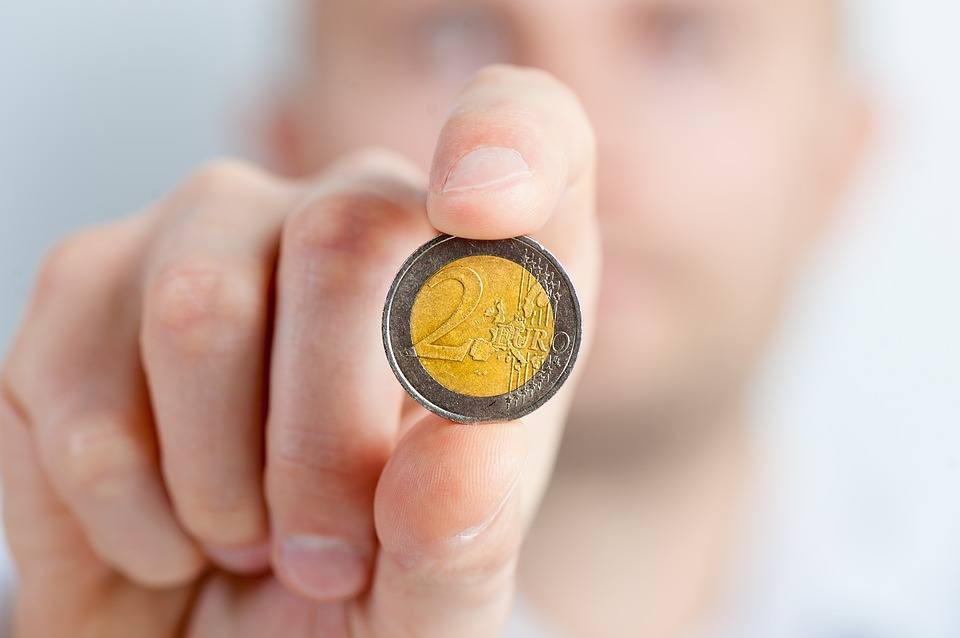 Back in the day, one man earned his living as a lifeguard and installer of sprinkler systems. With $5,000 that he saved up, he became a penny stock trader and later set up his own investment firm in 1960, thanks to a $50,000 loan from his father-in-law.

Later, this firm would use and develop computer technology that would become the foundation for NASDAQ. Through the next four decades, he became one of the most respected investment gurus in Wall Street, known for giving investors double-digit returns ranging 12-15 percent during the best years. He was by all accounts, a financial genius.

His name is Bernie Madoff, 78, now serving the first nine of a 150-year prison sentence for the biggest financial fraud in U.S. history. His scheme was uncovered in 2008 and is now a cautionary tale for all investors who place their trust in financial advisors and managers.

Total losses in Madoff’s pyramid or Ponzi (named after the originator of the scheme, Italian immigrant Charles Ponzi) scheme was estimated at $50 billion to $65 billion. Rich investors including Hollywood icon Steven Spielberg, HSBC and the Royal Bank of Scotland lost money, but the real tragedy was visited upon small investors, most of whom lost their life savings and retirement funds.

A 2008 report by The Telegraph quoted one of the lawyers who represented some of Madoff’s clients as saying, “I can’t believe that there aren’t other Madoffs out there.”

We take a look at advice from several financial gurus on finding the right money coach and avoiding frauds.

The website Financial Mentor was founded by Todd TresiDder, an entrepreneur, and financial coach, and he posted a list of warning signals that warn against financial gurus who may only be defrauding clients.

Tresidder’s background and credentials are published on the website, and he says his expertise is proven by his own financial history: from having zero assets at 23 years old to becoming a self-made millionaire at 35, allowing him to retire early from his job as a hedge fund investment manager. 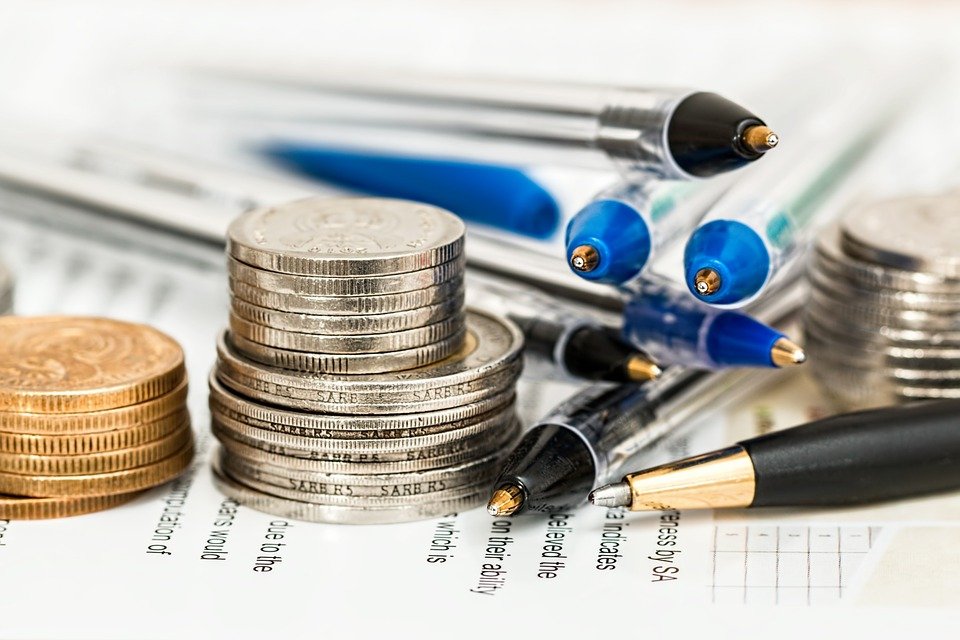 How do you pick a guru from a sea of financial advisors and make sure he or she is the right one for your needs? (Source)

Tresidder’s entire list of warning signals is listed in Financial Mentor, but one standout warning is a dubious legal and financial history. Financial gurus can be charming, famous, and even have their books on bestsellers lists, but the wise investor should look beyond the hype and do a background check for any legal cases or bankruptcy filings and the like.

Also, Tresidder says financial gurus who became rich by marketing themselves and their best-selling books might not actually be the experts they claim to be, especially if their wealth did not actually come from successful financial and investing know-how.

Financial Mentor also warns against any financial guru who uses high-pressure sales tactics to get a huge payment up front. This could mean he’s just after the client’s money; if his advice is really effective, then clients would have no problem retaining his services and paying in smaller increments.

A financial guru who offers “secrets of the rich” or gives generic advice that can be gotten elsewhere for a lesser price, is also a sign to steer clear. Essentially, when it comes to financial advice, the bottom line is: if it sounds too good to be true, then it probably is.

SEE ALSO  Our inevitable future with the internet of all things

One popular financial guru is Suze Orman, who is a television personality and a best-selling author. She’s been featured on “Oprah” and was a contributing editor at “O” magazine. In her biography, she reveals that her path to financial success began when she was a 30-year-old waitress. Using money loaned to her by several regular diners at the restaurant where she worked, she learned the basics of investing and her career success took off from there.

Orman has 10 warning signs against potentially dangerous financial gurus that she shared over at CNBC. (Interestingly, Orman was sued for fraud in 2009, in a case that was dismissed by a court that same year, clearing her of wrongdoing.)

In summary, Orman warns to stay clear of advisors who rush a client with a supposed “deadline” on an investment or asks to put a huge amount of money on a single investment (because it’s always better to diversify one’s portfolio).

Two other warning signals are a lack of transparency and giving vague answers to a client’s questions. A good advisor would always provide the client with regular reports, as well as documented information on all transactions involving the client’s money. Furthermore, he should always give clear answers about any concerns an investor may have. 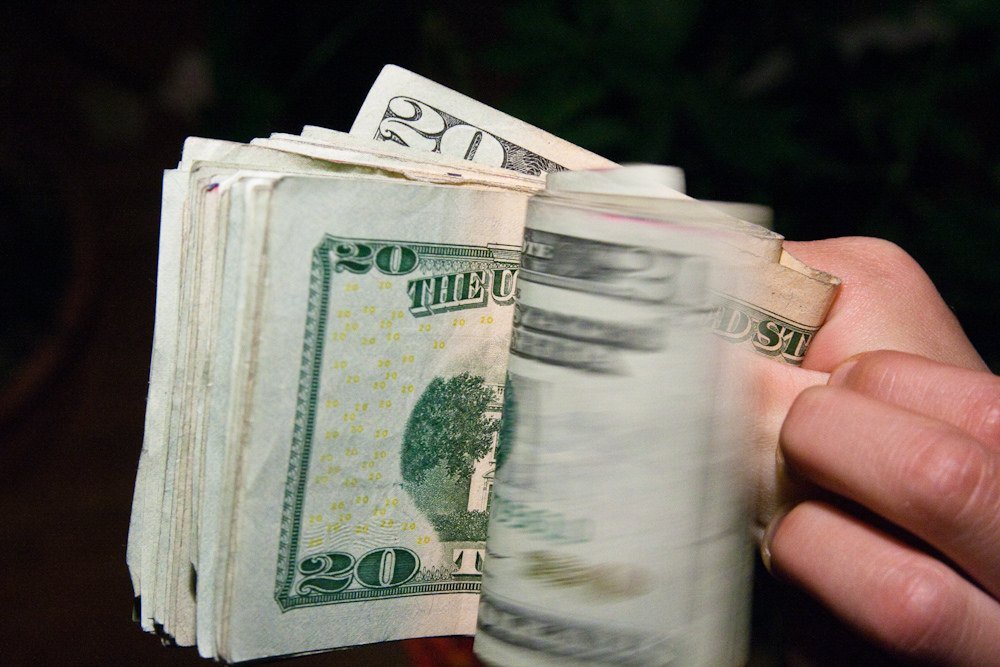 Financial advisors are crucial in growing your money and investments. (Source)

The list of tips for finding the right financial guru is much shorter. Both Forbes and SmartyCents have four tips each. Their lists are different but related.

Financial journalist Walter Updegrave, who is also a retirement planning, investing, and personal finance coach, wrote the article for Forbes and suggests, first of all, that a client clarifies for himself or herself exactly what kind of advice he or she needs.

For example, someone who needs help with personal finances and planning for retirement, as well as insurance coverage, is better served by a certified financial planner. On the other hand, someone looking to invest should get in touch with reputable investment firms that offer portfolio advisory services.

Furthermore, Updegrave advises that a client gets detailed and documented information on fees and charges. A financial advisor may charge by the hour or a flat fee on a per project basis but either way, all of it should be in black and white.

A client should ask a financial advisor how he plans to handle potential conflicts of interest: for example, an advisor might be tempted to steer you to invest in products or services where he was promised a commission for doing so. Forbes says any advisor who refuses to discuss such things transparently might not be worth your time and money.

As for SmartyCents’ list, financial advisor Peter Dunn says it all boils down to a financial advisor’s attention to your needs. He or she must put your needs, as the client, above all else. Such an advisor must be both knowledgeable and have the ability to teach you what he knows. If, after taking on an advisor’s services for some time, you still know little about the workings of your investment or financial plan, then that advisor either lacks knowledge or is unable or unwilling to teach you.

Finally, a good advisor must get to know and respect your tolerance for risk and educate you on your options. Ideally, he must be able to balance what’s comfortable for you and also suggest potentially advantageous options outside your comfort zone. In the end, though, the advisor must respect and follow what you want.