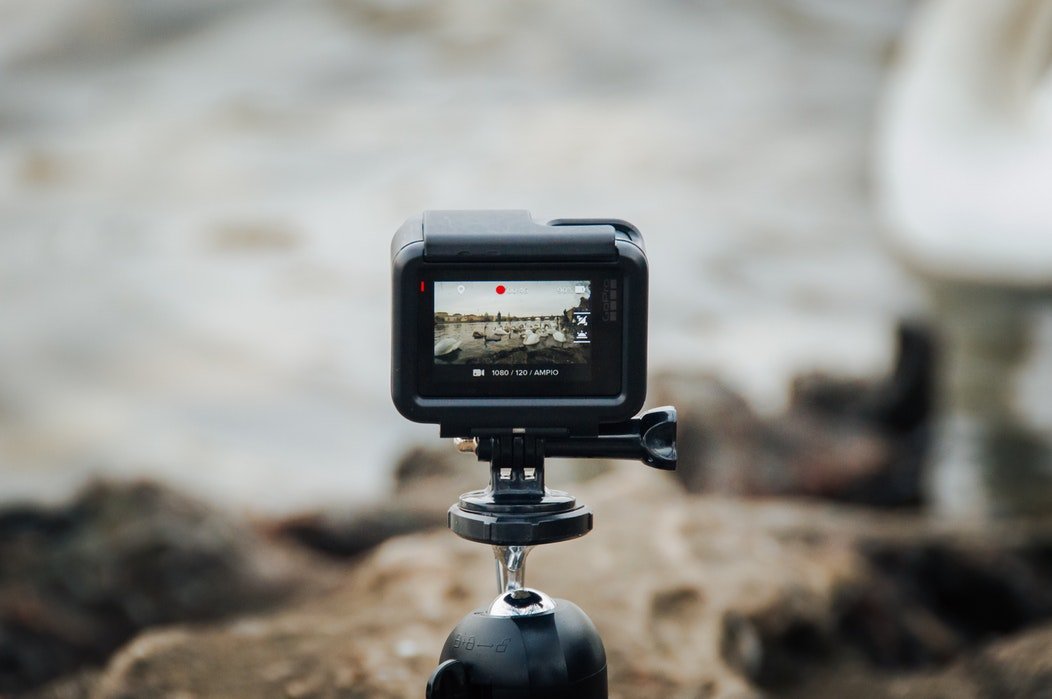 Born from a middle-class Israeli-Palestinian family, Nuseir Yassin never imagined spending his college years in Harvard and becoming one of the most known travel vloggers in Facebook.

In his creations, he described himself as timid and socially awkward, coming from a modest family, according to Business Insider. His mother and father were respectively a teacher and psychologist who strived to provide their four children with quality education.

Despite the modesty of his lifestyle and status, Yassin did not feel constrained to map out his dreams within Israel. Ambitiously, he aimed to study in Ivy League colleges and universities. As such, he applied for Harvard where he was offered a scholarship for a degree in aerospace engineering. However, he majored in economics and eventually graduated.

After Harvard, Yassin jumped into the jungles of New York City, where he started out with a salary of at least $100,000 per annum to code for Venmo, a money transferring platform that Paypal owns. But despite getting a high-paying job, which is a fairly difficult achievement for a fresh graduate, Yassin got worn out. He felt that so much of his time was being wasted—time which he could have used to travel the world and dispel that feeling of tiredness.

“My job was overpaid. It wasn’t satisfying enough,” Yassin was quoted.

So with a $60,000 savings, Yassin quit his job after a year and a half and started to dedicate his life to traveling and documenting his journeys.

He first set eyes on destinations that were not much given attention by tourists. These include Rwanda, Tanzania, and Malta, among others. Since then, he has been geared toward presenting the online realm with a look of the world’s underrated nooks that can equally offer so much wonder. 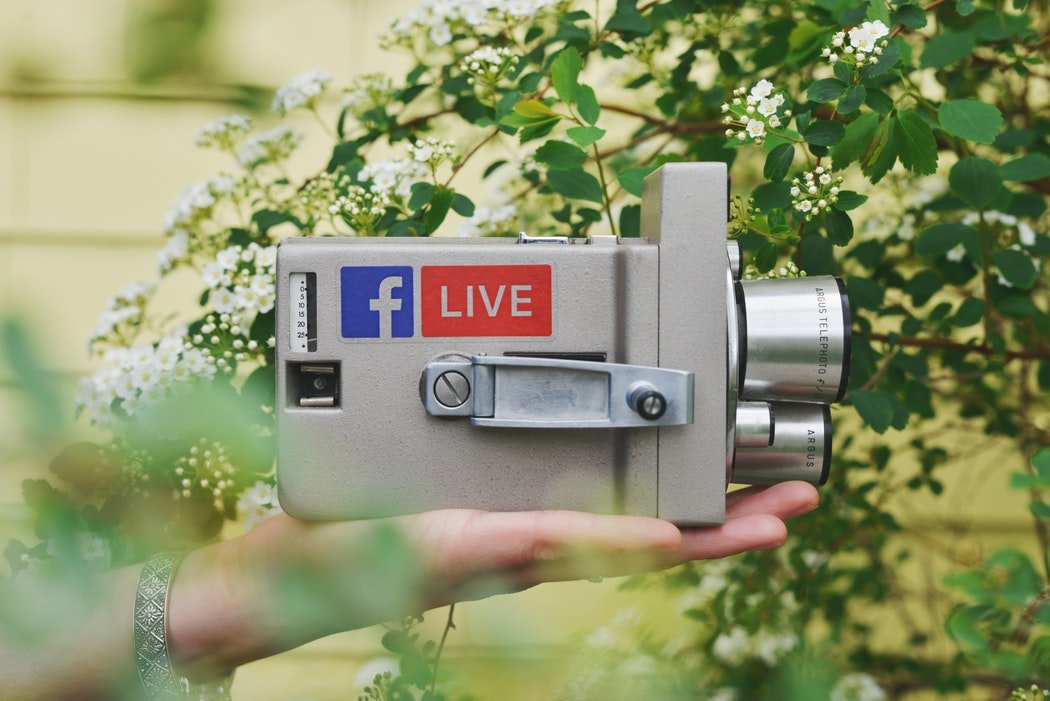 According to Nuseir Yassin, his main source of income is Facebook ads on his videos. (Source)

He shows the world a glimpse of these places through clips that span a minute in length, a period which can successfully narrate the lives of the people he encounters throughout his travels.

“I make videos about people’s stories in a way that is human,” Yassin said. “We live very busy lives. But everyone has a spare minute,” he added.

Through his Facebook page titled Nas Daily, with “Nas” derived from the Arabic term for “people,” Yassin is able to touch his growing followers—now over 6.3 million—with the inspiring stories he lives for. As such, Yassin has been driven to produce one video per day of his 1,000 days of traveling, of which more than 75 percent has been accomplished after at least 65 travel destinations.

Succeeding through his own effort in the social media marketing space, Yassin took on a career of consulting businesses and people who scout experts to produce multimedia content for them. Aside from the gains from his consultancy services, Yassin’s main revenue source is Facebook ads on his videos, and he says his net worth is below the earnings of other travel vloggers as he estimates it to be at $250,000.

As for life beyond traveling, Yassin hopes to share his learnings to a set of potential vloggers from productions he plans to own a stake as part of the exchange for his lessons.

A word of advice from this successful vlogger to young entrepreneurs, or people weary of working 9-to-5 jobs: “The cheesy answer is ‘work hard, don’t quit … Traveling can get lonely, and you will have no base and no friends. You really need to get into the mentality of really enjoying every new experience, and that’s real success.”