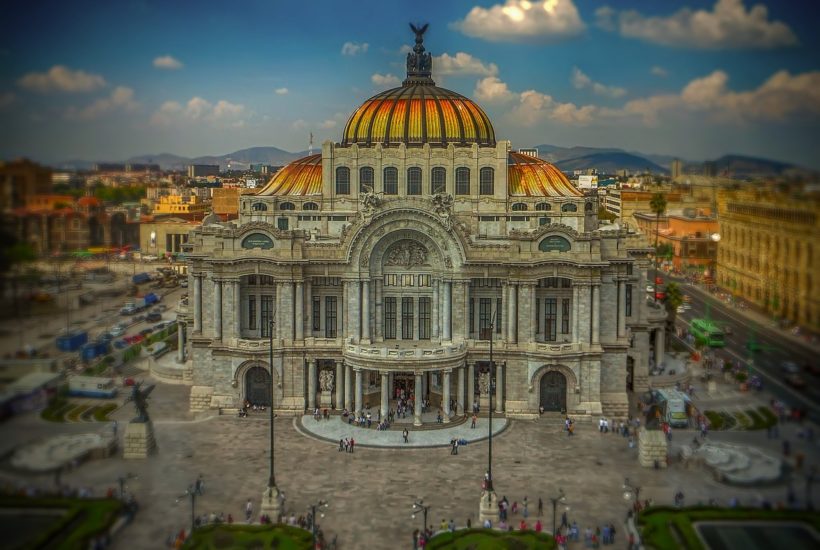 How to become a unicorn? Hey Banco has found the strategy and has set it in motion. Banregio’s digital division aims to become a ‘unicorn’ by the end of 2022 or early 2023, after getting a license and having its own valuation.

“We are working on how we are going to become totally independent (from Banregio). What we are applying for is a new banking license because today we are operating with the Banco Regional license,” commented in an interview ,Enrique Navarro, Hey Banco’s CFO.

Read more about Hey Banco and its plans to become a fintech unicorn and find the latest business news in the world with the Born2Invest mobile app.

Hey Banco was created in Banregio’s fintech lab and currently operates independently from the bank as a subsidiary. To achieve this independence, Hey Banco will go before the National Banking and Securities Commission (CNBV), the Bank of Mexico (Banxico) as well as the Banking, Securities and Savings Unit of the Ministry of Finance.

Hey Banco’s advisors have told them that the process could require between 12 to 18 months. Enrique Navarro says he is not worried about the time because it will be the authority who will make the decision. In the meantime, Hey Banco has been working on gathering the documentation since April and the minimum capital needed to be able to operate independently.

While the process is being finalized, Hey Banco will invest $995,400 (20 million pesos) during the rest of the year in advertising to attract more than 300,000 new clients.

“For the following years we do not have the budget yet, but it should be higher next year because the goal is very important: it will go from 300,000 to 1 million (users) in 2022,” said Navarro.

As of last June, Hey Banco had 700,000 accounts and 170,000 active clients in the app. “The number differs because the same client can have several accounts and because there are clients who are not active who may be downloading in the app made some deposit but did not use it again,” the executive added.

Hey Banco is focused on corporate and individual business. In the former, the amount of invoicing has grown by $797 million (16 billion pesos), which according to Navarro, positions them as the fifth largest receiver of payments.

“On the business side, we have been very focused on the payments side and soon we will be releasing the electronic banking, web banking, and account opening,” he said.

In the case of individuals, Navarro said that they are going to release a function for the purchase and sale of shares through the SIC of the Mexican Stock Exchange and BIVA.

(Featured image by Walkerssk via Pixabay)

First published in EXPANSION, a third-party contributor translated and adapted the article from the original. In case of discrepancy, the original will prevail.