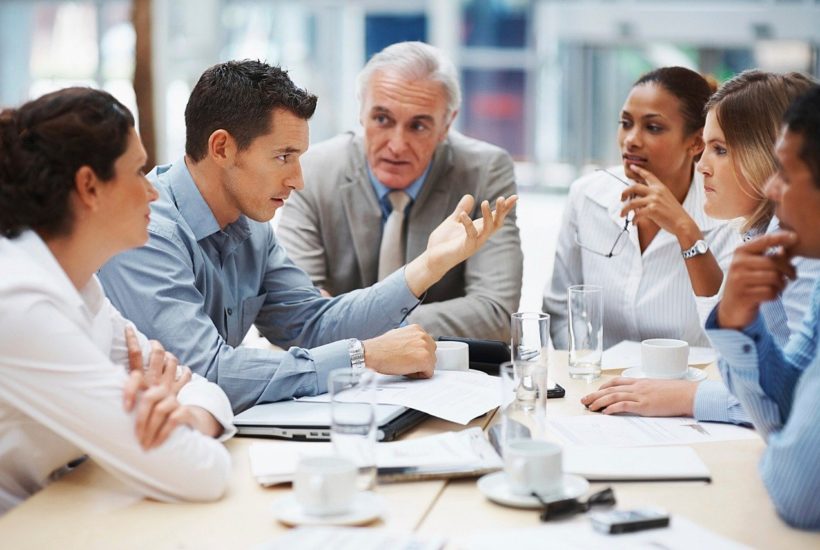 Mexican boards of companies listed on the main index of the Mexican Stock Exchange (BMV) continue to lag behind with respect to gender parity, revealed an analysis of the advancement of women in positions of power, where almost a third of them do not even have a minimum representation in this type of positions.

According to an analysis by Miranda ESG, a leading advisor to companies and investors on environmental, social, and corporate governance issues in Mexico, on the boards of the 35 companies in the IPC index (Índice de Precios y Cotizaciones) of the BMV, women held 10% of board seats in 2020, up from 8% in 2019 and 7% in 2018.

In contrast, women make up 28% of S&P 500 board members, according to the latest Spencer Stuart survey. Moreover, when considering only women who are independent members of these boards, female participation drops to a minimal 4% (down from 3% in 2019 and 2% in 2018).

Read more on the subject and find other important financial news with our companion app Born2Invest.

Among them are some of the most developed and sophisticated companies in the country (Grupo Alfa, Televisa, Regional, Peñoles, Grupo México, Gruma, among others), including one of the five Mexican companies selected for Bloomberg’s gender equality index. “This, of course, raises questions about the index’s methodology. By contrast, all 500 members of the S&P 500 have at least one woman on the board,” Miranda ESG’s analysis remarked.

With respect to new board members (those appointed in 2020), our analysis found a net increase of seven women on the sample boards. In total, this compares to a net decrease of five board members across the sample. “This suggests that some progress is being made,” they explained.

This brought GAP into a tie with Walmex for second place in the ranking of highest female participation on IPC boards (27% of board members at Walmex are women, decreasing from the 30% it had in 2019).

“The strongest argument for having women on boards is that striving for a fair and reasonable gender balance throughout the organization, including the board, is a social obligation of a modern public company. It is difficult for boards to fully understand their diverse stakeholders if they are removing representatives of half of the world’s population from the main corporate governance body,” Miranda ESG reminded.

However, they added, even if majority shareholders disagree on this point, there are two very practical reasons why it is in their interest to aim for a reasonable gender balance on the board.

The first is that gender composition on a board is a key ESG metric that is very public and transparent. “Pension funds (including those in Mexico) are increasingly mandated to invest in ESG-friendly companies and avoid those that do poorly.

“Not having a reasonable number of women on your board will surely affect your ability to attract money from pension funds (and many institutional investors) in the long run. Reflecting this trend, Goldman Sachs said it will not help U.S. companies that do not have a diverse board, with a special focus on gender, go public,” they delved.

Second, governments and regulators are beginning to focus on this issue, they argued. “At last count, Belgium, France, Germany, Iceland, India, Israel, Italy, Norway, Pakistan and Spain currently have legislated quotas for women on the boards of publicly traded companies,” they recalled.

In 2018, in the United States, California passed a state law requiring publicly traded companies headquartered in its state to have a woman on the board, although the constitutionality of this is being challenged.

“In Mexico, Congress is discussing similar regulations. There are two initiatives in Congress that, if approved, will force public companies to comply with a certain quota of women on their board,” they advanced.

Financial regulators and stock exchanges are also beginning to focus on this. As an example, Nasdaq has said it will not list companies without at least one woman and one person from a minority group on the board.

In short, if companies will be forced to do something in the future, which is probably the right thing to do anyway, it may make sense to do it now voluntarily and gracefully, just as all the S&P 500 companies have already done, they concluded.

(Featured image by jmexclusives via Pixabay)