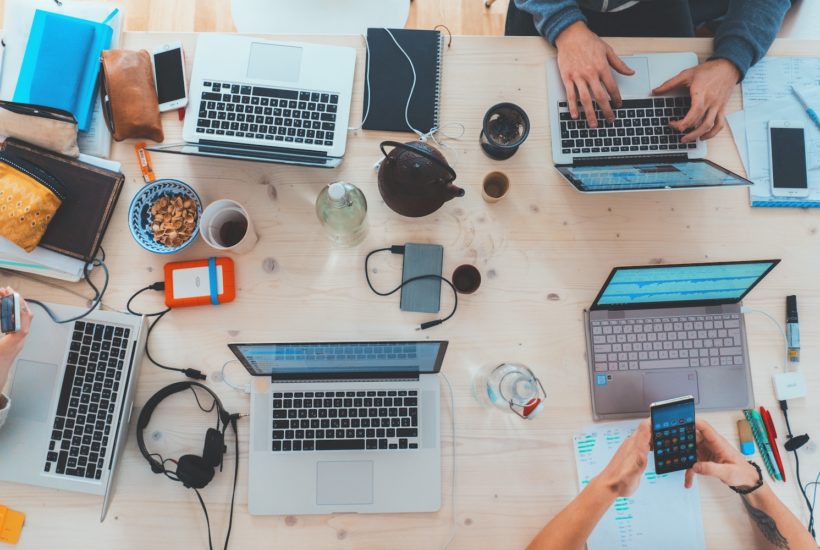 In three years a hundred firms have made a commitment to invest in the town. Many are already operating, others hope to do so in the short term and some have not yet revealed their name although they have already formalized the purchase of land. In this way, according to data from the National Institute of Statistics, the city has increased its number of companies by almost 10%, after having lost almost twice that percentage in the previous five years.

The data reflects that Miranda is recovering its industrial weight and that it is also well above the average of the surroundings even if it is compared with big capitals with much more population like Logroño, Pamplona, Soria, Vitoria or Burgos. All of them have had a positive evolution but with a lower figure than the Mirandese, while others like San Sebastian or Bilbao show a negative balance.

The city attracted the interest of large logistics projects

The launch of the economic promotion office has been a turning point. The location factors, and the advantages offered by the city for implementation have attracted the interest of large logistics projects such as the Miranda Container Terminal, an intermodal platform that operates three trains a week to the port of Barcelona, the fish transport giant Olano Seafood, or the Mondego Group.

The forthcoming arrival of Stef has also been announced, a company specialized in the transport of food products and the construction of an operational center of Seur in Ircio that will generate nearly 200 jobs. The aeronautical sector has also been strengthened thanks to the commitment of Aciturri, which has opened a new plant in Ircio. Another local company that is a world leader, such as the BeBee social network, has taken a step forward to centralize its activity in the city and leave the Madrid and New York headquarters for commercial work.

For now, it has chosen the Chamber of Commerce’s Incubator as its headquarters, but its intention is to acquire its own premises as it expands its workforce. In fact, it is signing agreements with educational centers to provide specialized training to enable it to find the job profiles it needs.

One of the best news in the last years has been the reactivation of Montefibre after being acquired by Praedium, and although the efforts in the acquisition policy have aimed mainly at boosting the development of Ircio, where firms such as Neelam, Hidroaraba, CTC, Rozman, or Termopiedra have already started the works or will do so soon, the industrial recovery is led by the Bayas industrial estate.

It is there where more companies have been opened, a high percentage of which are SMEs, which are an essential actor in structuring the industrial fabric of the area. Thus, another twenty new businesses have been added to the long list of existing firms, a figure to which we must add the extensions carried out by benchmark industries, among which those of Saint Gobain, Mainco or Hydro stand out.

The industrial estates of Las Californias, Las Matillas and La Narra have not been immune to the recovery either and have received new business activities, as has the Nursery, which is close to the full occupation of its offices.

First published in diariodeburgos.es, a third-party contributor translated and adapted the article from the original. In case of discrepancy, the original will prevail.