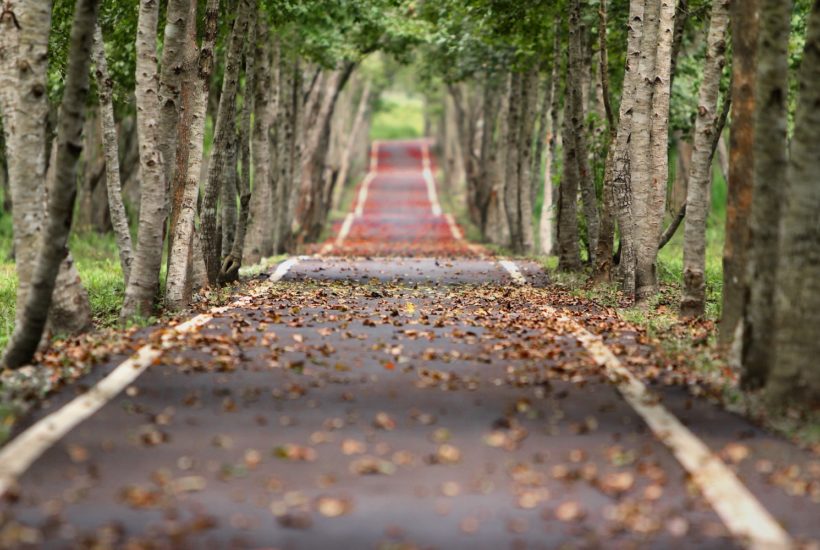 Most citizens appreciate parks, and many are regular visitors. However, the public at large rarely contemplates the economic impact of parks. And, too many companies overlook hundreds of contracting opportunities associated with parks.

So contractors, do not overlook parks in 2020. Cities throughout the country will be redeveloping existing parks and building hundreds of new ones. Here are just a few examples of what to expect in the coming year.

The city of Mansfield Parks and Recreation Department’s 10-year master plan includes 138 acres of land for a new park. City leaders purchased the property for $4.3 million and have great expectations for the site. It will be larger than any others in the area. An advisory committee is scheduled to present research, data, and recommendations that resulted from community meetings to city officials early in 2020. Companies interested in potentially developing the new park should be talking to public officials now.

City and state leaders in Brooklyn have secured $11.1 million for renovations at the city’s Marine Park. An allocation of $5.6 million has been set aside for a complete restoration of playground areas. Another $4.5 million is available to restore the park’s inner oval, and once work has commenced, legislators are expected to provide even more funding. The city budget is being finalized now so design for the project can begin early in January. Construction is expected to be completed by 2023.

The city of Charlestown announced plans for a 120-acre multi-sports complex that will be called the City of Charlestown Family Sports Park. The project, because of its size, will be developed in phases over the next several years. Designs for the park include indoor and outdoor fields, five separate playgrounds, a large lake for swimming and other water activities, along with walking and biking trails. The city does not yet have a cost estimate for the entire project, but officials have stated that it will be delivered through a public-private partnership. A large part of the land comes from an $8 million gift from the River Ridge Development Authority.

Several parks in Salt Lake City are being upgraded as the city focuses on capital improvement projects totaling $21.3 million. Seven Fountains Canyon at Liberty Park will receive funding for rehabilitation efforts, including design and construction. Multiple upgrades are planned for Salt Lake City’s Pioneer Park with a $3.4 million budget for design and reconstruction. A draft plan suggests that the project will include restroom upgrades, food truck access, space for community events, and more. Although there is no clear timeline for construction yet, city officials have indicated that the work related to the project will be completed within three years.

A new 10-acre waterfront park is in the design phase in San Francisco’s India Basin. A $25 million gift earlier this year from the John Pritzker Family Fund is helping bring this longtime community vision closer to fruition. The first phase of the project will involve cleanup and reconstruction of the existing site. Approximately $120 million will be required for the project. Although the city does not yet have all the funding, the rest will come from government grants, other public entities and additional Pritzker gifts.

The city of Gadsden is partnering with Gadsden State Community College to bring a major riverfront sports park to the area. The park will offer fields and courts for various types of sports and also feature trails and a running track. The project has been accepted by the Alabama Community College System Board of Trustees, and it is moving rapidly. The city plans to spend between $8 million and $10 million for the park, and organizers want the project to be completed by the end of October 2020.

A $50 million bond was approved for Kentucky’s “Restoring the Finest” initiative which focused on improving state parks and resorts. Lake Barkley State Resort Park has received over $7 million for upgrades and will be receiving $6 million for renovations. Initial plans include roof replacement, Wi-Fi enhancement and wastewater treatment system improvements for the park’s Barkley Lodge.

Portland’s Metro parks and nature bond measure, renewed in November, will provide $475 million for preserving habitats, protecting water, and providing residents with opportunities for nature experiences. The funds will be split between several projects. Named projects include: $155 million for land purchase and restoration for the water quality and habitat preservation initiatives; $98 million to improve nature parks; upgrading amenities for greater access for citizens with disabilities; $92 million to distribute to cities, counties, and park providers; $40 million to provide grants for capital projects that focus on water quality, habitat preservation, and increasing access to nature; projects that reduce climate change impact; and, $40 million for new and existing walking and biking trails.

Companies should not overlook park projects in 2020. Not only will the contracting opportunities be abundant, but the projects also will impact each region in extremely positive ways.