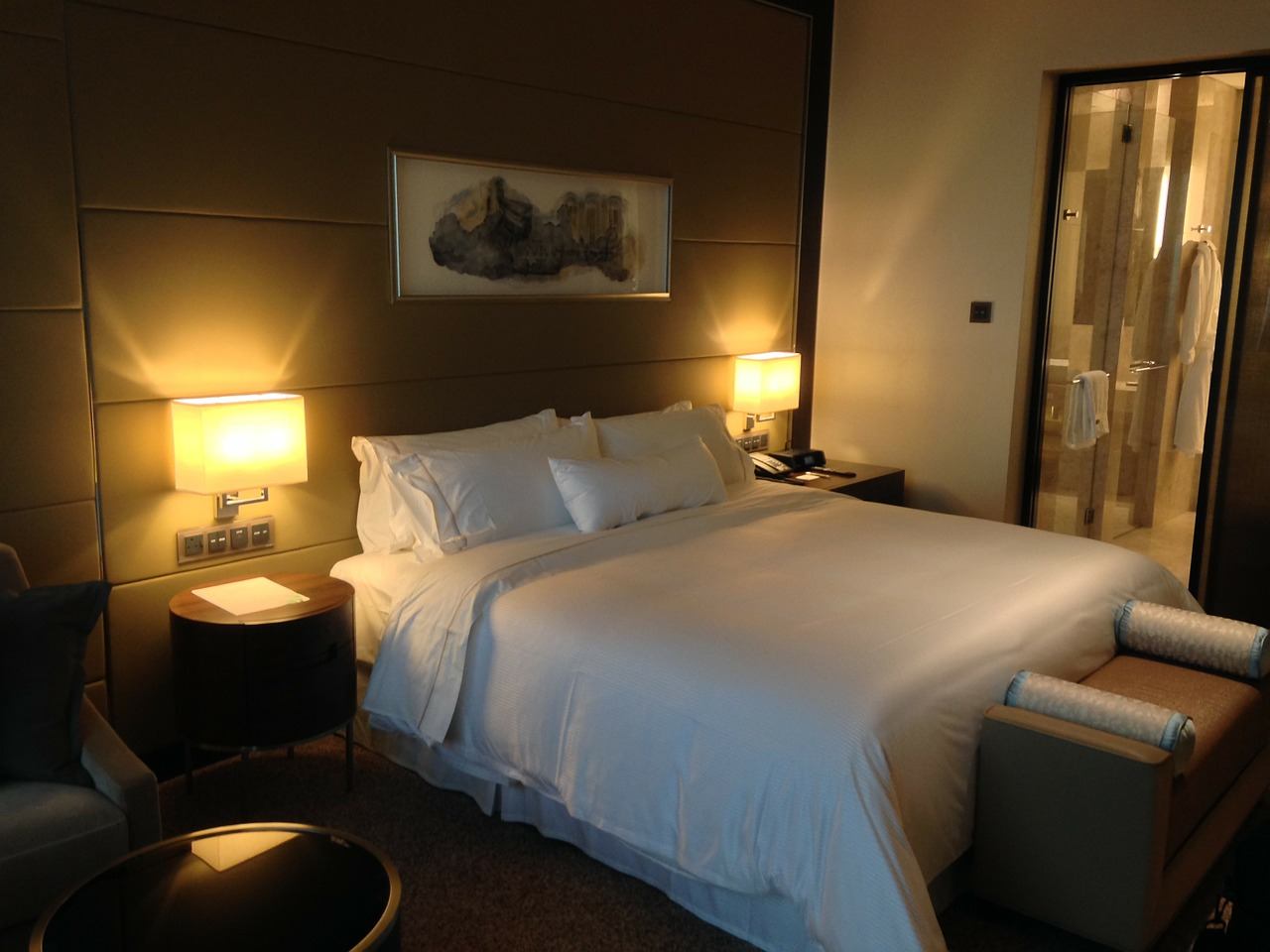 Hotels claim their beds are amazing. Not all of their guests agree.

At least that’s what two recent surveys and some of this column’s readers say. Hotel beds are average at best, and plenty of guests complain about bad sleep when they’re on the road. The fix: You have to be really picky about where you stay if sleep is a priority.

A new hotel guest survey by Mattressadvisor.com found that nearly 81 percent of travelers say a comfortable bed is the “single-most important” feature in a hotel room. Yet of the top-ranked hotels for mattresses, none was a member of a major hotel chain. The highest-rated property in the mattress category is the Holiday Inn Resort Panama City Beach, which has a terrific beach but is hardly a five-star hotel.

Another study by Mattress.com concluded that most chain hotel mattresses were “unremarkable.” For example, the famed Marriott Bed is manufactured by the same people who supply mattresses to Motel 6. All major U.S. hotel chains source their mattresses from four companies. Of those, Serta, Simmons and Sealy scored just a 74 out of 100 on Consumer Reports, and the fourth, Jamison/Solstice, is unrated.

Don’t believe the surveys? Then just talk to your fellow hotel guests.

“The feather bed was so worn, it was like sleeping on a bed of nails,” he complains. “There was no duvet cover. There were four flat sheets in a bedding origami that had nothing to do with comfort, just picture taking. I left early.”

I feel his pain. I’m on the road 365 days a year, so I sleep — or perhaps it would be more accurate to say, I don’t sleep — on a lot of beds. I’ve stayed at two of the top-rated sleep hotels, the West Baden Springs Hotel in West Baden, Indiana (No. 2), and the Hotel Emma in San Antonio (No. 8), and I slept well in both of them.

But I’ve also stayed in some really nice places — you know, the kind that charge a mandatory $30-a-night “resort fee” on top of their exorbitant room rate — and felt as if I was sleeping on a stone slab.

Oddly enough, my favorite sleep experience happened in a run-down Airbnb in Salt Lake City. The place was falling apart, but the bed — ah, the bed! The owner had one of those memory foam mattresses, which offered the perfect amount of support. The covers were barely sufficient to keep me warm at night. The pillows looked like they’d been bought in the 1980s. But I’ll never forget the bed. 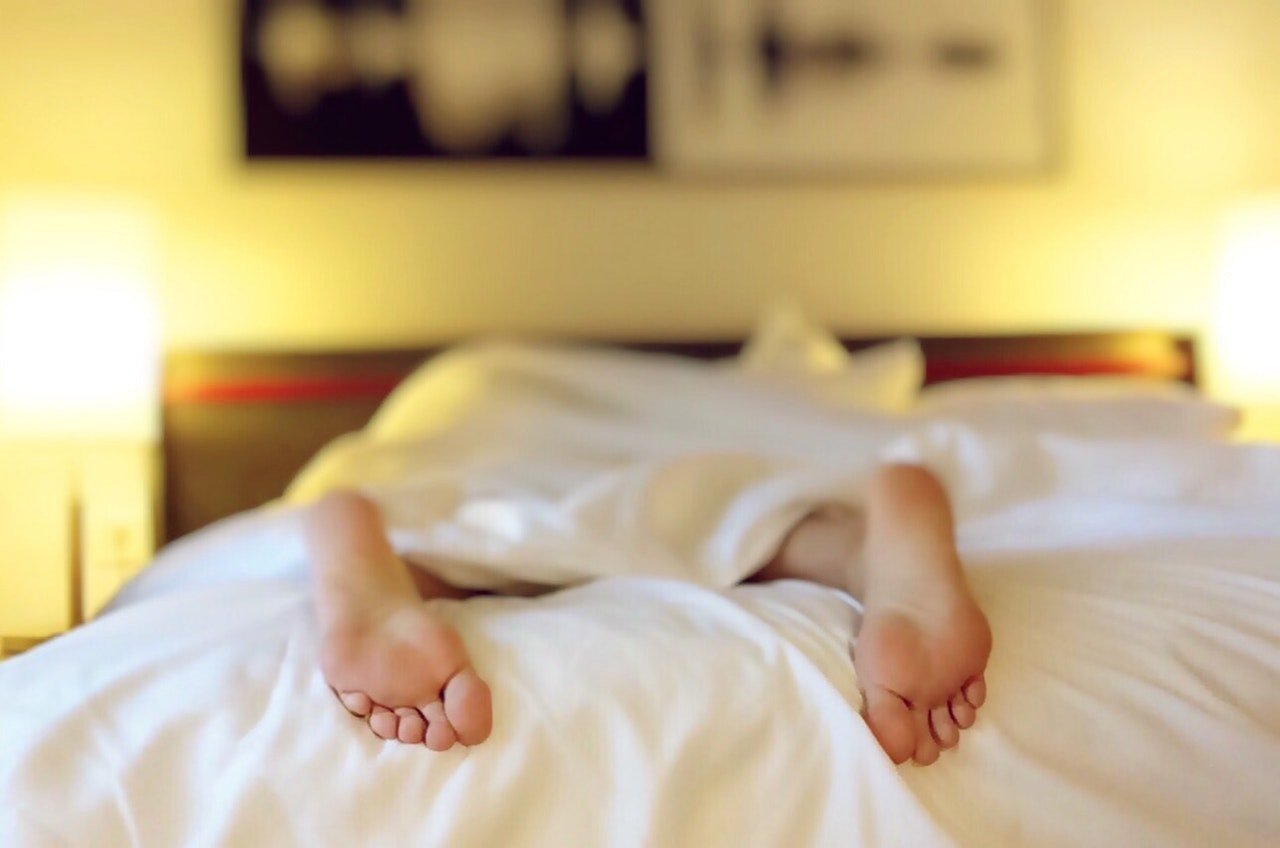 Sometimes, the sleep quality is good even in the most unexpected places like your Airbnb. (Source)

Because hotel beds are super-premium products, you’ll always sleep better in them.

They are not all super-premium, and people do not necessarily sleep better in them.

Hotel mattresses are so amazing, guests should buy them for their own bedrooms.

Not really. It would be more accurate to say they are so amazingly marketed that people buy them.

Hotel mattresses are proprietary and specially made for the hotel, which is why they’re so good.

Not always. Many are fairly generic and average.

But why do the myths endure? Experts say it’s because there’s more to a good night’s rest than a mattress. Sheets, blankets and pillows also are important. And having a quiet and uncluttered room counts for something as well. You’re unlikely to have the same thing at home, which can be noisier and less tranquil (at least if you live at my place).

“It’s the entire package,” says Chris Brantner, a certified sleep science coach at SleepZoo.com, a site that offers mattress buying help. “Are hotel mattresses considerably better than what we can get at home? Not likely. The devil is in the details.”

How to sleep better in a hotel

Look for a true custom sleep experience. The San Francisco Proper Hotel, for example, sourced its mattresses from Aireloom, a company that makes the mattresses by hand. Its beds are dressed with Bellino Fine Linens from Italy, down comforters, Kelly Wearstler cotton blanket, and hypo-allergenic pillows. You’re unlikely to find that setup in any store.

Learn how to spot a bad mattress

“Hotel guests can spot a few telltale signs of a low-quality mattress pretty easily,” says Harrison Doan, director of analytics at Saatva, a mattress company. Check the stitching to see if it’s clean and consistent. Take a look at the padding on top of the mattress as well. Is it thick enough to make a difference or just a thin layer thrown on to look nice? Can you sit comfortably on the edge of the bed, or does it feel like you’re about to fall off? Checking these things can give you an idea of the mattress quality as well as the quality of sleep you can expect from it.

That’s the advice of Paul Bromen, who publishes the mattress review site Uponamattress.com. His tips include turning down the air conditioner a few degrees and bringing your own pillow and packing tape. Why tape? “Use it to cover up those annoyingly bright LEDs littered throughout your hotel room,” he advises.