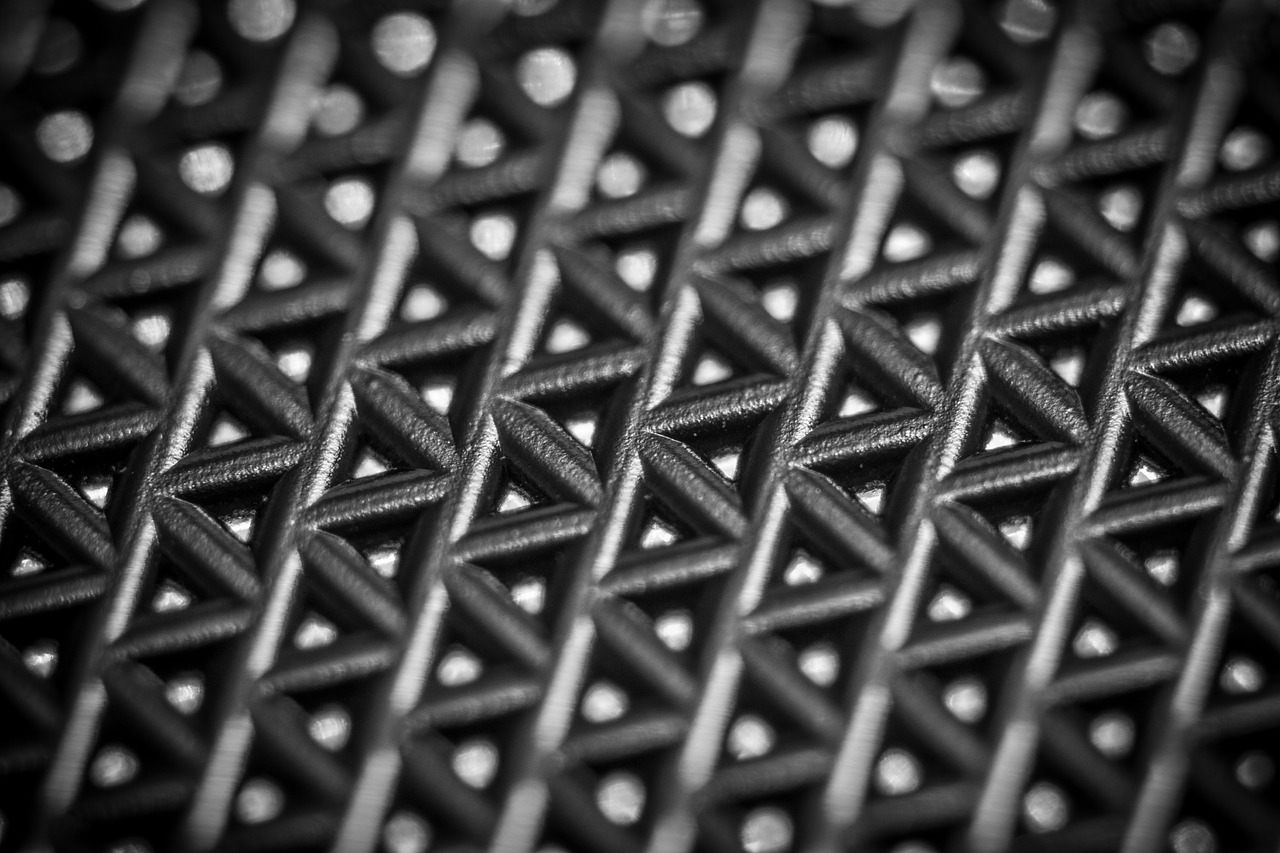 Perhaps you are wondering why global steel companies rely heavily on nickel, and why they panic each time there’s a radical change in its prices.

Michael Faraday, the 19th century English scientist behind many discoveries in electrochemistry and magnetism, could be the one to blame.

In 1820, Faraday found out that he could come up with a stronger iron by simply adding nickel in it. At the time, nickel was of little value to the global industry, as its primary function was for making coins and ornaments. This means Faraday’s discovery was a catalyst in the development of nickel steel in 1885. The very first nickel steel was used by the US government for military purposes such as in the manufacturing of advanced weapons and building of state-of-the-art battleships.

It was only in the 20th century when nickel as a steel component become of high importance. During this time, nickel was not only purchased for weaponry, but also for industrial purposes. During the industrial revolution, a large amount of nickel was distributed across the globe, as giant economies from different continents were into erecting towering structures, modernizing cities, and producing automobiles. 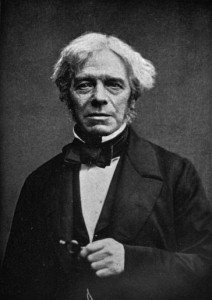 The four major nickel deposit discoveries made in the history of the world are the New Caledonia discovery in 1865, the Sudbury Basic exploration (Canada) in 1883, the Norilsk-Talnakh discovery (Russia) in 1920, and the Merensky Reef discovery (South Africa) in 1924.

Today, because of nickel’s importance in the global market, even small and nascent exploration and mining firms like Amur Minerals Corporation (OTC:AMMCF), Asian Mineral Resources (CVE:ASN), and Sirius Resources (SIR:ASE) are considered essential to the industry. Their nickel discoveries and future production could contribute to the current stature of the nickel supply segment, which is ailing.

Today, Russia, New Caledonia, Australia, Canada, Indonesia, and the Philippines are among the countries with large nickel deposits, the reason why their respective mineral production means a lot not only to the global nickel commerce and mining industry, but also to the entire world economy. On the other hand, Japan, China, and the United States of America are among the top nickel consumers in the world, mainly because of their robust steel industry and strong economy.

SEE ALSO  What is nickel to the Philippines?

In 2014, when nickel experienced a record-breaking rally due to Indonesia’s decision to prohibit its unprocessed mineral ore from reaching foreign soil, the stainless steel industry flourished. End users panicked, bought millions of tons from stainless steel producers lest they would face skyrocketing surcharges.

Stainless steel suffers from high nickel prices, of course, as nickel accounts for half the cost of stainless steel. However, such is always momentary because all the costs caused by pricey commodity items would just be passed on to the consumers.

Last year, many steel companies from Japan and China went anxious over their operations when their main suppliers went out of the global game, but most of steel companies in Europe (which have their own nickel production) surged. But all that was lost in 2014 would surely be mitigated and retrieved as end consumers were forced to stockpile commodity supplies in 2015 as the global supply deficit draws near. In the end, steel prices would go up, and sales will go straight to steel companies’ pockets.