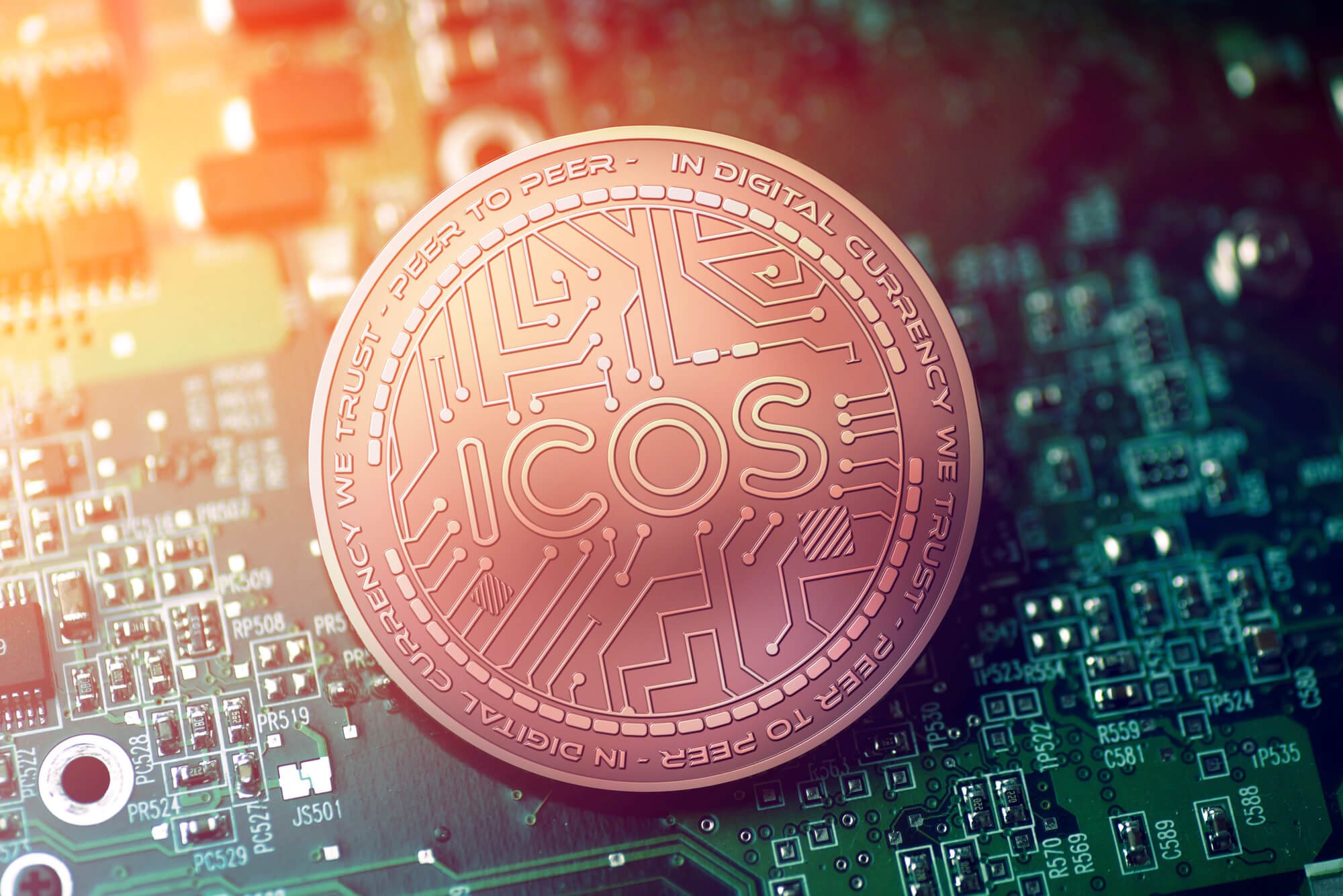 Wherever there’s opportunity, it’s a safe bet that greed lurks nearby. Look no further than initial coin offerings, which have endured tarnished reputations thanks to unsavory characters who capitalize on investor intrigue, floating bogus offerings.

Every legitimate business venture will attract its share of vultures, and ICOs are no different. According to a recent study, 78 percent of ICOs are classified as scams, sullying the entire world of cryptocurrency offerings.

The problem with labeling all ICOs as scams is that it mistakes the vehicle for the people driving it. There’s nothing inherently wrong with an ICO, and there are plenty of legitimate coins out there. The true problem lies with greedy investors and unscrupulous individuals who muddy an otherwise legitimate ICO scene, leaving it pocked with financial hazards and pitfalls.

The distinction between trustworthy ICO projects and fraudulent scams matters only if you can tell the difference between the two. Fortunately, there are some standard questions you can ask to separate the wheat from the chaff and support the right ICO instead of losing your money in a Ponzi scheme.

1. Does it solve a problem that needs to be solved, or does it invent a problem to feign utility?

The ICO graveyard is full of companies that jumped on the bandwagon because they offered “free cash” or publicity but that had no intention of bringing an actual product to market. There are many examples of this, but the Long Island Iced Tea Corp.’s suddenly changing its name to Long Blockchain Corp. to goose its stock price and avoid being delisted by Nasdaq is one of the more infamous schemes.

It worked in the short term—stock prices did briefly go up—but without any income or assets related to blockchain to show for it, Long Blockchain quickly slumped back to its original position. In April, the company was finally delisted from Nasdaq.

We’re past the point where blockchain for the sake of blockchain is a viable business model—if it ever was. Ask yourself what problem an ICO is actually trying to solve and whether it’s a problem that actually needs solving.

2. Is there a feasible path to completion?

Even if a cryptocurrency purports to solve a real problem, there’s still the question of how. Take KodakCoin, for instance, which claims to address the very real problem of unfair image licensing practices. In reality, however, the only visible difference between KodakCoin and, say, Getty Images, seems to be the currency itself.

Far from solving any issues with image licensing, the coin simply adds another complication. In fact, the very image licensing platform Kodak uses is already available using fiat currency, with no need for the added wrinkle of KodakCoin. 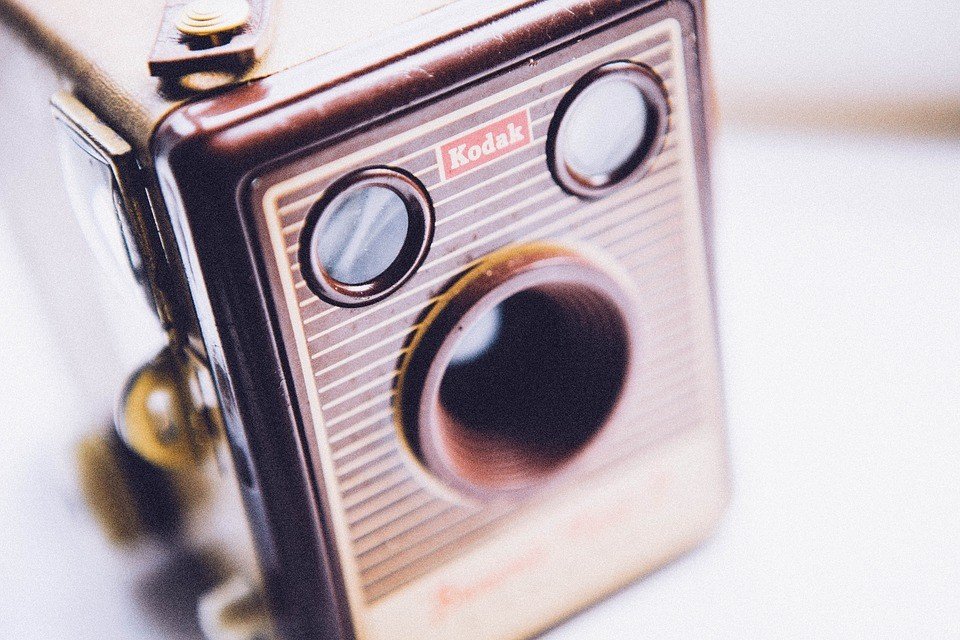 KodakCoin has failed to set the world on fire the way it said it planned to do so. (Source)

Thus far, KodakCoin has failed to set the world on fire and shows no sign of doing so. This story is a common one: If a company doesn’t have a clear plan to solve the problem it claims to address, it will most likely fail. Don’t let your money go down with that ship.

3. Do they have the proper background and team to execute the project?

Don’t underestimate the importance of the experience of the team involved in the crypto project. A real problem and a feasible solution still won’t amount to much if the people running the show aren’t able—or don’t know how—to execute their vision.

When performing due diligence for any ICO investment, a few things should send up red flags immediately: First, knowing that ICOs are vehicles to raise money, it should be clear to whom that money is going. If you can’t ascertain right away who the participants are behind the development of the crypto, it’s a good idea to take a pass. You can’t vet shadows, nor should you invest in them.

Second, if the team is listed, make sure their background has some relevance around the solution being offered through the use of the cryptocurrency.

As you familiarize yourself with the team, you should be gaining confidence in the solution being offered. Because ICOs sometimes have the reputation of being get-rich-quick schemes, you get a lot of people creating an offering only to, well, get rich quick. This doesn’t mean that everyone who is jumping headfirst into cryptocurrency will fail or that a vetted team will succeed, but performing due diligence will make sure you know whose basket you’re putting your eggs in.

4. Do you understand the goals of the project enough to explain it to someone else?

This last question is vital, yet too often overlooked. A significant problem with cryptocurrency is that it’s a perfect venue for doublespeak. A slickly worded offering with the right buzzwords can sometimes fool even the savviest investor.

It’s vital to make sure you understand the purpose of an ICO enough to easily spell out its go-to-market strategy. In other words, can you explain how the offering in question will deliver its product and make a profit? If not, it might be wise to find another ICO to invest in.

The world of the ICO is one of profit and pitfalls. Just because there are bad crypto actors it doesn’t mean the smart investor should write them all off. By paying attention to what’s important, you can put your money in the right place and be on the ground floor of truly exciting offerings, instead of throwing your money away on crypto vaporware.

Jared McClure is the co-founder and COO of CrayPay, a free app that drives mobile payment adoption by offering to instantly pay a portion of every purchase made. Jared embodies years of experience in new business development and successful strategic implementation. During his 18-year career, Jared has provided leadership, vision, and management to ensure proper operational controls.