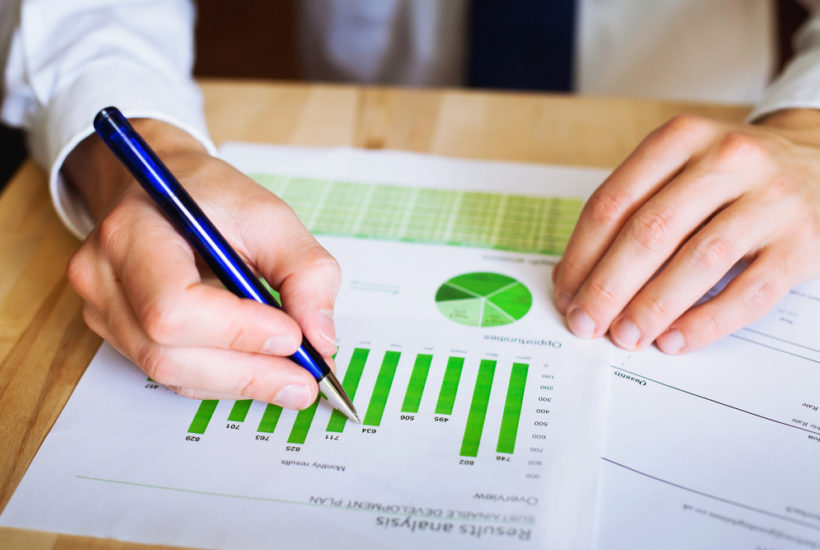 For the longest time, 100% loss-making grants to charities were the only financial instrument used by people to help drive support towards the betterment of social and environmental conditions. So it came as a surprise that just nearly a decade ago, the term “impact investing” first surfaced, signaling the start of big changes in the industry.

These changes came in the form of generating a lasting impact by using a wide set of financial instruments that consist of more diverse organizations. As social and environmental issues around the world became a much bigger problem, impact investing grew, in all of its philanthropic yet still remarkably business-like glory.

For a long while, the approaches to impact investing have also vastly differed. Of course, for some, the integration of ESG (environmental, social and governance) factors have become the be-all-end-all of investments. You put capital to push efforts for a lasting social change and hope for the best.

However, there exists no real instrument that can directly measure the impact of such investments. As a result, most impact investments made recently have also focused on either microfinance, social housing or energy, which are all good causes. The problem that exists, however, is that the risks that come in these sectors come at low market rates. As a result, people are starting to doubt whether impact investing can really serve both of its intended purposes.

Impact investing as a tool: Is it powerful enough?

So the question begs: If impact investing truly is a sustainable venture that exhibits benefits that can go both ways, can it solve inequality while also providing a high-enough market return for the initial investors?

It’s no secret that we live in deeply troubling times. But then again, it has always been this way for most people. According to CNBC, the wealthiest people, which account to the 1%, now own 50.1% of the entire world’s wealth, going up from 45.5% back in the early 2000s. To give another comparison, in American households, the wealthiest 1% own about 40% of the country’s wealth.

In a 2015 essay, Ford Foundation President Darren Walker wrote, “Whatever our intentions, the truth is that we can inadvertently widen equality in the course of making money, even though we claim to support equality and justice when giving it away. And while our end-of-year giving might support worthy organizations, we must also ask if these financial donations contribute to larger social change.”

“In other words, ‘giving back’ is necessary, but not sufficient. We should seek to bring about lasting, systemic change, even if that change might adversely affect us,” Walker continued.

Following this call, the Ford Foundation gave $1 billion of its endowment of over a decade to impact investing, a commitment that’s been justifiably applauded while also serving as inspiration for others, per Bloomberg.

Still, that doesn’t stop the disillusionment for others. Impact investing, after all, is a product of the free market, and as such, is primarily engaged by returns on capital. What’s more, mainstream impact investing, kept afloat by high-net investors and individuals, are preoccupied with “doing well by doing good.”

For these reasons alone, mainstream impact investing can easily fall into the all-too-common trope of a system that accidentally increases inequality in the course of making money.

SEE ALSO  How Africa could become the crypto continent

The first thing to address is to recognize the very core of our current socio-economic ills: extreme concentration of privilege, wealth, and power.

As a new sector, impact investing takes the same rules of finance that initially created the systemic imbalance and wealth inequalities and applies them as its own, albeit with a socially driven focus.

So if the goal is a crackdown at the root causes, then the first point of action should be focused on how the current concentration of both power and privilege should be disrupted, giving way for a community for the common folk to be created. The aim should be to do good by giving up more, not gaining more.

After all, the best impact investors act like people who want to create an impact first and be an investor second, not the other way around. They see themselves as people who merely see privilege as a tool they can utilize to oppose inequality.

Impact investing is a really powerful tool. It has the power to mobilize capital and channel it to areas and regions that need it the most, generating financial returns for long-term sustainability along the way. For this reason, impact investing can serve as an effective tool that can help further lessen the space between sustainability and developing countries. At the end of the day, however, it’s still up to us how we want to use it. In any case, it’s a good place to start.