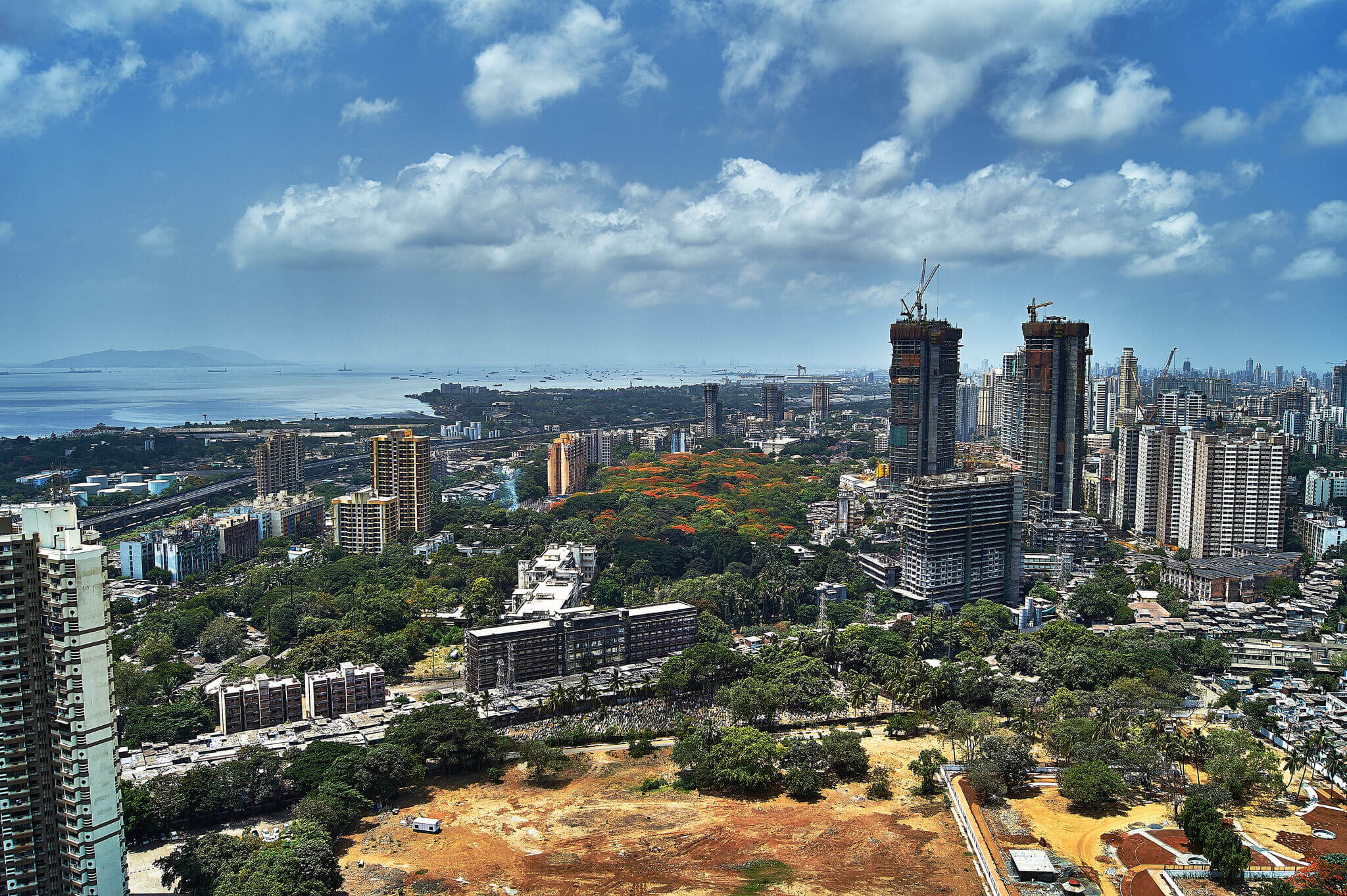 Crowdfunding—or the practice of funding projects with money collected from an interested crowd—is getting stronger in India lately. However, it seems that 2018 is finally the time when crowdfunding has gathered all the necessary momentum and finally takes off, per Entrepreneur.

Similar to the nature of charities or social cooperation, crowdfunding is a collective effort by people wanting to contribute to an idea. Unlike the two, however, crowdfunding comes with an objective of earning something in return immediately, be it monetary or something else agreed upon beforehand.

A novel method for funding many new ventures that may otherwise never materialize, crowdfunding has been getting its fair share of the spotlight in India, but the concept is not entirely new and remotely Western. A quick look at the repairs to its temples and religious buildings using money from contributions shows that Indians have been donating to social and religious causes ever since.

But now, donations have transformed into crowdfunding, and it’s becoming an increasingly popular tech-enabled practice. According to the latest Statista report, India now has around 270 million Facebook users, earning the top spot on the list and overtaking the U.S., which has 210 million users. Also, two years back, a report titled “Mobile Internet in India 2016” revealed that India received an uptick in its mobile internet user count, indicating that more people have access to the internet thanks to smartphones. 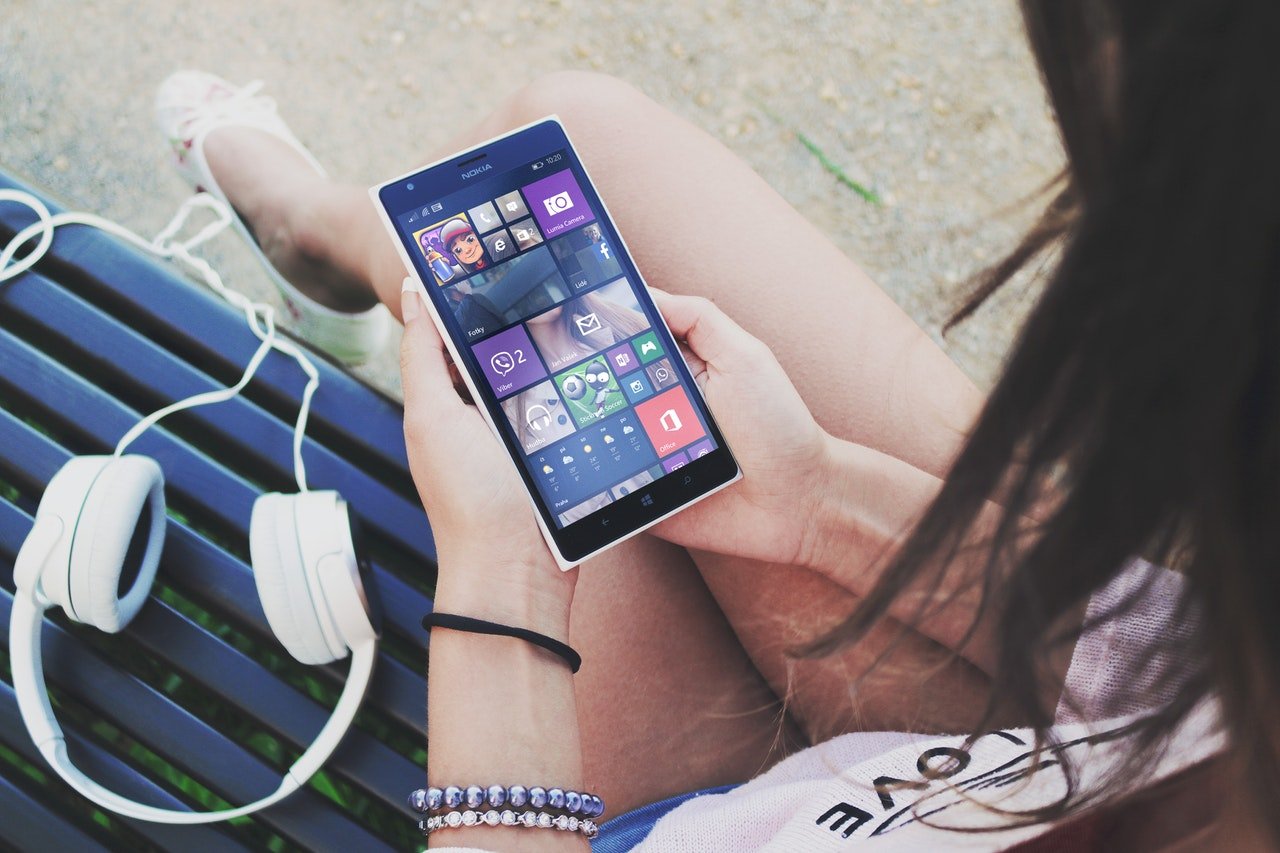 India has become a tech-savvy country as there were about 210 million mobile internet users in 2016 and 270 million people registered on Facebook as of July 2018. (Source)

Seeing as crowdfunding mostly involves technology, it clearly shows that India is now slowly adopting modern practices, incorporating old concepts that its citizens practice with all the added benefits that modern technology can offer. Now, in terms of volume, India’s crowdfunding space is still incomparable to the West. The nation still has a long way to go, but if the numbers mentioned beforehand are of any indicator, then it’s safe to say that India is catching up fast.

Picking up at a rapid pace

As evidenced by the first-ever Indian crowdfunding symposium held last year, with thought leaders, organizations, funders and top platforms in attendance, crowdfunding in India is starting to get a stable foothold, and it’s a good beginning as any.

In fact, India is now using crowdfunding as a means to solve problems, like the crowdfunding campaign set up to help those affected by the recent monsoon in Kerala. Then there are India’s leading crowdfunding platforms, such as Impact Guru, Ketto, Wishberry, FuelADream and Catapooolt.

Furthermore, crowdfunding is already proving to be beneficial in the medical field, per a Hindustan Times report. Another report by the same publication also states how the youth uses crowdfunding for social and/or personal causes.

Owing to the rampant social issues plaguing the nation, like poverty and lack of education, it’s indeed no surprise to see crowdfunding pick up at a rapid pace in India.