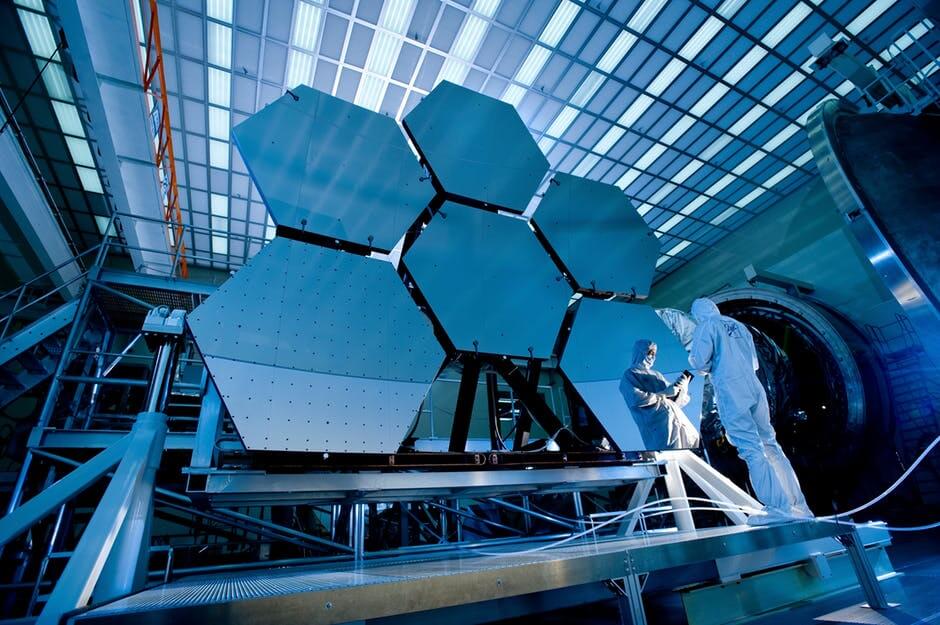 The Asia Steel International Conference 2018 has brought together manufacturers, researchers, academicians, technology suppliers from all over the world. Organized by Tata Steel and the Indian Institute of Metals, the event was held in Bhubaneswar, India and concluded last Feb. 9.

The conference saw a total of 600 participants from China, Korea, Japan, Canada, UK, US, Germany, Belgium, and The Netherlands. It included 276 speakers who discussed different topics touching on raw materials and various iron manufacturing processes. Held every three years, the event seeks to tackle various issues in the industry that could hinder a sustainable future in the sector and its economy.

At the event, Ministry of Steel Secretary Aruna Sharma shared her insights on how the sector’s concerns in India should be handled. In an interview with The Economic Times, Sharma says that the union is looking to have a fair say on future industry affairs.

Prior to the conference, there were already reports that the ministry would want direct control of how metal mining and production concerns, including iron ore and coal coking problems, are addressed. However, Sharma emphasizes that they are only advocating for a thought process between all stakeholders, including her office. 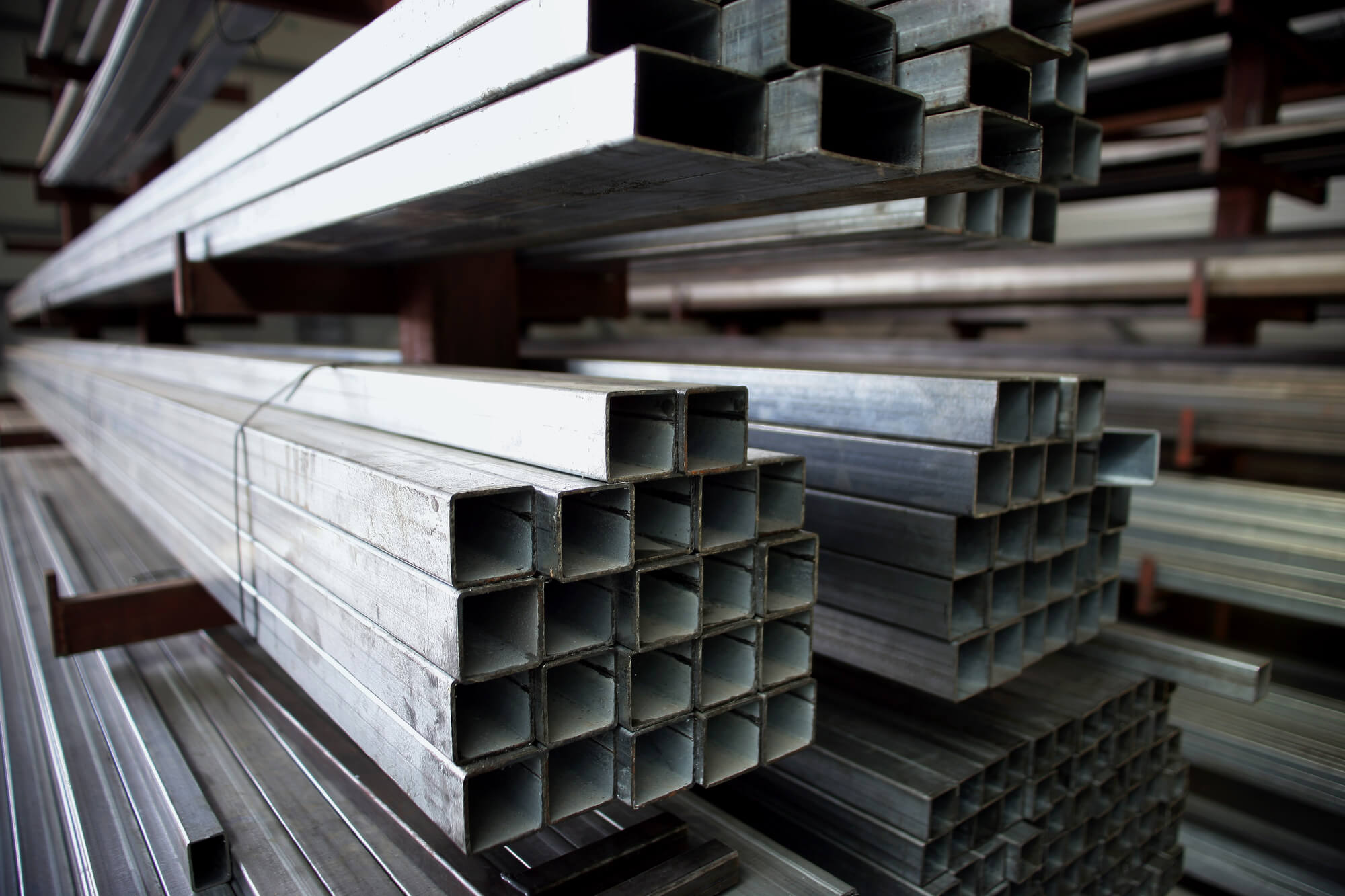 The recently concluded Asia Steel International Conference 2018 attracted hundreds of participants from all over the world. (Source)

While Sharma did not disclose the exact plans on how it would provide a fair say for all stakeholders in India’s steel industry, she did note that a new policy is already under deliberation. There’s no exact date on when the new policy will be implemented, but the secretary hopes that it will be done by the end of March.

Manufacturers under the NCLT

In the interview, Sharma also talked about the concerns regarding how the National Company Law Tribunal (NCLT) affects the sector. The law, which was constituted in 2016, gave the Indian government the power to make decisions involving the issues in private businesses, including bankruptcy cases. Per India Briefing, it also includes determining routes that business owners could mine for raw materials.

According to Sharma, there are no problems in steel assets. She reiterates that the Earnings Before Interest, Taxes, Depreciation, and Amortization (EBITDA) of steel companies are well over 20 percent, which is good and does not make them viable candidates for bankruptcy.

Under the NCLT, the steel secretary hopes that the sectors will be one of the firsts that work well under the law. For now, the government provides an auction for mining routes, which mining groups can bid for. At the same time, the ministry is working on a new mining policy in hopes of giving each of the parties involved access to more materials such as ore.

The Supreme Court had already set 31 December 2017 as a deadline for the request of the organization, but the governing body has asked for an extension of the deadline. The secretary is hopeful that changes are to be made before this financial year closes.