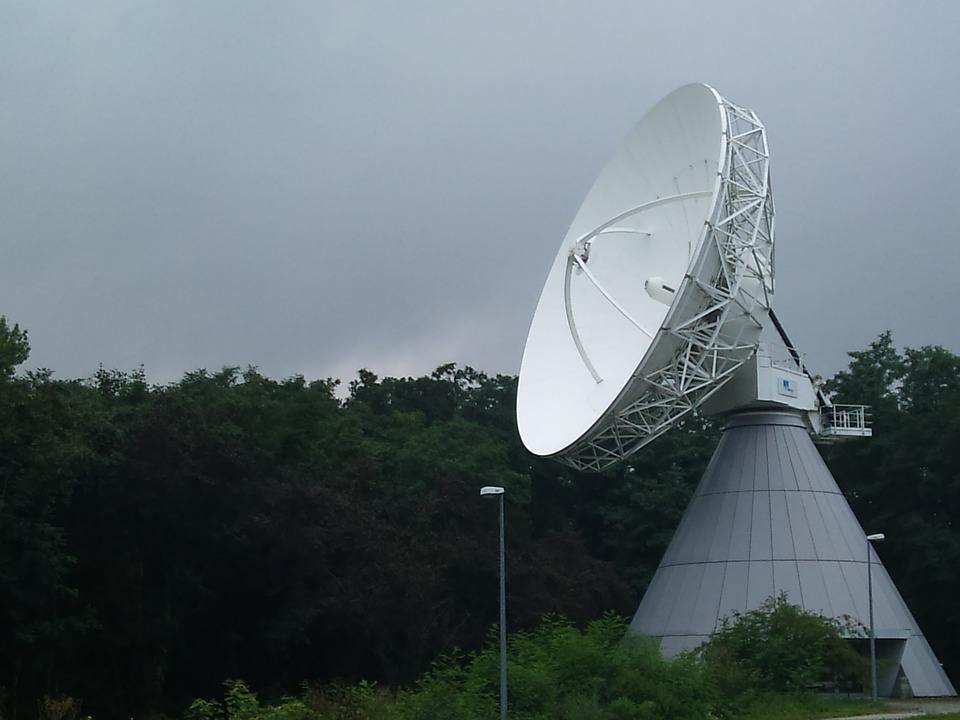 This year, Indian telcos still face the challenges that existed in 2015. Thanks to poor signal and new competition, analysts and top executives say that Indian telcos may have to fight for market survival.

Indian telcos are gearing up for the entrance of yet another potentially formidable market competitor in the world’s second largest mobile market. Owned by India’s richest man, Mukesh Ambani, Reliance Jio is a new mobile network operator under the Reliance Industries. The new network invested 1 trillion rupees into building its network. With a high potential for fast and cheap data services, Reliance Jio is looking to grab a big chunk of the market.

Incumbent market players have acknowledged the concerns over the new competitor. Bharti Airtel, one of India’s biggest telecom operators, stated that Jio’s launch will certainly affect the existing operators.

“Should we be concerned about Jio? I think we should be about all kinds of competition, be it Vodafone, Idea, or Jio, and yes, when Jio is coming in, one has to take it up very seriously.  Let me say we are prepared to face the onslaught. We have a large pool of airwaves across bands. We have a very extensive network now,” Sunil Mittal, chairman of Bharti Enterprises, said.

He added, “We only hope that Reliance, which is very prudent and seeks returns for its shareholders and its investments, will be prudent but we will be too optimistic if we say they won’t have some price pressures. Ultimately, they are entering the market and will do something for acquiring market share. So, I hope it is within reason.”

Bharti Airtel took measures in fending off competition by putting out investment plans. Particularly, it will invest 600 billion rupees in network upgrade in the next three years. Called the “Project Leap”, this particular investment involves infrastructure upgrade and data network expansion in rural India.

SEE ALSO  Facebook Stories: Is the tech giant out to get Snapchat?

As part of “Project Leap,” India’s largest telecommunications services provider has engaged the services of 5BARz International, Inc. (OTCQB: BARZ) to help improve the former’s customer experience in terms of signal strength. In the latter’s press release via BusinessWire, the 5BARz network extender will be set up at Airtel subscribers’ homes and offices where there is a pressing need to strengthen cellular signals.

Competitor Vodafone India is also working towards leading the cellular network coverage improvement of India. The network operator announced 13 billion rupee investment to upgrade its network. The company was also the first telco to commercially roll out the revolutionary network extender. Both Bharti Airtel and Vodafone are working with 5BARz in order to provide a long-term solution for the Indian mobile market’s call drop problems.

Reliance Jio’s entrance in the intensely competitive market of India pushes current telecommunication companies further. Hopefully, this will prompt many upgrades in the country’s cellular network infrastructures. Consumers are looking forward to the improvements that will be brought about in the remainder of 2016.