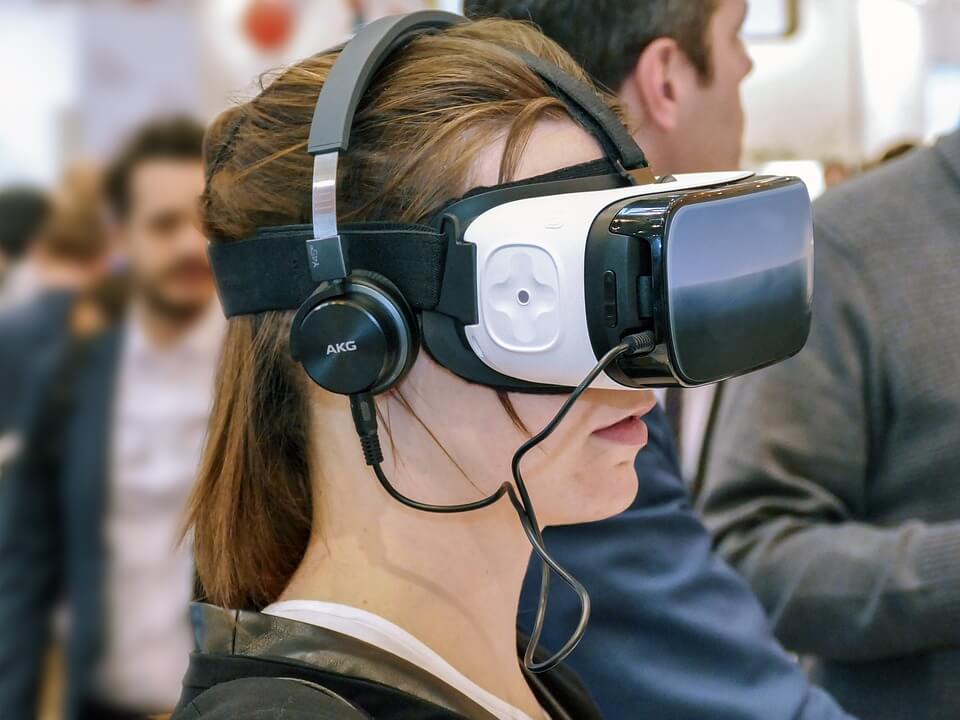 Learning doesn’t happen overnight, but trial and error doesn’t work in fields where on-the-job mistakes can be deadly.

For industries like aviation, oil and gas, the military, and more – where thorough training is a matter of life or death – technology like 3D Interactive Simulation is the best thing to come down the pike, like, ever. Here’s why:

In the day to day, efficiency is a result of proficiency – skills + training + time = expertise. But in jobs where the risk is high, there are even greater considerations. Just a tiny gap in knowledge can cause a mistake that results in injury or death. And any hesitation in managing such moments only makes things worse.

But experiential learning – where a trainee “can virtually re-enact the most commonly made errors and experience the consequences for themselves” – is hardly practical in a real-world setting. The only way to ensure workers safely learn every nuance of their jobs – especially infrequently performed tasks – is to include a virtual component in training.

If it sounds too high-tech or expensive, here’s a look at some industries already putting virtual training to good use:

BP is using immersive environments to train oil rig operators and chemical engineers in a way that allows for mistakes without consequences. The “Igloo” offers a 360-degree screen coupled with realistic sound and responses for chemical engineers to use in training, while cyber-drilling simulators allow off-shore employees to gain hands-on experience without the risk inherent in live drilling.

The U.S. Armed Forces have several use cases for virtual training to keep troops simultaneously safe and fit for a fight – but the newest area of focus is urban warfare training. Preparing for war in “global megacities that are surrounded by expansive shanty towns” means knowing how to maneuver in and around skyscrapers – something they haven’t trained for in the past.

Obviously it would cost far too much to build such structures specifically for training exercises. Instead, the military is exploring the use of Augmented Reality (AR), which would turn any existing building into a training facility. This gives troops the opportunity to experience and drill real-world situations, without real-world danger.

Aviation is another field with several use cases. In the Operations and Maintenance space, Dassault Aviation is using 3D virtual reality technology to train Falcon engineers and technicians. With an immersive training headset, these engineers and techs have a perfect view of components and the instructor – even in what would be tight spaces in reality.

This kind of training is imperative as the growing aviation aftermarket industry will create a need for more pilots and technicians over the next 20 years, according to the Airbus Global Services Forecast (GSF).

The forecast predicts an average 4.6% year-on-year growth in MRO spend, with the amount of aircraft over 100 seats, and the number of pilots needed, more than doubling in the same time frame. Meanwhile, approximately a half-million techs will also need to be trained.

To safely accommodate that kind of growth, training will have to be impeccable – and that’s what 3D Interactive Simulation and other forms of virtual training offer. 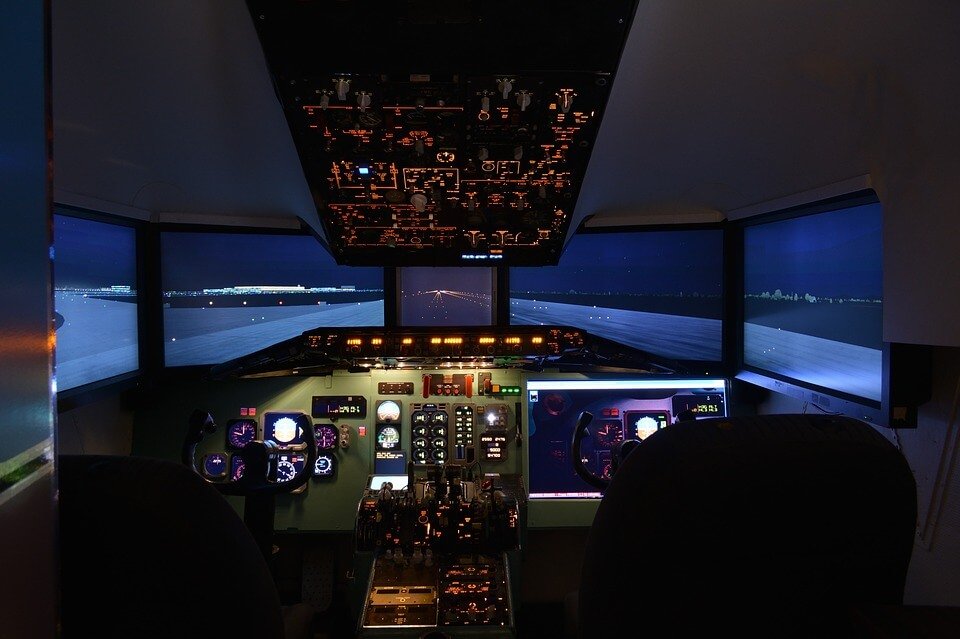 This kind of training is imperative as the growing aviation aftermarket industry will create a need for more pilots and technicians over the next 20 years. (Source)

Better training at a better price

Though companies like Ford use virtual training tools to reduce injuries, there are other benefits. Ford discovered in addition to viewing products and parts in virtual 3D, they could examine processes and brainstorm the most efficient way to run their assembly line. This has resulted in “fewer injuries, lower cost of tooling changes, higher quality and a faster time to market.”

Samsung has added “cyber training” to their Consumer Electronics division, using the Oculus Rift to allow trainees to simulate manufacturing processes. Samsung is using Virtual Reality (VR) to build muscle memory for tasks without the tedious process of taking apart components and putting them back together – as new trainees used to do.

But you don’t even need to jump to VR to achieve the same results. An iPad loaded with 3D Interactive modules offers the same benefits. Even if the muscle memory isn’t identical to the real-world task, the movement and “placing” of parts/tools cements the learning process in the same way.

And these virtual modalities aren’t just for learning new skills. They are equally effective at improving and refreshing skills – whether in O&M, on a football field, or in an office – or for sorting out design issues without spending on elaborate prototypes before they’re proven to work. 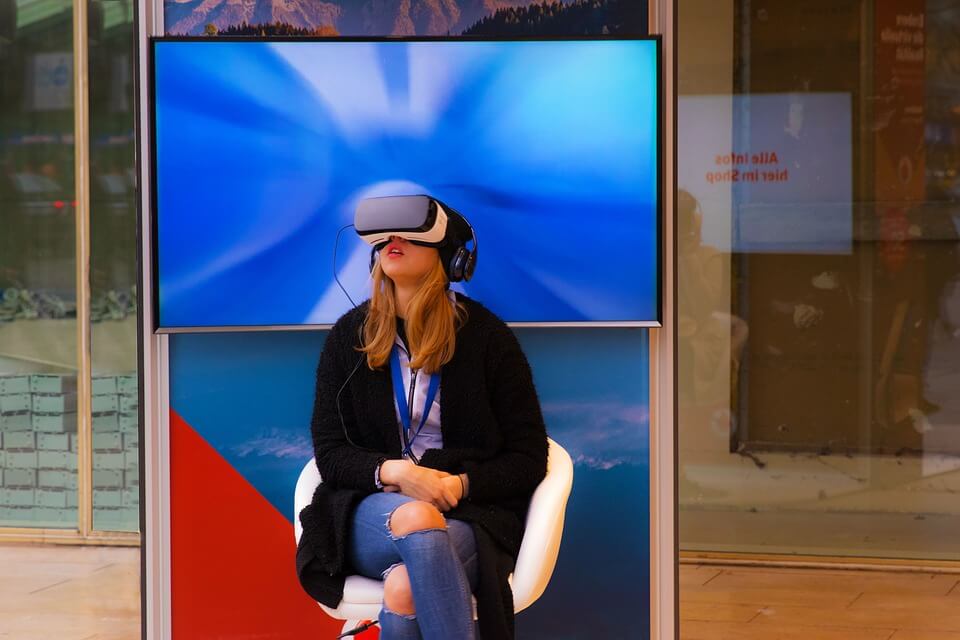 The future is virtual

But to return to the original point about safety, we can reframe that to include “security” – as in, the long-term security of your business’ ability to thrive.

As we head toward a more technologically-dependent future, it makes sense to embrace this new training model for two reasons:

1. It applies technology most people already use in their daily lives – swiping, scrolling, pinching, and playing game-based apps.

2. The world is becoming increasingly tech-oriented and automated; if your organization doesn’t get in line, it’ll be left behind as a relic

The time is coming when you simply won’t be able to keep up if you aren’t using technology to streamline your efforts. And if you cut corners on training, you’ll surely pay for it somewhere else.