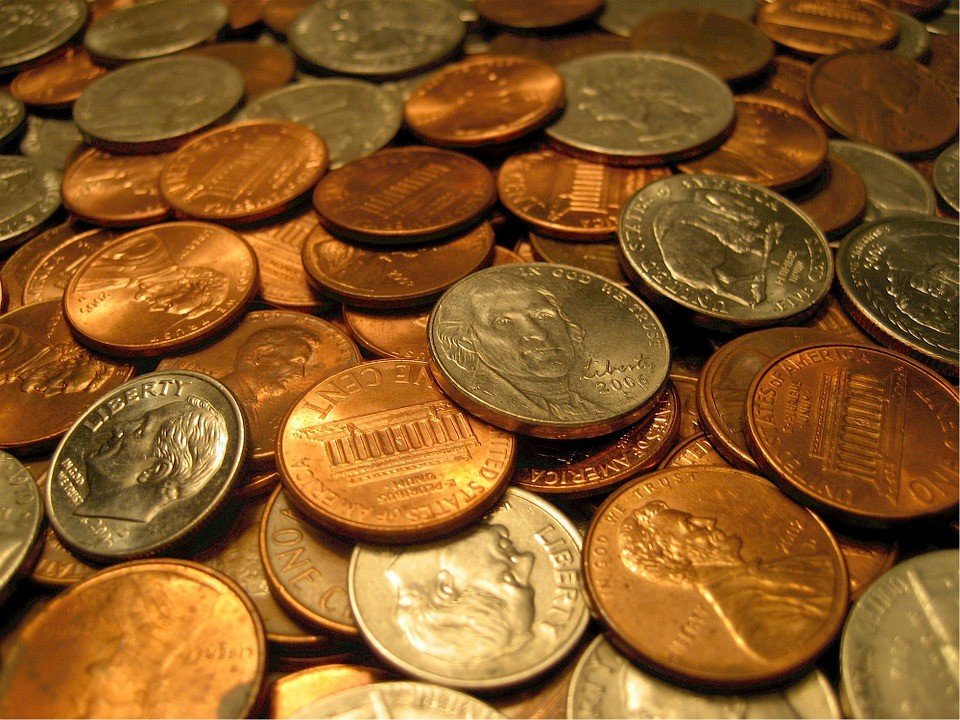 Nickel is the most unpredictable commodity among metals, not only for its volatile prices, but also for its capability to divide international banks.

Last year, banks’ forecasts ended up off beam when nickel surprised the metals sector. It recorded continuous rallies after the ore ban in Indonesia suppressed the supply segment. This year, banks, along with economists and analysts, were confused once again. Everyone has his opinion on what could possibly happen to nickel prices as the year is about to end. 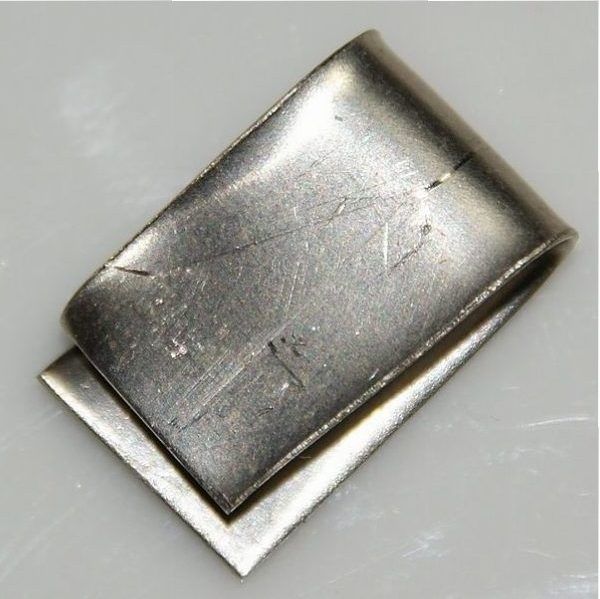 Nickel is quite an inert metal, which is used  often for plating, but frequently causes allergic reactions on the skins of many people. (Source)

SMM reported that Macquarie, which earlier proclaimed that nickel could still end the year with recovered prices, said that it is changing its outlook for the metal. The Australian bank said that there will be 15,000 mt supply surplus in 2015. Its earlier forecast said that global nickel market would record a deficit of 30,000 mt during the same period.

“The weaker demand outlook (and concerns about it) combined with the large stock overhang make our previous view that prices would rally to the $15,000-17,000 per mt range by year’s end look highly implausible now,” Macquarie said in a research note.

Other giant banks have also hoped for the supply deficit to come. This started to become a “long-running narrative” among investors, economists, and analysts when Indonesia decided to prohibit the exportation of its unprocessed metal ore, including nickel.

The unexpected market crash in China, and political crises in Europe, altered the demand segment radically. Stainless steel manufacturers in the country are now reluctant on importing more metals lest no one would purchase their products.

SEE ALSO  Has the US government screwed us again?

However, nickel miners with promising future production are taking advantage of the shaky market. Amur Minerals, a Russia-based nickel producer  is among the few miners that investors consider as the “saving grace” of the supply sector. The Russian company is capable of extracting over 90 million tons of ore from its Kun-Manie Reserve, one of the world’s largest nickel mining facilities.

Even Morgan Stanley admitted that the future of the metal could be bleak. It also said that rebound could take place in the remainder of 2016.

“We have not observed any clear shift in the fundamentals of the metal trades during this latest price fall. Lack of inflation, emerging financial stability in Europe, and robust economic activity in the US are all bearish for gold. We expect further downside if the miners start to hedge,” the bank told the Economic Times.

On the other hand, British multinational bank HSBC suggested that nickel could surprise analysts and investors this year.  It stated that a 53,000-metric ton deficit in the market could happen as demand from China recover. The dearth would push prices up to a US$15,000 per metric ton level, its highest since January 2015.

However, most analysts, economists, and even traders on the London bourse are still anxious over the metal’s future. They believe that the only thing that could save the metal from dismal prices is China’s economic recovery.