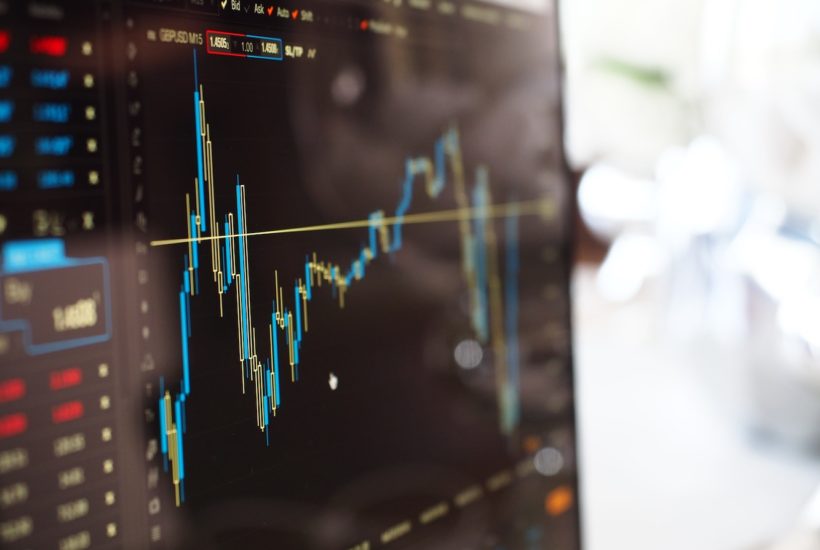 The price of Aurora Cannabis shares plummeted more than 20% at the opening of the market, to $5.53 per share, after ending yesterday’s session (September 22nd) with a 15.82% rebound.

The reason for this swing is none other than the publication last night after the bell rang on Wall Street of quarterly results that have remained below expectations. The Canadian cannabis company registered net losses in the year ending on June 30th of more than CA$3 billion, equivalent to some $2.5 billion.

If you want to read more details about the most recent financial results published by Aurora Cannabis and why the shares of the Canadian cannabis company plummeted, download for free the Hemp.im mobile app. Read the most important cannabis news and stay on top of the market.

In the specific case of the last quarter, the company’s sales fell to $54 million (CA$72.1 million), a figure 27.1% lower than that invoiced in the same period of the previous year and which does not even meet the consensus estimates of analysts, who pointed to an amount less than $57.88 million (CA$77.27 million).

Similarly, the market had already made up its mind that the producer of cannabis for therapeutic and recreational purposes would present generous red numbers at the end of its income statement.

In the specific case of the recreational market – the consumption of cannabis is legal in Canada – the sales of the producer based in Edmonton registered a marked fall of 9% with respect to the previous quarter, up to $26.5 million (CA$35.3 million), which completely eclipsed the advance of 4% of the sales of therapeutic cannabis up to $37.6 million (€32.2 million).

To make the market reaction even worse, investors did not like at all the very discreet forecasts that the company handles for the first quarter of the next fiscal year.

According to the numbers pointed out, the expected net income could fall to a range of between $44.5 and $48 million (CA$60 and CA$64 million), compared to the $50.6 million (CA$67.5 million) obtained in the same period of the previous year.

In addition, the company’s own CEO, the recently appointed Miguel Martin, pointed out that Aurora Cannabis would have lost its leading position in the free consumption market in Canada, despite being an expanding segment that offers growth opportunities.

This has caused the collapse of the company’s shares on the New York Stock Exchange to fall below even the 3-year lows set last May, and they are already far from the historic highs recorded by the company in October 2018, when its shares were exchanged for $150.3 each.

Aurora Cannabis is not the only cannabis company that registered losses in the last period. One of the reasons for that is clearly the coronavirus pandemic, which took its toll on the cannabis industry. Some countries were on the verge of legalizing cannabis, but the pandemic stopped the process and cannabis companies were directly affected.

(Featured image by energepic.com via Pexels)

First published in IG, a third-party contributor translated and adapted the article from the original. In case of discrepancy, the original will prevail.