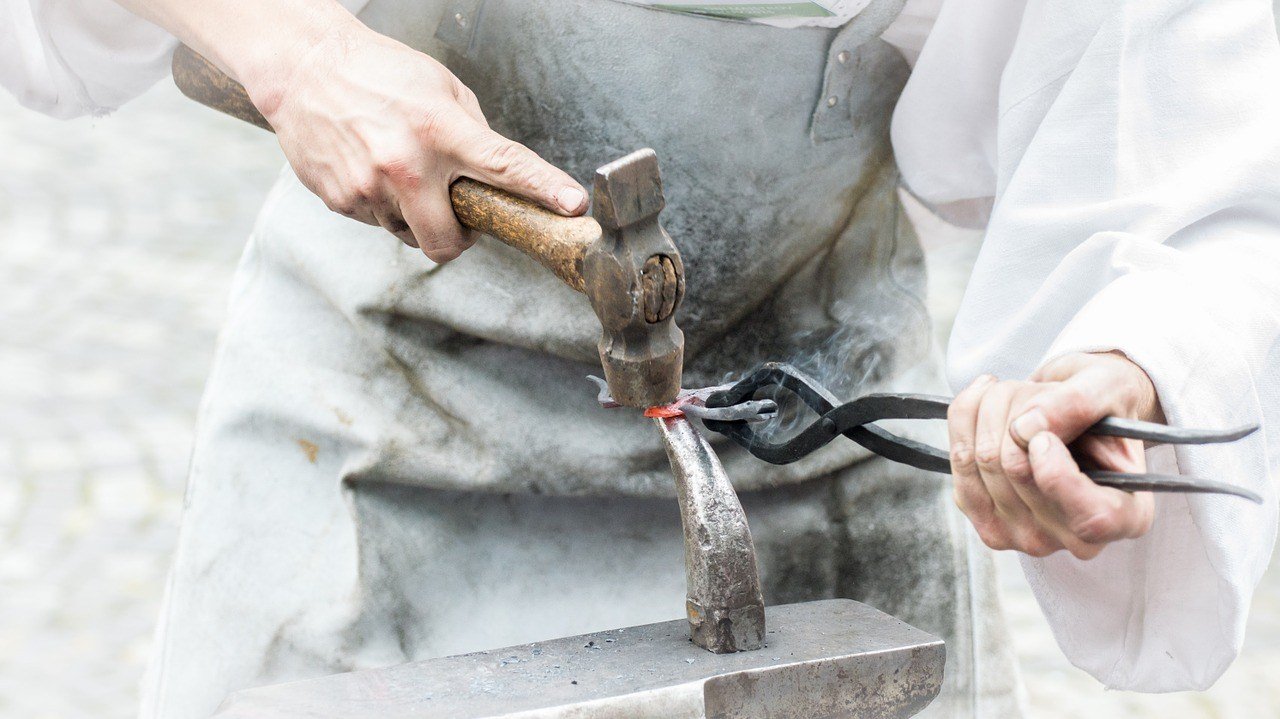 There are two kinds of investments: equities and commodities.

The former deals with stock holdings, in which an investor owns a portion of a company and has shares in the company’s profits through the form of dividends. The latter refers to actual, physical products – like gas or metals.

In the metals market, it is usually the precious metals that get the brunt of attention. After all, gold and silver take the form of valuable products like coins, electronics, jewelry, even art. When there are economic troubles, precious metals remain solid in the market. Investors count on them to minimize the risk in their portfolios.

Could the same be said of base metals? How viable is it to invest in them?

Base metals are usually those which are used for industrial and manufacturing purposes, like aluminum, copper, iron, lead, nickel, tin, and zinc. Products such as steel for cars, steel for buildings, copper plumbing, among others, use base metals. They are more available than precious metals, so their prices are usually dependent on how much in demand they are. 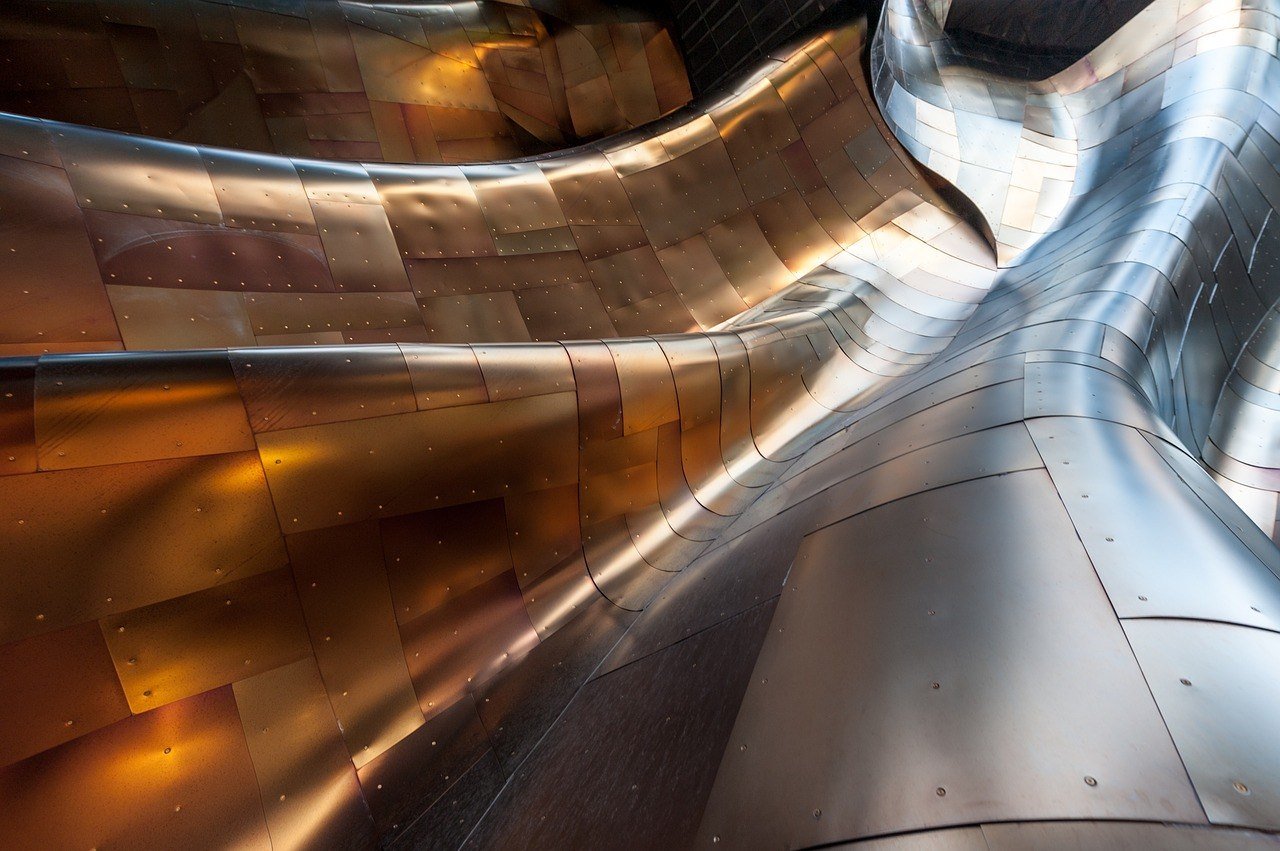 Companies like Canada based Nolrad International specialize in copper-related products including tube, sheeting, and rods. (Source)

Not that that’s a bad thing – on the contrary, how base metals fare on the market is indicative of how certain trades and industries are doing. Constant demand for base metals means that construction and production is going strong. If you are interested in investing on base metals, the goal is, as with other commodities, to buy low and then sell high.

The Consequences of Japan’s Recession

When Japan, one of the biggest importers of commodities in Asia, announced that it has gone into recession, prices subsequently fell on the London Metal Exchange (LME). According to Reuters, the metals that were most affected were copper, zinc, and tin: “Three-month LME copper slipped 0.01 percent to end at $6,704 a tonne after earlier climbing to its highest since Nov. 4 at $6,734 a tonne…Zinc dipped 0.04 percent to end at $2,257 a tonne, and tin lost 0.13 percent to end at $19,725 a tonne.”

It remains to be seen how much and how long base metals are going to be affected by this recent development. Asia’s growth might be affected for as long as Japan is unable to invest in other markets. However, if demand is consistent for other parts of the world, then it stands to reason that metals can and will remain steady in the long run.

The Production versus Demand Dilemma

Speaking of demand, iron ore prices have also slipped in the market. The demand for it in China is beginning to slow down; unfortunately the miners in Australia have recently increased their production. Companies like BHP Billiton Limited (ADR)(NYSE:BHP) and Rio Tinto plc (NYSE:RIO) seem to have suffered much of the losses – closing at 55.85 (down by 2.94%) and 46.17 (down by 2.31%), respectively.

It might take a while to bridge this discrepancy. Per this ABC report: “At $70 a tonne, the benchmark Chinese spot price is at its lowest level since June 11 2009, and down 50 per cent from the beginning of the year.”

The Effect of the Indonesian Ore Ban

When Indonesia announced that they are going to ban ore exports and instead will focus their production for domestic use, a lot of industries were understandably concerned. For one, Indonesia is one of, if not the biggest, exporters of ore in the world. Ore deposits are composed of copper, iron, and nickel, among other minerals. For supply of these commodities to be suddenly cut off sent various sectors scrambling, and its effect was seen immediately by the rise of nickel on the base metals market.

A lot of it has to do with China being a major consumer of nickel. If the superpower of a country can’t get its hands on a vital raw material for their steel production, to whom will they turn to? The answer eventually was the Philippines, and as it struggled to answer China’s demand, the rest of the world started looking at the stockpile of nickel in the LME. Questions began to float in the investment community, but the two most common – and perhaps the most important – are: How long until we have a deficit? And how can we take advantage of this opportunity?

Investors are usually cautious of the dangers of overpricing of stocks. This is, more often than not, brought about by global economic issues being overexposed in the media. Public perception is powerful especially when there are talks of a deficit or inflation, so it’s important to stick to the facts as much as possible. As the world comes to blows with the impending nickel shortage, financial analysts say that now may be a good time to invest in this base metal.

Bloomberg reported some significant stats to take note as the ban continues to be in place in the foreseeable future: “Nickel for delivery in three months advanced 3.2 percent to settle at $16,145 a metric ton at 5:56 p.m. on the London Metal Exchange, the biggest jump since Oct. 28. The commodity has gained 16 percent this year.”

Meanwhile, experts are wondering if it would be smart for other mining companies to fill in Indonesia’s shoes. This might be a particularly beneficial venture for those who have the capabilities of producing nickel.

Amur Minerals Corporation (LON: AMC), a mineral company located in the far east of Russia, has reportedly received its exploration and production license application. It is set to develop its Kun-Manie project, touted to be “one of the largest nickel sulphide projects in the world,” with the following in its reserve:

The project was also determined to be very economical, and probably among the lowest discoveries ever recorded in history, with a long-term nickel price of $9.50 per pound or $20,950 per tonne. Amur Minerals is listed on the London AIM. Currently it has a market cap of 23.32M. Shares show volume of 939,483 at a 52-week range of 2.29 – 7.49 pence per share.

For long-term investors, Amur Minerals shares are attractive buys – the company might play a big role in the price change of nickel in the future, and if one plays one’s cards right, it might be a profitable risk worth taking.

In Base Metals We Trust

Different economic scenarios have presented themselves this year. The Wall Street Journal once recapped it succinctly: “What’s also striking about this current bout of market turmoil — and today’s price action in particular — is the degree to which it’s tied to broad, global macroeconomic risks…Third-quarter earnings so far look reasonable and we continue to see evidence that the U.S. labor market is strengthening. But investors are discounting that and focusing on the bigger global picture — deflation fears in Europe, a slowdown in China and plunging oil prices, not to mention Ebola fears and war in the Middle East.”

Each time base metals have reacted differently. However, if one looks at the long view – the big picture – there has been more good news than bad. The key, says Corporate Treasurer, is to look at history: “The price volatility for almost all commodities reached historical highs during 2008 and 2009, and base metals were no exception…But since 2010, price volatility has returned to historical norms and in many cases dipped below pre-crisis levels.”

Investopedia adds: “China went on a metals buying spree in 2009 and 2010…China stockpiled steel, iron ore and copper while prices were low because they knew that a base-metals rebound was coming. The country’s government predicted the trend correctly and base metals recovered nicely. The steel industry saw hot-rolled coil prices surge to $700 during the global recovery of early 2010. Prices pulled back somewhat during the summer of 2010 as stimulus packages stopped – slowing government funded construction projects – and global economies also slowed down.”

There are several base metals listed under the LME, and each of them has a particular supply and demand relationship with the market. The Mining Report forecasts that the following might be facing deficits in the future: nickel in 2015, zinc in 2016, and copper in 2017. Nevertheless, as long as there is a high demand for base metals even amidst an economic downturn, it’s safe to assume that confidence is high commercially and industrially. News of the scarcity of supplies may even prompt a price increase due to stockpiling. If demand slows down for a particular metal then prices may fall, as that product may no longer be deemed a “hot” commodity. More things to watch out for: the trend in the US dollar and other European currencies, as well as how China’s market and industries continue to progress in the coming months.