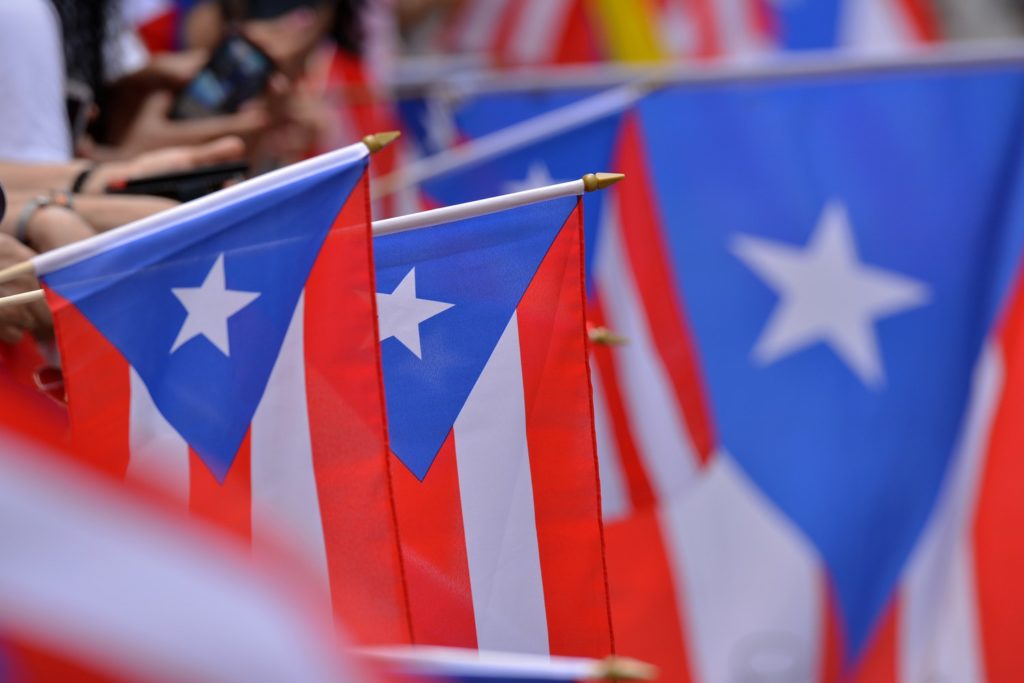 It takes two and a half hours to fly from Miami to San Juan, Puerto Rico, but the island might as well be on the other side of the planet.

Even though it’s a U.S. territory and it’s a shorter flight from Miami to San Juan than to L.A. or even Washington, the place is the epitome of out-of-sight, out-of-mind.

When’s the last time you considered the tough conditions on the island?

Hurricane Maria flattened the place more than a year ago, and quickened the pace of migration from the island to Florida, leaving behind the vulnerable population.

It took months to restore electricity, and thousands of structures remain in shambles.

FEMA desperately wants to disperse funds and get out of Dodge, but they can’t prove who owns what. Either land has been passed down through generations, or homes were built illegally without documentation.

The island has a bigger problem

But in some ways, the hurricane devastation isn’t Puerto Rico’s main concern…

The island has huge financial issues that are getting worse.

In the 1980s, Puerto Rico demanded fiscal freedom. The commonwealth told the U.S. Congress that it should be able to chart its course without federal interference.

Congress agreed, but only after noting that Puerto Rico should be fiscally conservative so as not to find itself in trouble, because the U.S. government would come to its aid. But hey, that was more than 30 years ago, so who remembers such things?

To prove they were serious, the Puerto Ricans noted in the first line of their constitution that debt payments, both principal and interest, would come before any other expense, period. Obviously, that didn’t hold, either.

Where it is now

Now, Puerto Rico is $74 billion in the hole, before counting its $50 billion pension liability (with no pension assets), and it showed up to Congress demanding help.

Our representatives agreed to assist, giving Puerto Rico a way to access bankruptcy proceedings in exchange for relinquishing financial oversight, which now rests with the Financial Oversight and Management Board for Puerto Rico that includes seven members appointed by the U.S. president and one by the Governor of Puerto Rico.

After two years and a lot of wrangling, the commonwealth government has settled its first negotiation with bondholders.

Those holding the $4 billion of bonds issued by the Government Development Bank will receive $0.55 on the dollar, which will reduce Puerto Rico’s outstanding debt from $74 billion to about $70 billion, but also adds $2.6 billion of new debt. The new bonds will pay 7.5 percent and mature in 2040.

But that’s only if the Puerto Rican government pays the principal and interest.

The island has been mired in a recession for 12 years. Of the roughly 900,000 workers in Puerto Rico, almost one-third work for the government, and they receive two months of paid time off every year.

With so many people leaving the island and so much property in shambles, it’s hard to see who will pay taxes in the years to come.

SEE ALSO  5 tips to save money on car insurance 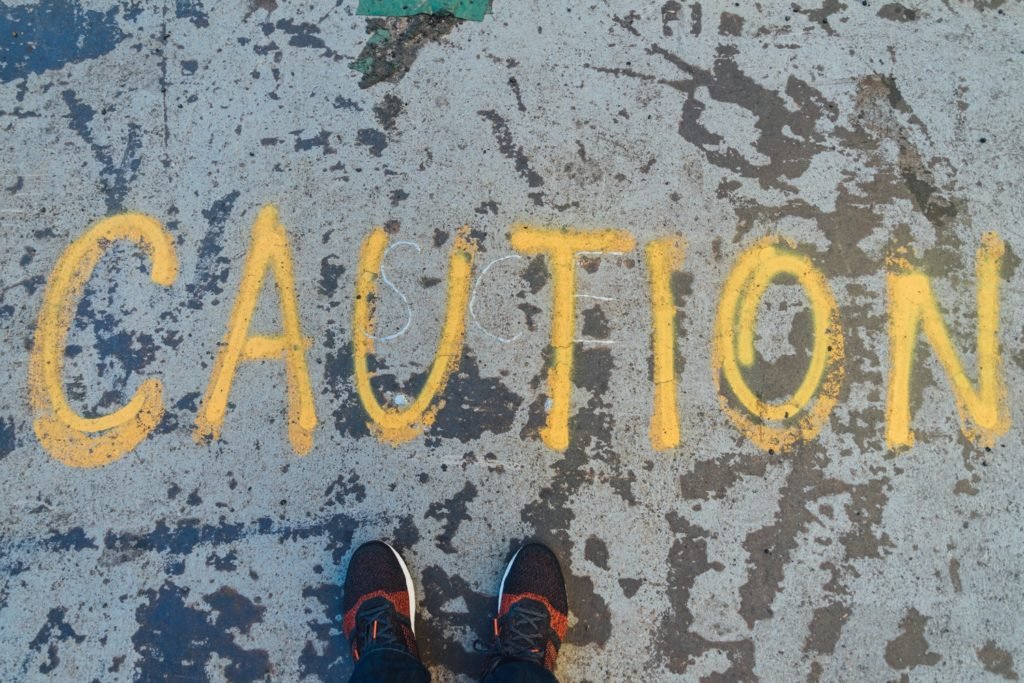 Puerto Rico owes money to its citizens and investors that it cannot pay. (Source)

Pay attention to where this leads

Hurricane Maria didn’t make this mess, but it laid bare the issues, and we’d be wise to pay more attention to where this leads.

Puerto Rico has a people problem. The government owes too much money to retirees and workers, as well as to investors, that it cannot pay. When things get ugly, the government will take care of the people, completely disregarding anything written in the constitution or other law, or anything promised by previous administrations.

If the choice is between a worker or retiree and an investor, the investor loses every time.

Detroit proved this in 2013, and will prove it again when the city must begin making pension payments again in 2023.

Puerto Rico proved it when the commonwealth defaulted in 2016. The state of Illinois and city of Chicago aren’t far behind.

Their governments will make speeches and big promises, and they might even believe them. But in the end, creditors will eat all the pain.

If you don’t feel hungry for a loss, do yourself a favor. Check your investments and make sure that you’re not exposed to cities, counties, or states with questionable finances.

We might not be paying attention to Puerto Rico, but it stands like a lighthouse, warning us not to come near. It’s our job to see it.