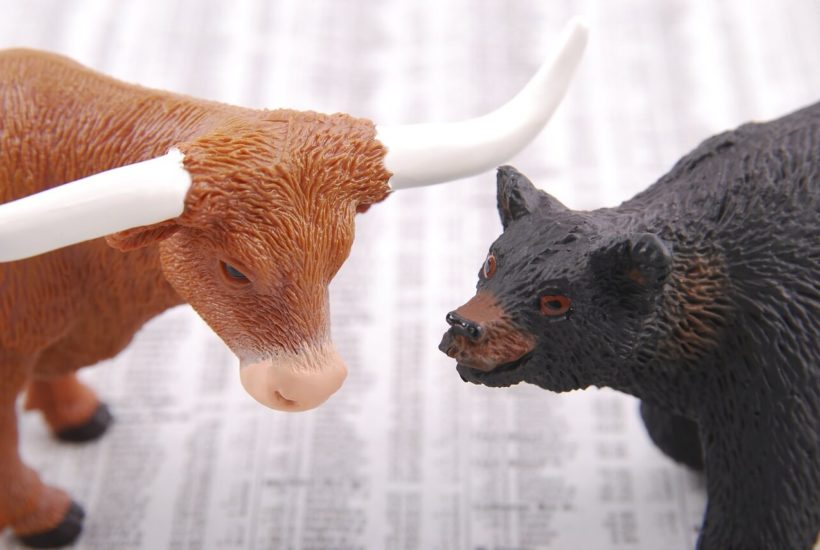 Bull market and bear market are phrases widely used in the industry to convey how the markets are performing.

The terms are also technically used to describe economic conditions, and this is reflected in the markets. The context of the usage of these terms plays an important role. Typically, bull and bear markets are used to denote a specific asset class such as stocks, bonds, real estate or even the economy.

Generally, when there is a correction of 20 percent or more from the 52-week high, we tend to refer to this as a bear market, or simply bearish. Depending on who you ask, this can be around 10 percent – 20 percent which is an acceptable range.

During a secular bull market, it’s common to see the markets correcting at least 10 percent over the course.

The term bull market is obviously derived from the bull. With its sharp horns that are inclined upward, bulls are known to attack by generally swinging their head upwards.

SEE ALSO  What happens after a TripAdvisor vacation rental gets canceled

On the other hand, the term bear market is derived from the bear. A bear generally attacks with its paws, striking down. Another fact about the bears is that they tend to hibernate for prolonged periods of time.

Thus, drawing an analogy from the characteristics of the bull and bear markets, traders generally use these terms to depict whether the markets are going up or down. In other words, it depicts the optimism and sentiment in the markets.

But, of course, we should mention that past performance is no way an indicator of future returns. Generally, bear markets last over a period of 1 or 2 years at best, while bull markets tend to have an average lifespan of 6 years or more.

Both the bull and bear markets have certain characteristics described below.

If you look closely, you will find the animal or bird analogy here as well. A dove is usually considered a docile bird, while the hawk sits on top of the food chain. Thus, when central bankers give their speeches or release monetary policy reports, they are either hawkish or dovish.

When a central bank is dovish, it means that the policymakers expect the economy to perform poorly, thus signaling lower interest rates or loose monetary policy. On the contrary, when a central bank is hawkish, it means that policymakers expect the economy to expand. This, in turn, translates to higher interest rates or tighter monetary policy.

In conclusion, whether it is a bull market or a bearish one, or whether it’s dovish or hawkish, you will find that while the terminology may differ, it all refers to the same aspects of the financial markets. It does sound with animal analogies, though.