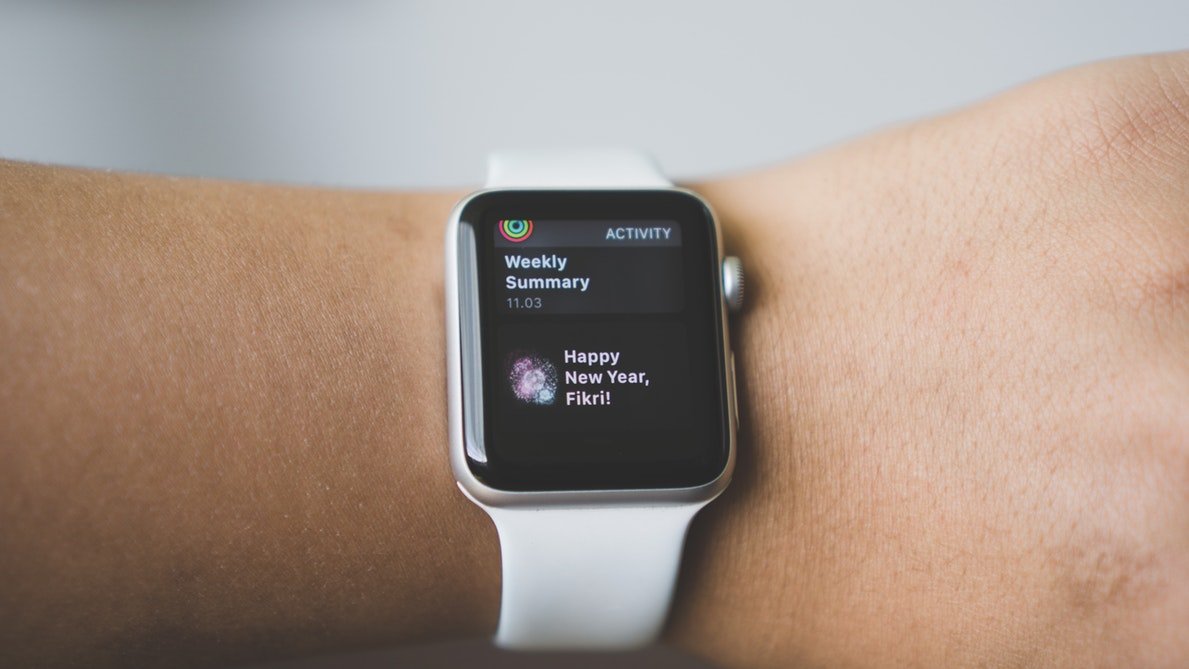 Are you an iPhone or an iPad user? If so, you should read this.

There is a Siri bug on iOS 11 that lets the voice assistant read out loud your hidden third-party notifications. Thus, other people within earshot can hear what those notifications are.

Brazilian site Mac Magazine first discovered the bug and 9to5Mac.com reported about it.

Mac Magazine said a reader found out that Siri will read the content of third-party notifications even though the content is hidden on the display.

So far, there has been no statement from Apple about the Siri bug.

Anyone can let Siri read the notifications out loud

What makes it scary is that Siri will blurt out the third-party notifications to any person who picks up a locked iPhone X.

If an iPhone X user is using a third-party email app like Gmail, Siri will disclose the sender, subject and first lines of the message without making verifying that the person is the owner of the gadget, according to The Verge.

Mashable said that with iOS 11, Apple introduced a new way to protect an iPhone user’s privacy by letting him or her keep the contents of notifications hidden on the phone’s lock screen until the phone owner unlocks the device with Touch ID or Face ID. 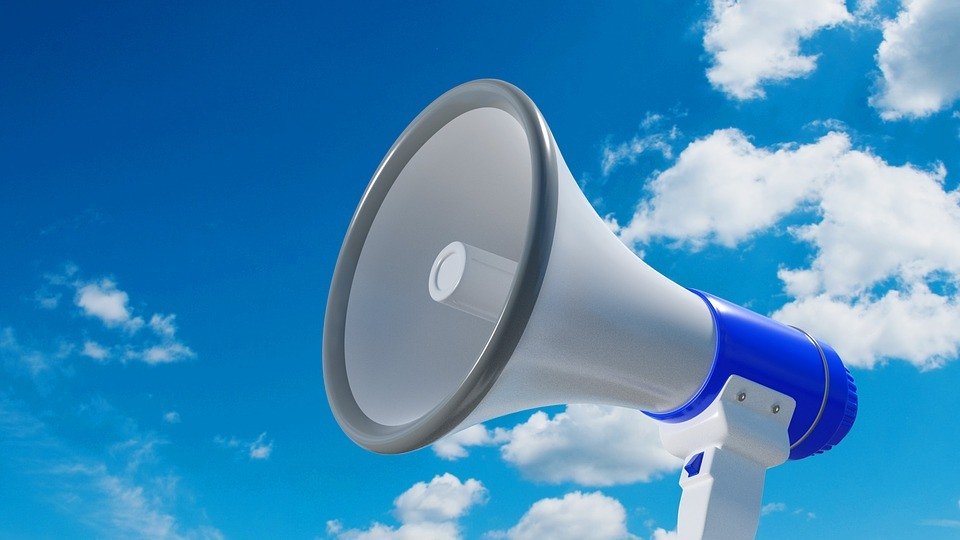 Once an upgraded iPhone or iPad is unlocked, Siri can read out all its notifications in one go. (Source)

“Even with the ‘Show Preview’ featured set to display only ‘When Unlocked’ (Settings > Notifications > Show Previews), you can still ask Siri to read any hidden notifications out loud by saying ‘Hey Siri, read my notifications,’” Mashable said.

Mashable confirmed that Siri read out loud hidden messages from third-party messaging apps on an iPhone X and iPhone 8 Plus running on iOS 11.2.6.

The bug doesn’t affect Message app, Mac Magazine said, adding that it would only read a message if the gadget is unlocked.

The Verge’s Chris Welch, meanwhile, offered a solution until Apple fixes the issue.

Welch said: “From what I can tell, as long as they don’t show up on the lock screen, Siri will say that you don’t have any new notifications and ignore those arriving in the background.”

He also said an Apple gadget user with Siri can leave notifications enabled elsewhere “so that you’ll still see them after you’ve unlocked the phone and pulled down the notification tray.”

For those who want to keep notifications hidden when the phone’s screen is locked, an iPhone or an iPad user can just disable Siri. The hidden notifications will become visible with Touch ID or Face ID.