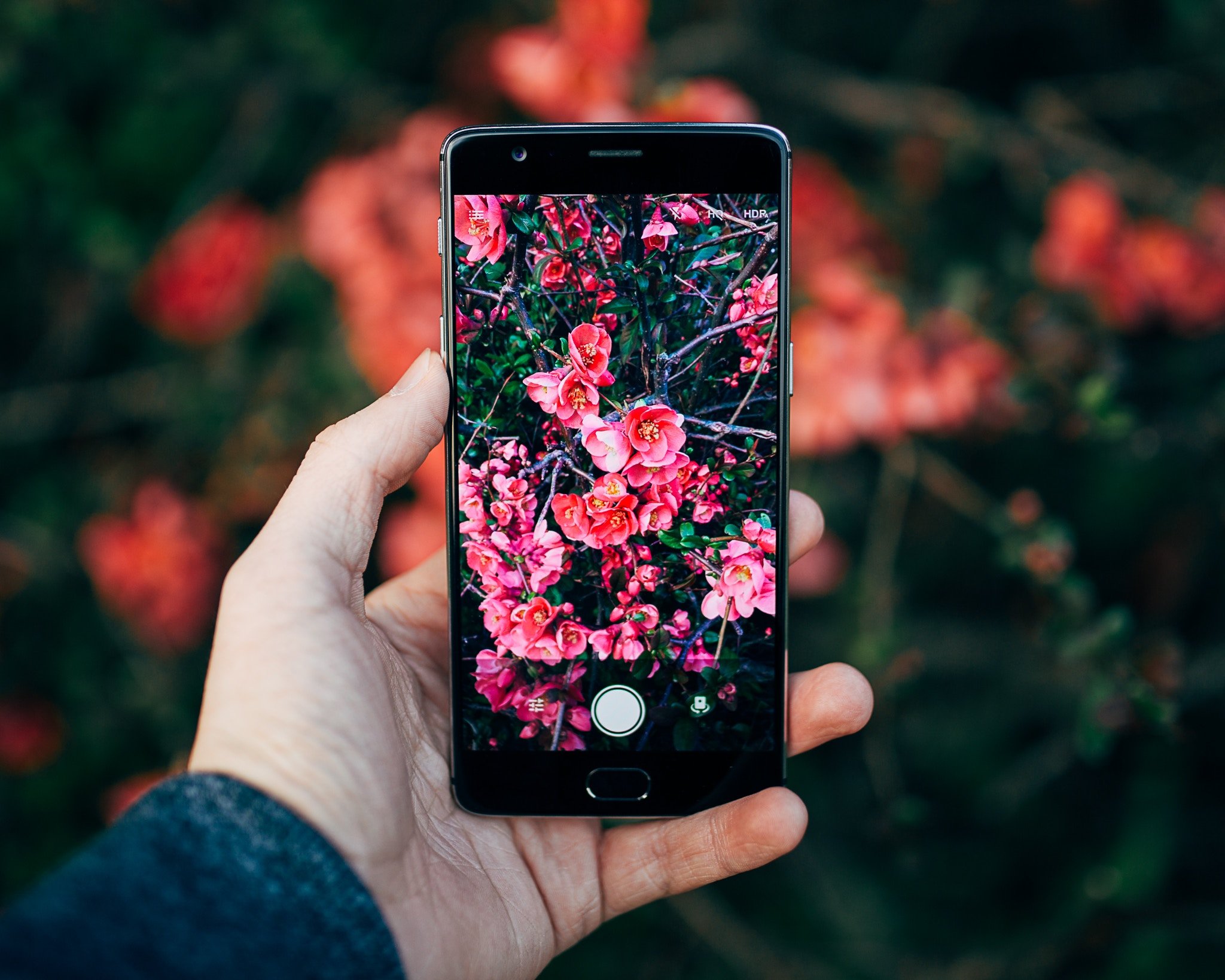 Whether its an iPhone or Android, your smartphone is the one thing you never leave your home without.

Researchers say we look at these devices a couple of hundred times a day, so choosing one to be your companion can be a daunting task. While Apple’s iPhone is currently number one and there is a plenty of hype surrounding iPhone 8, Apple is by no means the only game in town. In fact, Android phones can do a lot that the iPhone can’t.

Here are some great smartphones that are a serious threat to the iPhone 8:

A great companion for work or play, Samsung’s new 5.6 inch Galaxy S8 and 6.2 inch Galaxy S8+ both feature infinity display with a screen that curves around the back and has almost no bezel on the top and bottom. Even the home button is gone. You can conveniently log into this water- and dust-resistant device by simply looking at it. You can also take advantage of a fast processor and quad LTE advanced cellular speeds, along with advanced cameras, expandable memory and a smart personal assistant named Bixby. You get high-quality AKG earbuds in the box as well. 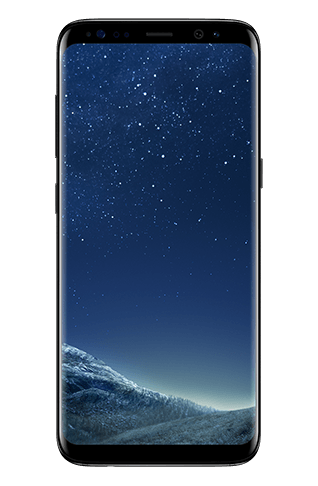 The LG G6 boasts a huge 5.7 quad HD display with an 18×9 aspect ratio. Therefore, you can see and read more on the screen without needing to scroll as much, whether it’s through websites, e-books, messages and so on. For video, the display supports HDR10 and Dolby Vision. The LG G6 packs 2 rear-facing 13-megapixel cameras, one with a 125-degree wide angle lens and a 5-megapixel front-facing camera for selfies and video calls. It’s water- and dust-resistant while having a fingerprint sensor at the back and a lot more. The LG B30 is also coming out in 2017. 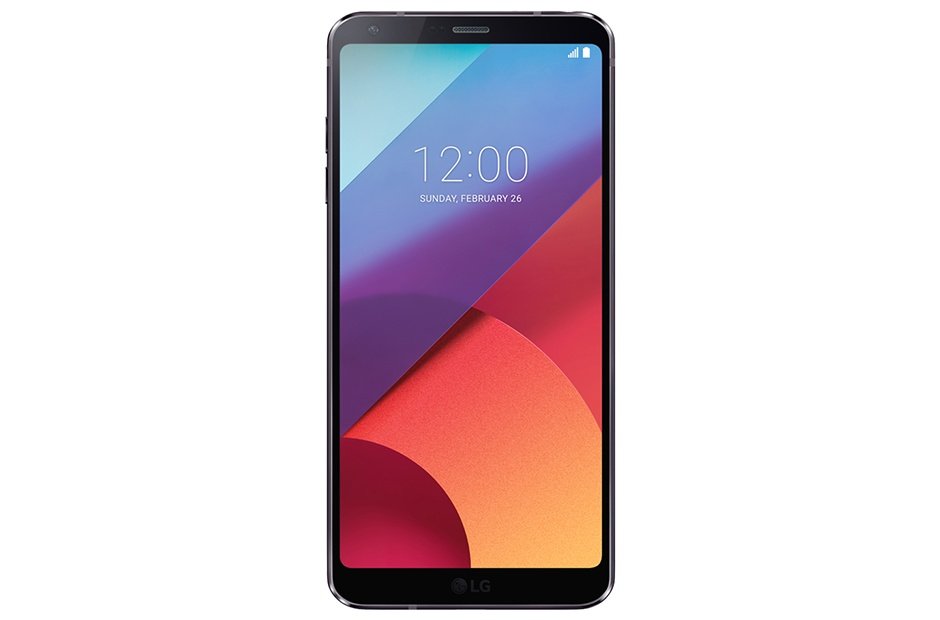 Offering a lot of bang for the buck, the Moto G5 features a precision crafted metal design—the first Moto G made from high-grade aluminum. Along with an all-day battery and rapid charging, it also features dual cameras including a rear-facing 13 mega pixel camera, a fast 1.4 gigahertz octa-core processor, a fingerprint reader to instantly unlock your phone and exclusive Moto experiences such as a shortcut to the features you used the most like turning on the camera with a twist of your wrist. 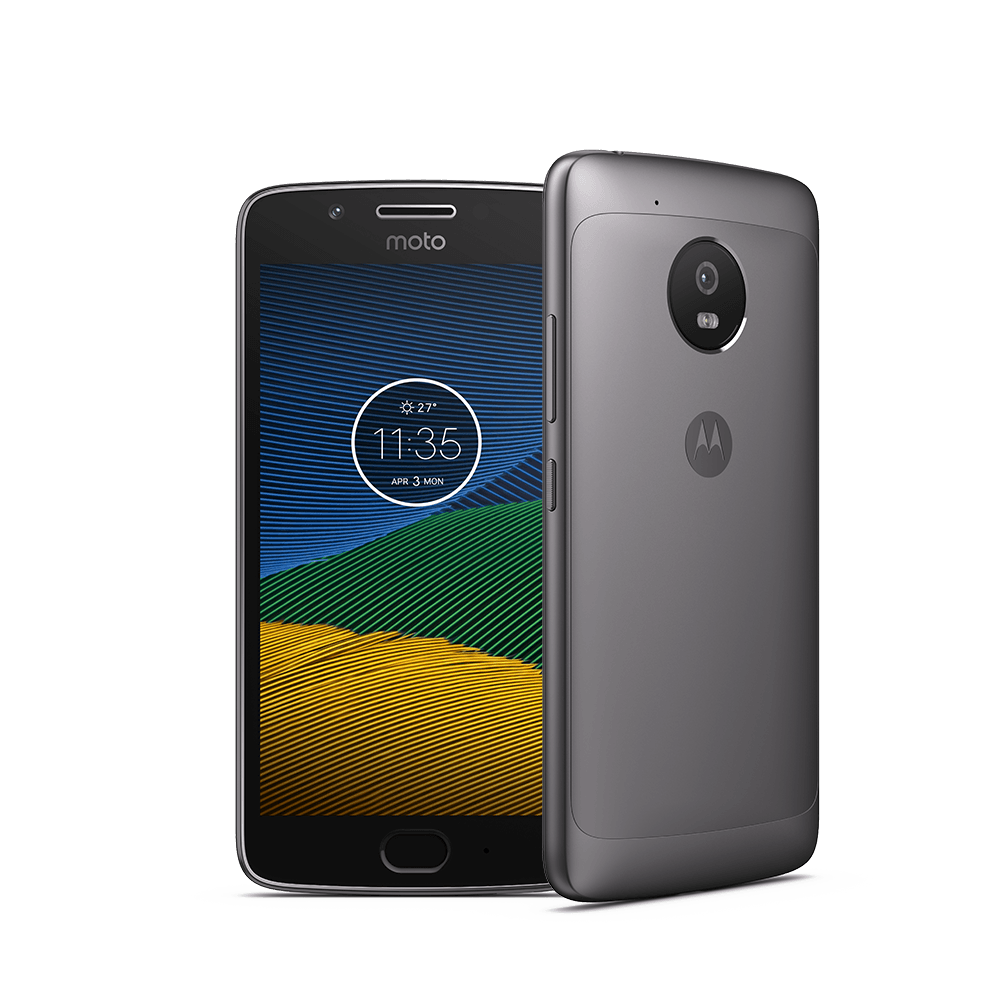 BlackBerry is back with the BlackBerry KEYone. It’s an award-winning smartphone that fuses the functionality and security you’d expect from a BlackBerry with the familiarity and versatility of Android 7.1 Nougat. BlackBerry KEYone houses a comfortable physical keyboard with a built-in fingerprint sensor, up to 26 hours of battery life and unique convenience and privacy features in what’s being billed as the world’s most secure Android smartphone. It also has a 4.5-inch touch display to tap and swipe through more than a million apps at the Google Play Store. 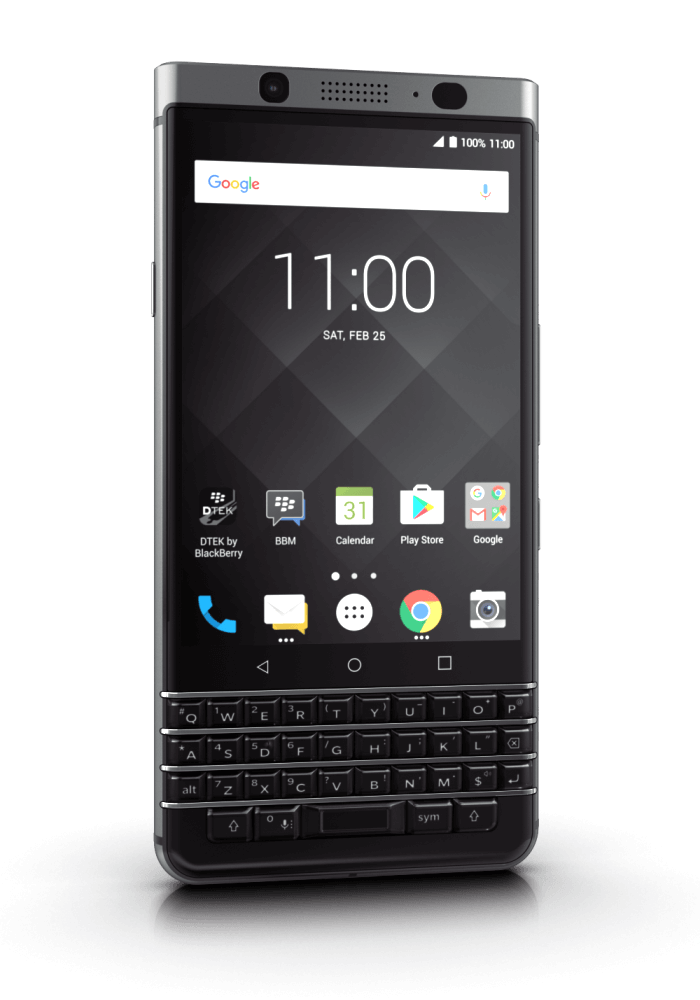 If you prefer a vanilla Android phone with no extra third-party software thrown on top of it, this is the right choice. Google’s own Pixel XL is a five-and-a-half inch device with a clean user interface and a smart personal assistant, cool to the touch metal and glass chassis, a fast Snapdragon processor, intelligent cameras and a fingerprint sensor on the back of the device. If the 5.5 inch AMOLED screen is too big for you, there is also the 5-inch Google Pixel which is identical to the Pixel XL in every detail, except for the display size. Both phones work with Daydream, Google’s virtual reality headset for high-quality mobile VR. 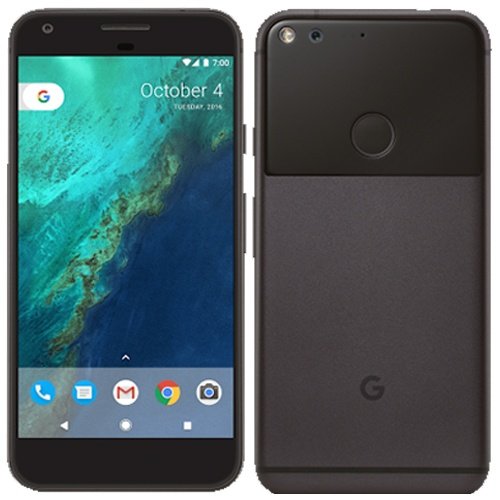 Assumpció Puig from the Association of Architects of Catalonia explained that the construction sector is in the phase of deceleration....