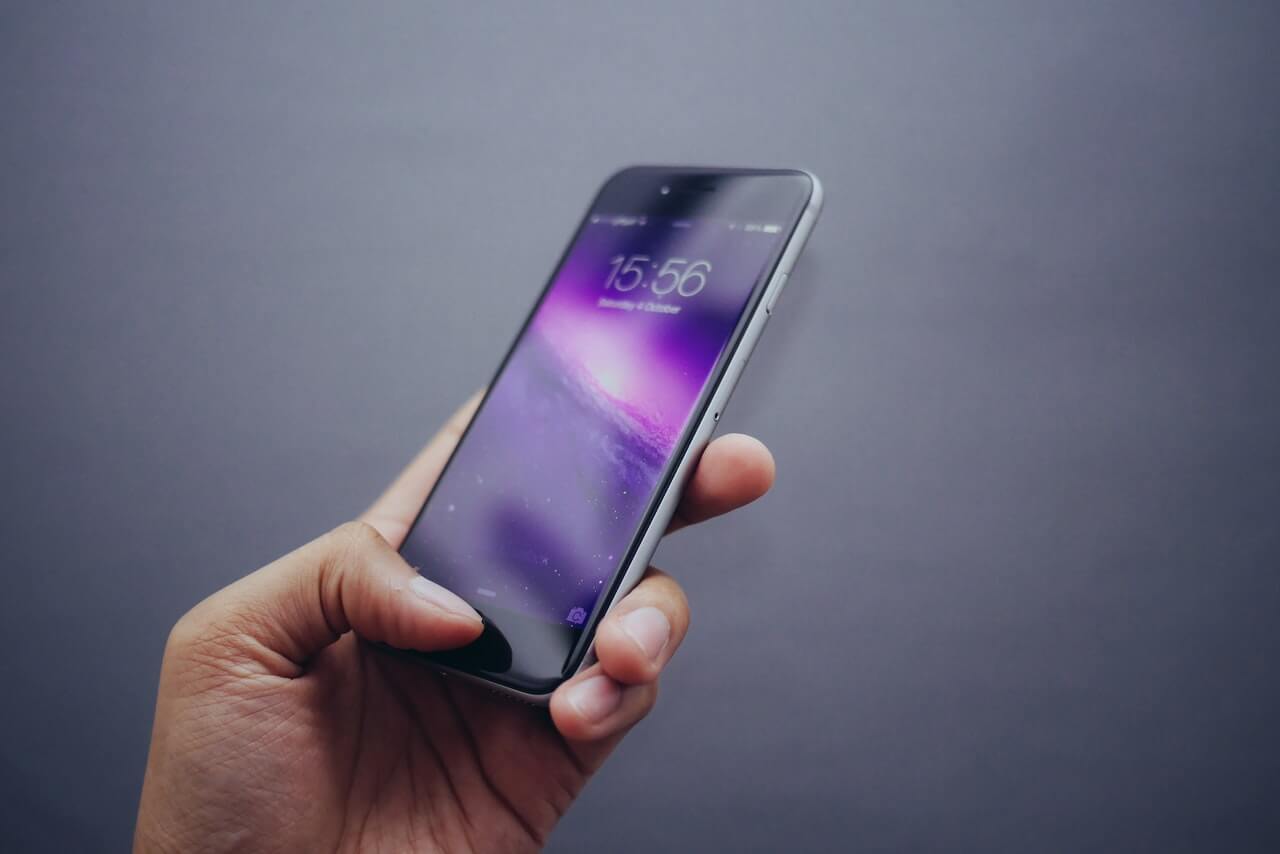 Following reports of the swelling of iPhone 8 batteries, Apple (NASDAQ:AAPL) has assured that the incidents don’t pose any danger to mobile phone users.

A Vice News report said the iPhone maker had assured that “the incidents do not represent a safety concern, but that a battery swelling has the caused the problems.”

A spokesperson for Apple has been quoted by various reports as saying that the company is “looking into” the problems but did not elaborate.

Mashable reported two confirmed cases of iPhone 8 Plus gadgets in Japan and Taiwan bursting open a week ago because of swelling batteries. And more incidents have been reported since then.

Reports of the Apple phones allegedly bursting open have emerged from other places like China, Hong Kong, Greece, and Canada. Chris Ogden, a Mashable subscriber said his device has opened up because of the swelling battery while the gadget was charged.

Ogden, who is from Rochester, New York, said his iPhone 8 Plus had split open after using it for only a week. He turned in the gadget at an Apple store and the device was replaced at no cost.So far, Mashable has counted nine cases of iPhone 8 Plus devices bursting open because of battery swelling.

The number of cases included an incident posted on Reddit involving an iPhone 8 Plus gadget that had split open directly from the box. The incident reported by Reddit user itsrishabh was similar to cases of iPhone 8 Plus devices that were already broken directly out of the box. 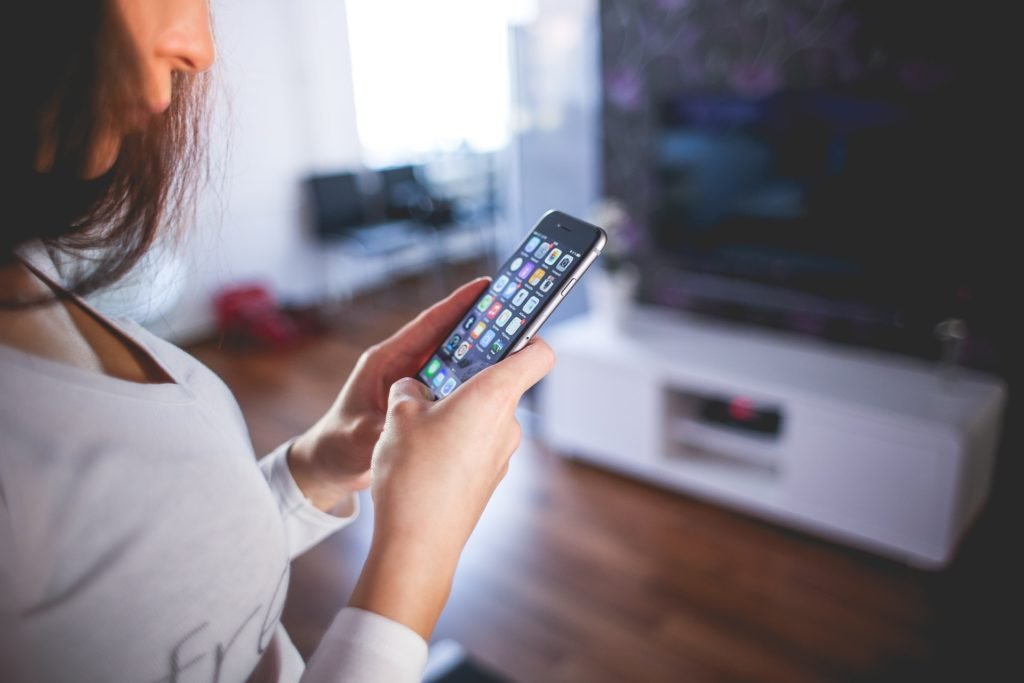 Apple is firm in their conviction that the iPhone battery swelling incidents are no threat. (Source)

Sam Jaffe, managing director Cairn Energy Research Advisors and a battery industry expert, told The Verge: “Swelling is very unusual for a brand-new battery and leads toward the direction of something fundamentally wrong with the battery.”

Jaffe believes that battery makers may have reached a limit with lithium-ion battery capacity so they end up making one with a bigger risk of short-circuiting in an attempt to store more power.

The problems besetting the iPhone 8 Plus is not something out of the ordinary. Apple had an issue with “a few” iPhone 6 units that would suddenly shut down and the problem was traced to a battery defect. The company replaced the battery.

Problems have followed past launches of other mobile phone companies but were quickly remedied by either a replacement or a quick fix.

The iPhone 8 Plus battery swelling also pales in comparison to the Samsung Galaxy Note 7 fiasco. Hundreds of thousands of Galaxy Note 7 had to be recalled by Samsung after the battery would explode and catch fire. The recall caused a massive dent on Samsung’s finances.

Not only that, several airlines have either banned the use of the Note 7 on flights or bringing the device into the cabin.