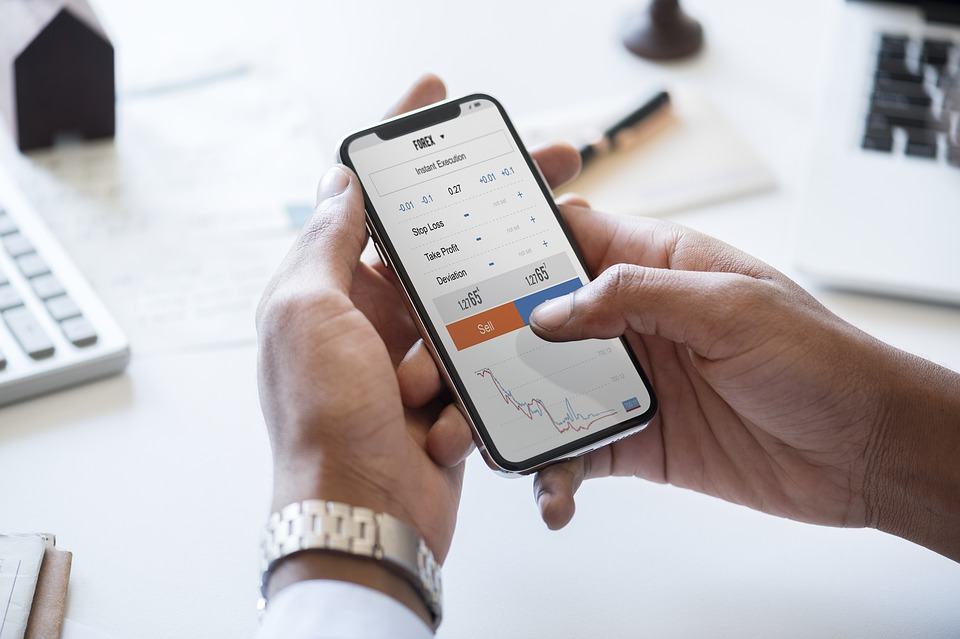 This would work in your favor if the specific stock you traded maintain its price in a certain range before all the option expires. The expiration dates may vary—you could choose to expire the trade in a matter of days, or you could choose even a month or two. But the longer the expiration date is, the higher the value of the trade. This is considered as a neutral trade, as you are rooting for the stock to be neither bullish nor bearish.

Trading iron condor could be perfect for new or under-capitalized traders as it does not require a high capital.

How an iron condor trading works

For the second part, you would have to buy an open out-of-the-money put and call. Just remember that the put and call spreads should have an equal width. For instance, you are selling 55 puts and buying 65 puts, both for a certain price. The call that you are selling could be anywhere above the current stock price, which is at 75, for example. You could sell 85 puts for a specific cost. In order to match the put spread, you should buy 95 calls for a definite value. This creates a safety window for you, as for the example mentioned, the put and call options are 10 points apart. 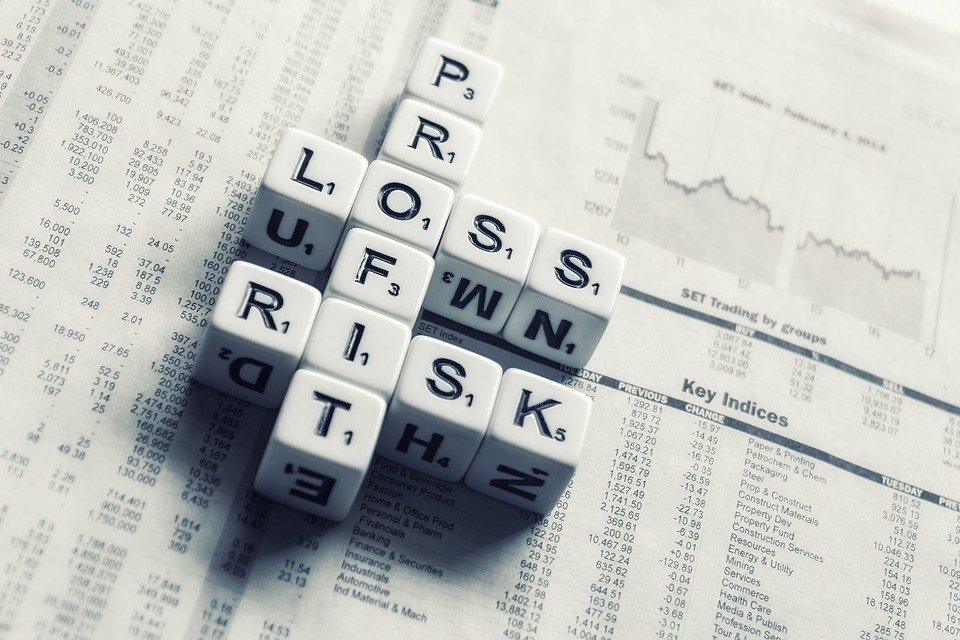 Though the spreads should be equal, it does not entirely mean that the strikes you are selling should remain the same. You could go for wider strike prices as this could mean higher credit (higher profit). But this could also indicate an increase in the maximum potential loss. But the good thing is that no matter how far the prices go out of your safe range, you would always have the same amount of potential loss. In the end, it is still less risky than other types of trading.

With the ongoing tariff war between two of the biggest economies in the world, you could say that stock trading is in a volatile position. But with an option strategy like an iron condor, you could still utilize trading to earn more profits.