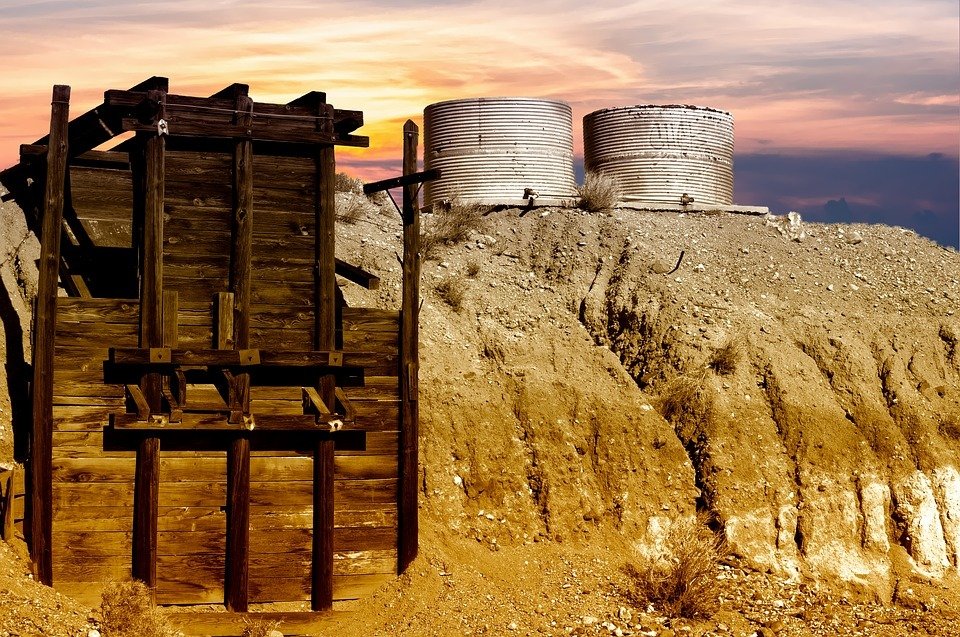 This year’s first two-quarters have been rough for nickel. At the last week of June, it hit its lowest price since February, forcing three international banks to slash their forecast for the base metal from optimistic to uncertain. But will the coming months signal nickel’s comeback?

Every analyst knows that nickel is the most volatile among all industrial metals, but the current scenarios surrounding the commodity market are what make it more difficult to analyze than it was in 2014. There’s the Greek financial crisis that holds back investors from risking on European stocks, as well as the weakening euro against the US dollar that makes it hard for non-dollar buyers to purchase dollar-priced metals.

Thanks to the supply scarcity caused by the unprocessed ore prohibition in Indonesia, smaller Europe-based companies like Amur Minerals Corporation (OTC:AMMCF) can capitalize on its promising future output.  The Russian company’s 90 million tons of ore reserve have become a sign of hope for consumers and investors looking for alternatives to the missing giant suppliers from Indonesia.

But what makes nickel prices more precarious than ever is the economic uncertainties in China that force local steel firm owners to minimize their metal imports. The dwindling demand from the Asian region, where giant metal consumers are located, has drastically altered the global market.

Yet some metal experts are adamant that nickel prices are not yet a lost cause. Analysts at UBS said that the recently canceled warrants can be a good indicator that demand will soon come in. Last week, nickel inventory on the London Metals Exchange (LME) stood at about 460,000 tons while stocks over the past two weeks had eased a total of 12,000 tons in 11 straight days of declines. The increased imports in April have also influenced speculators, giving nickel a substantial reputation boost for the next quarter.

Patricia Mohr, vice-president of economics and commodity market specialist at Scotiabank, suggested that nickel can rise to a profitable $8.75 in 2016 from its current prices at $5.80. She also hoped that this increase can respond to the Indonesian ore ban that limits the exports of metal commodities. 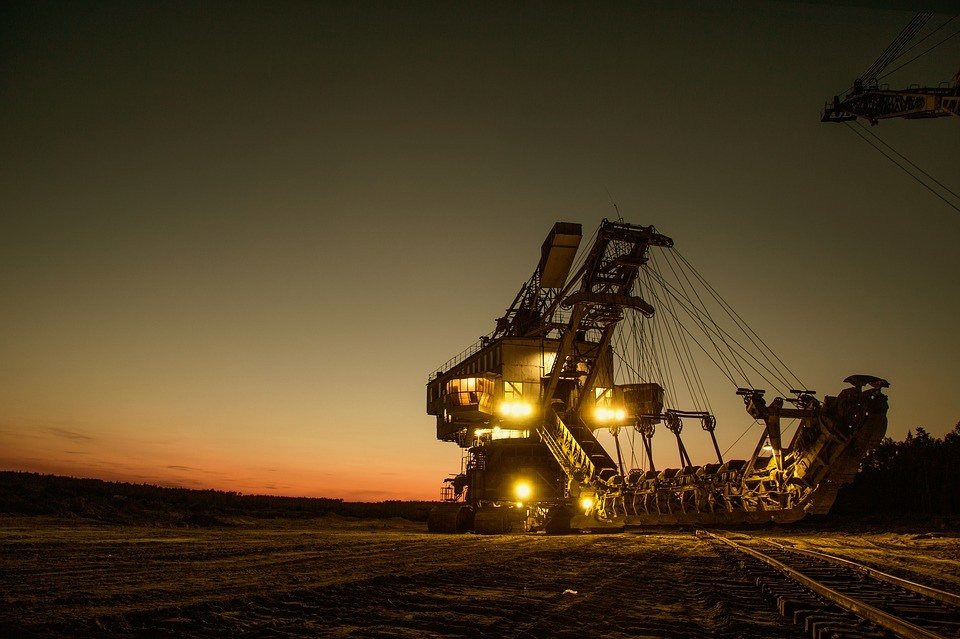 Nickel’s comeback may be happening sooner than we think. (Source)

“The below-$6 price of nickel isn’t a profitable level, although it might cover cash costs or production at Canadian mines because we have “fairly low-cost nickel mines in Canada. But it’s not sufficient to cover full break-even costs including depreciation and so, it’s a low price for nickel,” she said.

In March, Mohr predicted that commodity prices might gradually crawl off from their weak state until September, but even this will not be enough to secure a decent fourth quarter run. The latest dip in prices, according to her, is a fight for market share in a sluggish global economy: “Now I take issue with that, because we have quite a good price forecast for both zinc and nickel in the next few years.”