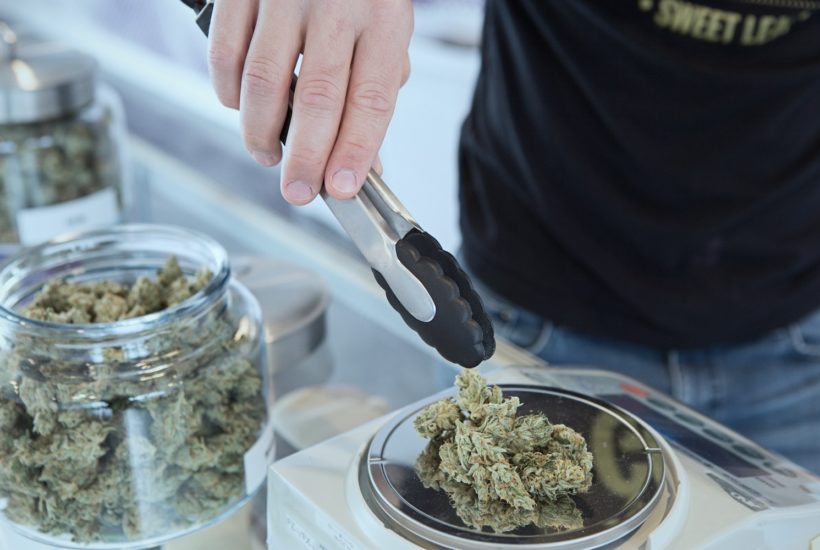 Aurora Cannabis is one of the biggest producers of cannabis in the world and industry experts expected to remain an important part of the cannabis industry continues to grow. With the product still considered illegal on a federal level in the United States, companies have been struggling to find a balance between supply and demand.

Aurora Cannabis is choosing a surprising course of action, leaving some investors wondering if this is the beginning of the end and if the cannabis bubble is on its way to bursting.

For more top hemp and cannabis news check out the Hemp.im app. This app, and the companion hemp news site provides breaking daily news for investors and helps its readers understand the rapidly changing hemp and cannabis sectors.

We’re seeing echoes of the Great Depression in the current cannabis industry, in that Aurora has grown too much of the product and is unable to sell it at a reasonable profit. The same thing happened to farmers after World War 1 — they’d been told to grow and can as much food as possible to feed the world, as European farmers had become casualties of war. They famously threw crops into rivers to try and raise prices because there was too much supply and not enough demand.

Aurora isn’t the only company that’s experiencing this, but it’s one of the largest. Aurora was expected to start producing upwards of 625,000 kilograms of cannabis a year by 2020. Globally, countries are starting to decriminalize and legalize cannabis for recreational and medical use. More people are smoking, vaping or consuming cannabis than ever before, but the global stock just keeps growing.

Aurora and other similar companies are simply producing more cannabis than could ever be smoked, and over time, the stored material can lose its potency and end up in the incinerator or the compost bin anyway.

What this means for investors

Most cannabis-producing stocks saw record highs, especially after Canada legalized it early in 2019. Once the initial excitement wore off, though, most of these companies saw their stocks drop by 50% or more. This led investors to pick up more stocks, hoping that the industry would recover and their investments would provide some better returns.

As it currently stands, though, there is no sign that these stocks will start climbing again, leaving many investors wondering what the future of cannabis will look like. The stock exchange in the cannabis market is already extremely volatile due to the fact that it’s still illegal on a federal level. Aurora, specifically, is also known for loading investors up with convertible debentures rather than actual stocks, diluting the investment marketplace and discouraging investors from putting their money into the industry because there’s no guarantee of dividends because the company is handing out half a billion of these shares.

Investment experts have watched an unprofitable 2019 for Aurora Cannabis and are warning that the company may not be profitable until 2020 or later. With that in mind, though, experts believe that now is the time to buy stock in Aurora and similar companies to be in the best position to profit from industry growth once things swing back in the other direction.

The beginning of the end?

Right now, the cannabis industry and it’s associated stocks are still in their infancy. Cannabis stocks didn’t even make an appearance on the New York Stock exchange until 2018. Skeptics might think that this is the beginning of the end for Aurora Cannabis, but the cannabis stock market is uniquely volatile, especially in the United States where it is still illegal on a federal level.

Investors and the companies they support are navigating untested waters and contested territory and in the next few years, we may see Aurora Cannabis and others climbing the stock market ladder successfully. Right now, it’s just a waiting game. We don’t think this is the beginning of the end, but it’s a difficult time to be part of the cannabis sector.

(Featured image by Get Budding via Unsplash)