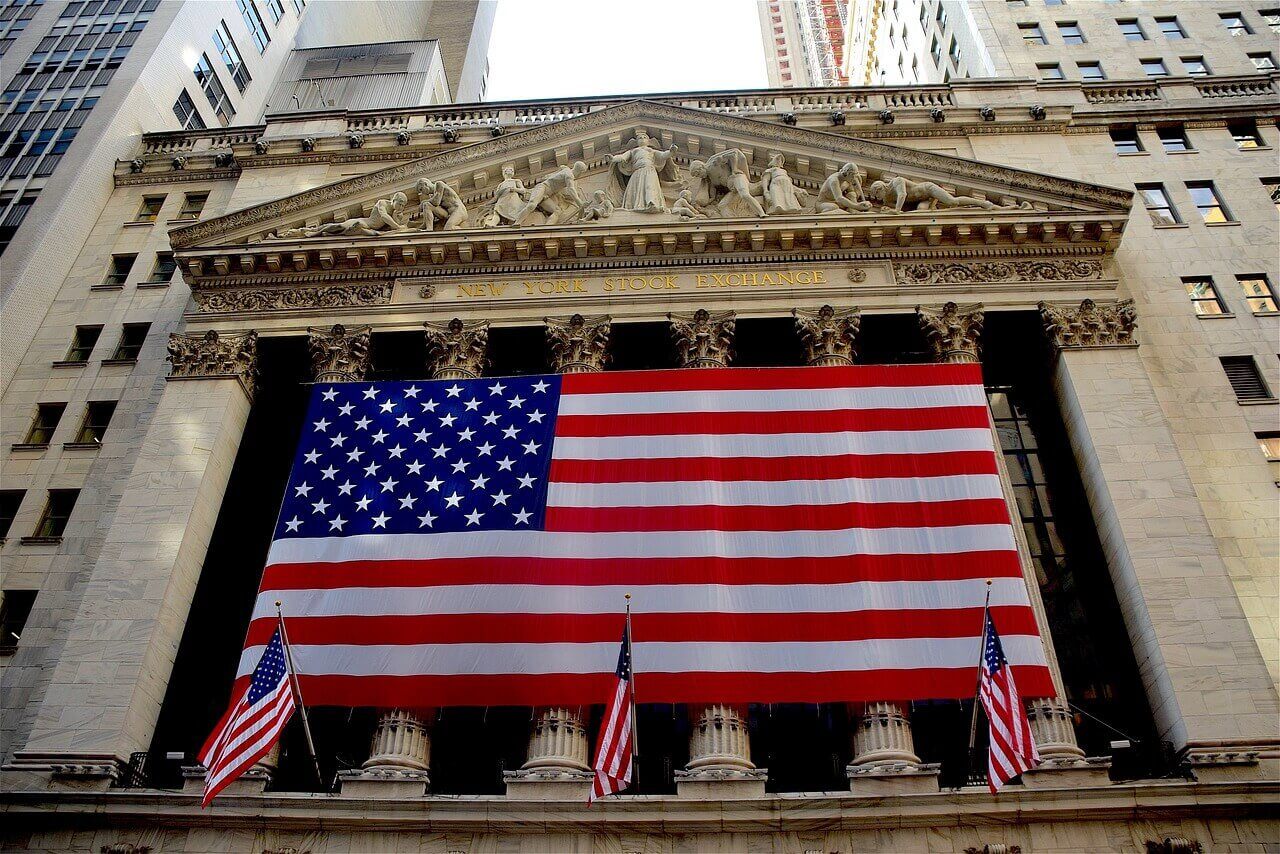 The year 2018 is a whirlwind of events for the U.S., but this has not deterred the stocks from being resilient, making them one of the most solid foundations in the economy today.

Despite some glitches like the major market correction early this year and the alarming trade war between the U.S. and China (peppered by some provocations from U.S. President Donald Trump himself), the market bull seems well fed and ready to rage on for the rest of the year.

So what could be the secret? And should we expect the calm flow of the market for the remaining months of 2018?

According to TheStreet, Jim Cramer says this year’s tax cuts are effective for many businesses, keeping the trade alive and the market enjoying their buying power to the hilt.

“The tax cuts have resulted in some pretty darn terrific earnings. We aren’t political, but to say the tax cuts haven’t worked in business is to show a political bias. They have been phenomenal,” Cramer said.

Companies like Apple was able to enjoy $100 million buybacks, which not just added value to its stocks but basically allowed it to spend more on investing in U.S. soil.

Setting the stage for employment

Now because of the tax cuts, we move on to the second reason why the market seems so strong: More jobs.

Using the example above, tax cuts give companies more reasons to invest in themselves as they now have more money to work on additional infrastructure which, in turn, results in more jobs. 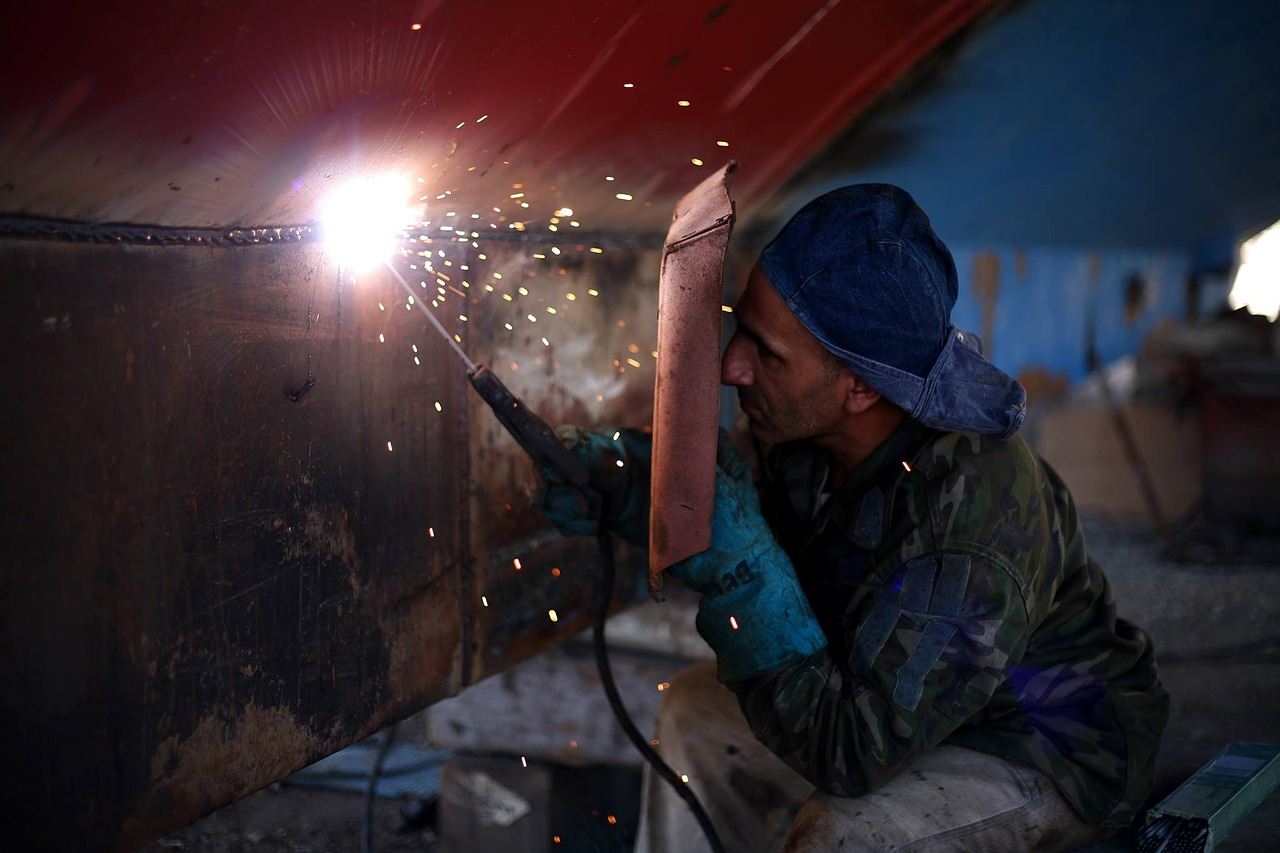 Tax cuts have been favorable to the U.S. economy as it has led to the creation of more jobs. (Source)

Cramer shared how this year has really been strong in addressing unemployment in the country. First Republic Wealth Management Chief Investment Officer Chris Wolfe seconds this notion, saying that “the wage story is pretty good. Underemployment is falling. That’s the key.”

The power of buybacks

Thanks to the tax cuts, the U.S. can expect about a trillion dollars in buybacks this year. Per Time, record-breaking buybacks will work spectacularly for companies with compensation dictated by their stock prices. Now with more money to shell out, stocks become valuable. Many have reported an 11 percent increase in value so far thanks to the various company buybacks.

Of course, it’s not always going to be all good news. Some market analysts are saying that there are factors to watch out for before the stock market can truly bring out the champagne.

The most pressing claim they said is that the market movement would depend on how President Trump will move things forward and how his tariffs will affect the market. If his $500 billion tariff plan on imported goods from China, this could cause some serious issues for the market.

Allianz Global Investors investment strategist Allianz Global Investors Mona Mahajan said in an article, “That’s where we could see more of an economic impact going forward.” The problem, she sees, depends on how China could retaliate in response, and it might even go beyond raising tariffs on U.S. products as well. The manner and time of its occurrence could be a major factor in the movement of stocks in the coming months.