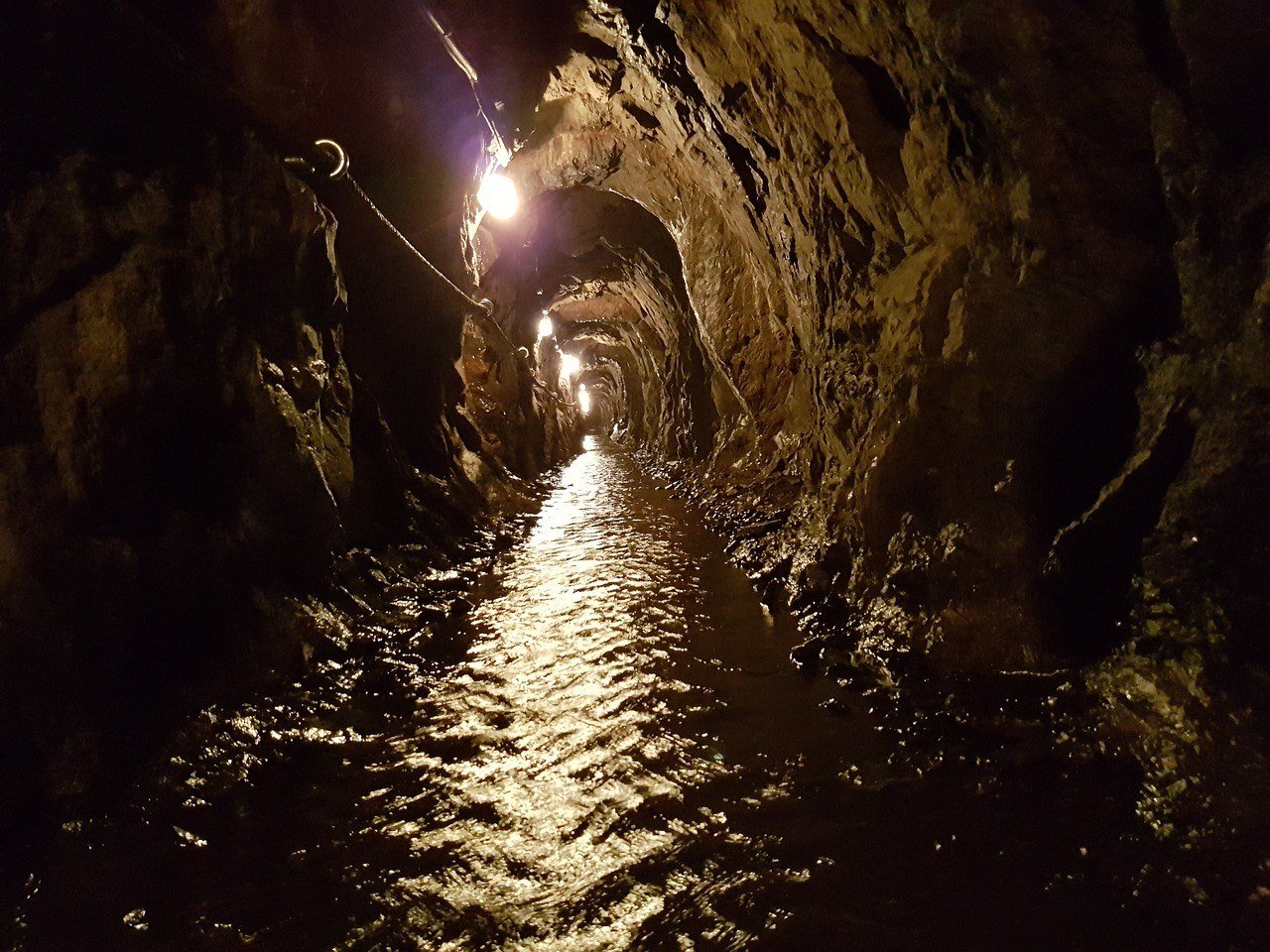 Literally towering over people around him, Joko Widodo is a charismatic outsider who promises sweeping and radical changes for a country long been controlled by the military and political elites.

He is the quintessential joker, a heavy metal enthusiast, and an ascetic man whose predilection for clothes lean towards the simple and the plain and chooses to fly economy over business class and private jets. Widodo is also quite social media savvy, and is fond of taking selfies with peers and the common people. 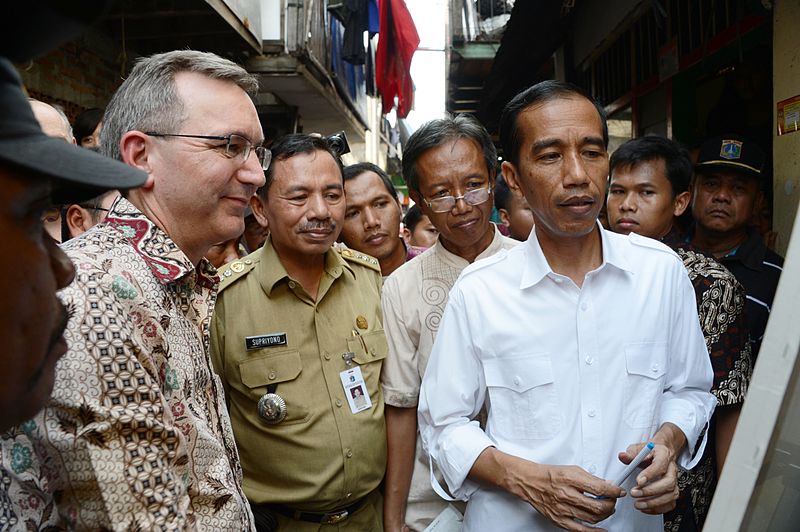 Joko Widodo DK, an Indonesian politician and former businessman, is the current President of Indonesia. He is universally known in Indonesia as Jokowi. (Source)

People from around the world are quick to notice his down-to-earth vibe and humility that they came up with a name for his rising influence: The “Jokowi Effect.” Jakarta also had several hashtags for him, most notably in the lead up to his election triumph.

Entities from various segments hope that the first elected president could catapult Indonesia’s growing economy to a much higher plane. And it earned him an extraordinary appellation—“Indonesia’s Obama”—which made him an international brand in the global political realm.

But on Oct 20, 2014, the Southeast Asian “Obama” reinstated what he has been saying during the campaign: That he can hold his own as an Indonesian president, not a marionette of some sort of any global political leader for that matter.

It’s a rather common rhetoric during campaign periods, a laughable one that typically encourages derision. But Jokowi is taking it seriously, to the surprise of his critics. His first target? The global mining sector.

On January 12, 2014, outgoing president Yudhoyono signed the Indonesian ore ban into law after five years of floating as a bill. The new law prohibits local miners to export their products outside the country as part of the intensification of the local mining industry. This, according to the law’s authors, would encourage local mining firm owners to set up their own smelting infrastructure, funnelling the funds of foreign investors and entrepreneurs into the Indonesian economy.

The punitive taxes imposed on unprocessed minerals export was good news to most behemoth local miners, but not in any way a welcoming note for foreign entities who were dependent on Indonesia’s unprocessed minerals. Giant companies like Newmont Mining and Freeport McMoRan were forced to cut jobs and suspend shipments, steel companies from Japan and China had to use their stockpiled ore and buy lower-grade ones from the Philippines, Australia, and Russia.

The global unprocessed ore and nickel commerce were significantly altered, almost paralyzed. Perhaps the only good news is that most base metal prices have gone surging, putting investors into investing frenzy. Smaller mining companies like Amur Minerals Corporation (OTC:AMMCF) and Asian Mineral Resources (CVE:ASN) have basked under the new reputation of up-and-coming suppliers who could help fill in the gap that Indonesia left. Simply put, the ban has altered the nickel commerce for good, though it has veered mainly towards the investors’ advantage.

Indonesia’s mining is undoubtedly strong and thriving, and it has been one of the key sectors supporting the country’s continuously growing economy. The massive improvement in the employment sector is highly attributed to the thousands of job created by left and right openings and expansions of mining firms. Indonesia has managed to transform itself into a progressive and modern region in Southeast Asia by positioning itself as a base metal hub in which steel companies around the world could depend on. The country’s GDP, exports, government revenues, employment, infrastructure and modernization began to surge in 2007, the year the Indonesian mining boom began.

SEE ALSO  Data delivers: age old industries are being changed for the better as data undermines assumptions, even in wine

Jokowi’s victory is triumph for most Indonesians who voted for him, or even for his critics who see a pinch of hope from a person who has nothing but a clean and impressive track record. But from the perspective of giant economies that are watching on the sidelines with awe and envy, his policies are obscure and overly nationalistic.

The ore ban, for example, is acceptable for the charismatic leader simply because it is helping the Indonesian people immensely and there’s no way of pulling it out simply because it reminds people of the former administration’s legacy. There are more jobs being created, exports expenses are cut radically, and the local industry is renewing their long-sleeping national pride.

Hence: the flourishing mining industry is continuously flourishing. And the investors? They would have to wait and see if the country can really transform from a production hub into a smelting capital. But for now, it is safe to say that Jokowi’s decision to retain the ban has left consumers anxious, while the investors, winning.