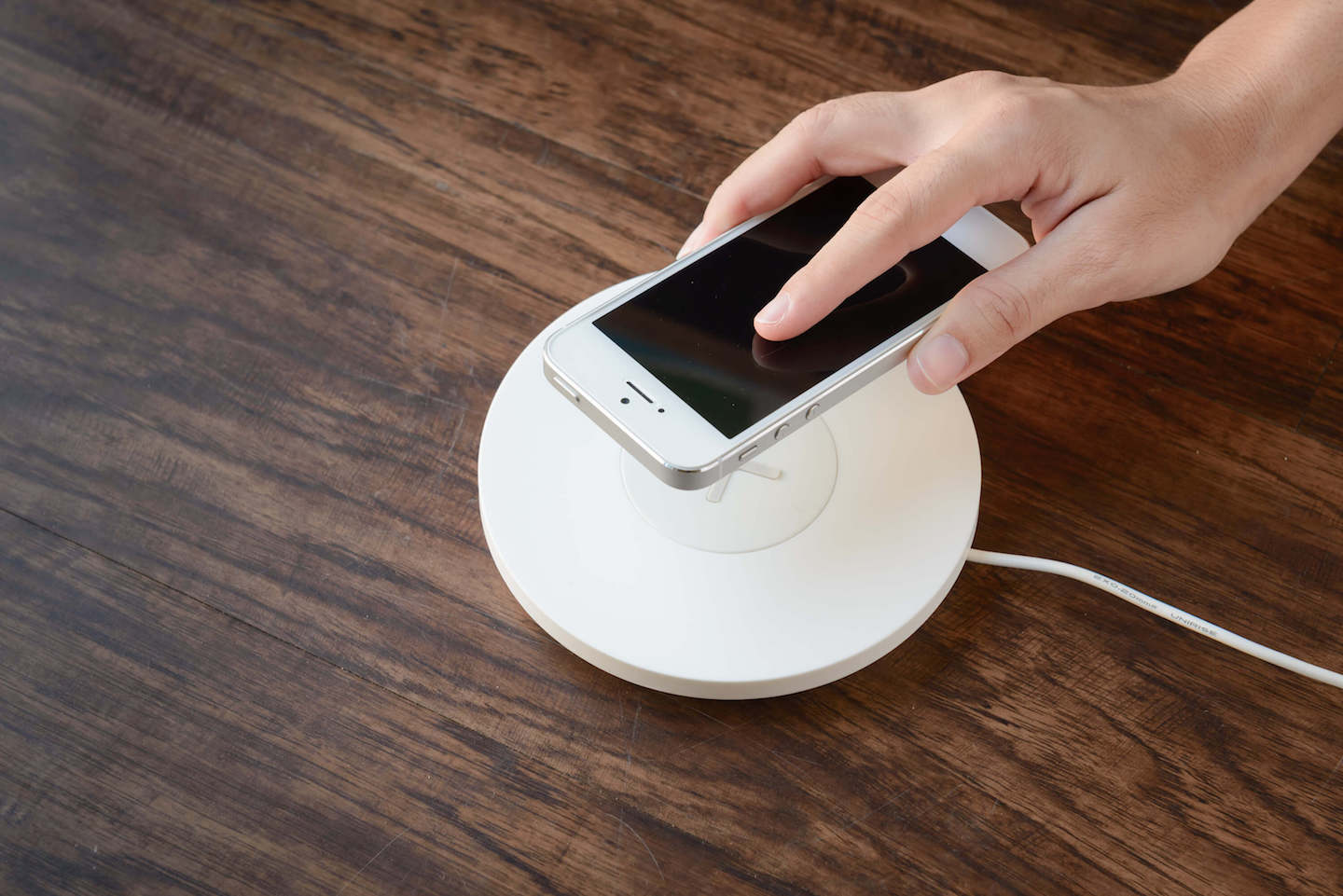 JUICED creator Thomas J. Martel Jr. expressed gratitude to Kickstarter but added that it is time to move on.

“We’re grateful for the support we received on Kickstarter for the 2.0 version of our new wireless charging units, and expect more smartphone users will continue to support our crowdfunding campaign on Indiegogo,” he said.

According to Benzinga, the new JUICED 2.0 Wireless Group has been able to raise over $6,500 so far for the new version. It surpassed its original goal of raising $5,000 on Kickstarter.

JUICED 2.0 features a thinner, stronger battery pack, promising to be a better solution for both mobile and group charging compared to the original device the company created, Martel added. With JUICED 2.0, a total of nine phones can be charged at once with three battery packs and a patented charging base.

Among the new features that JUICED 2.0 offers are faster charging time due to 1,530 mAh battery pack, a more robust aluminum outer layer, a micro USB cord and a mobile battery pack. It is ideal for travelers and a big family who is always on the go. The new version is available in silver, white and black variants, and the colors can be mixed and matched. 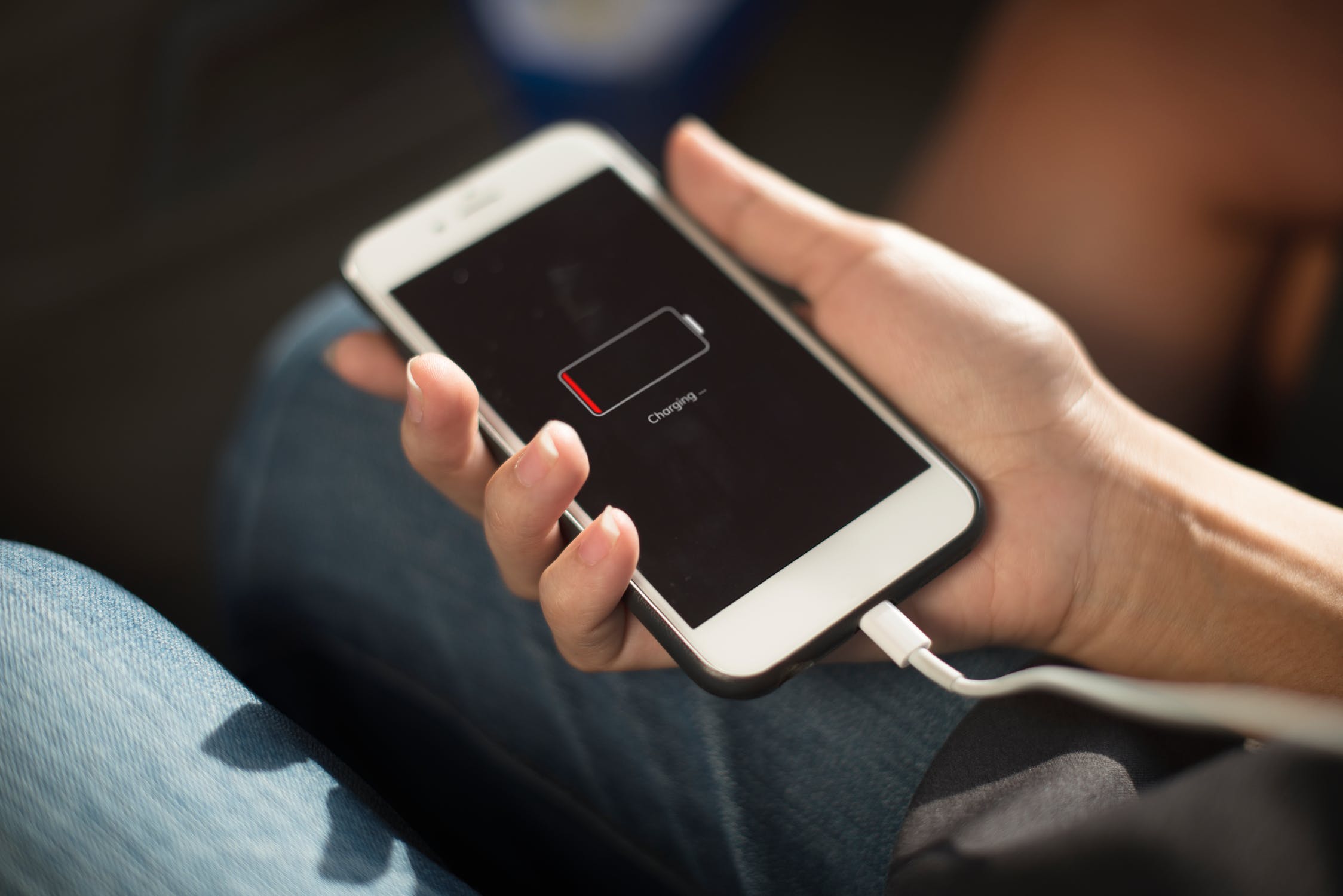 “JUICED 2.0 eliminates the need for anyone to carry smartphone cords, wires, ugly charging cases and bulky battery packs and gives them freedom from the wall socket when it comes to keeping their smartphones ‘juiced’ and powered up,” he explains.

Martel founded the company in 2015 with the aim of becoming the mobile group-charging batteries for the millennials. The first version, JUICED, had a successful run in Kickstarter last year.

The backers of JUICED 2.0 come from different countries, mostly from Singapore. Other supporters mainly come from Los Angeles, Tokyo and San Francisco.

There has been a rise in mobile chargers in recent years in crowdfunding platforms. An example of this is Coax, which vows to be the “New All-in-One Wireless Charging System.” As with the others in the industry, Coax offers faster and easier wireless charging of mobile phones. Coax can be used as a charging base, impulse power bank and protective case. The pack includes a mounting device, making it perfect for home, office and car use when traveling.

Convenience and easy to use wireless mobile charging system has been the product’s main promise. Its success on crowdfunding platform depends on its ability to deliver on its promise.