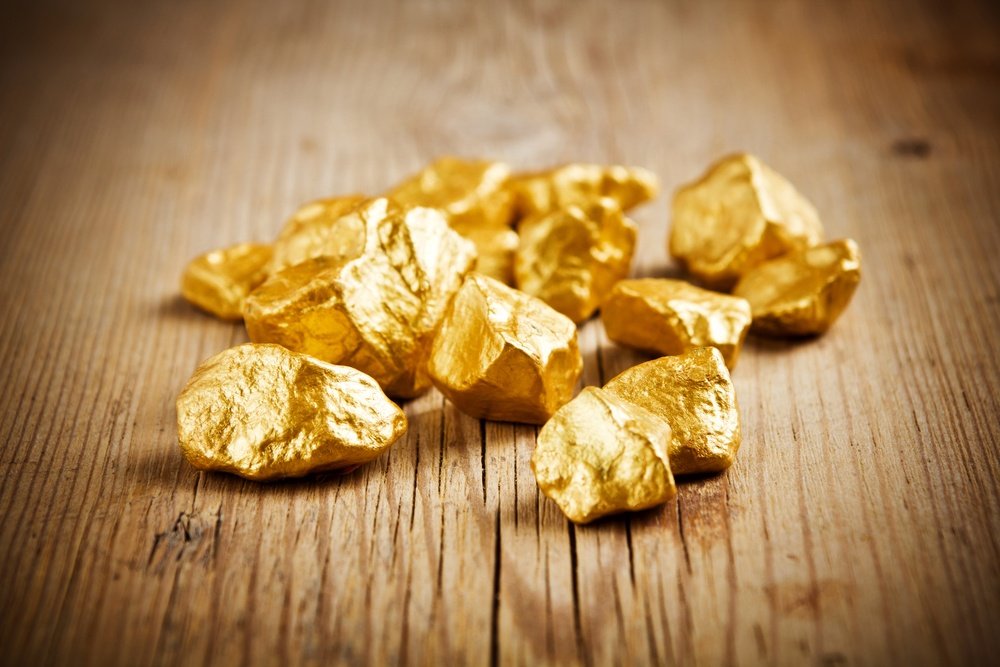 Pacton Gold exploded onto the scene after extensive gold nuggets were discovered at Pilbara in the north of Western Australia. It was in mid-2017 that a new occurrence of gold mineralization was discovered at Comet Well and Purdy’s Reward, about 45 kilometers south of Karratha. The region came to be known as The Pilbara. This discovery led to a rush of junior exploration companies into the area. One of the first on the scene was Pacton Gold.

Pacton Gold has been one of the first movers in the race to Pilbara. Amongst the host of junior exploration companies that rushed to take their place after the discovery of gold deposits in the Pilbara, Pacton Gold has performed well. It has secured multiple deals since recently moving into the space.

The company has aggressively acquired strategic land holdings totaling about 2800 square kilometers, with 20 exploration licenses and 5 mining leases. Pacton Gold is already the third largest landholder in the Pilbara Craton.

The CTTR property acquired by Pacton Gold is less than 10 kilometers away from the site of the proposed plant, and its properties are in the proximity of the Indee Project and some of the surrounding tenements. It’s Indee Project is a large 385 square kilometers land package with huge prospects of gold discovery. Pacton has already demonstrated the existence of gold nuggets on its recently acquired Arrow property.

The Pilbara is a sediment-hosted gold conglomerate. It covers an area of about half a million square kilometers and is one of the most resource-rich areas in Western Australia. The geological DNA of the area is similar to the rich Kaapvaal Craton of South Africa!

SEE ALSO  How fintech is making payments easier for businesses

To date, Pacton Gold has achieved a good place for itself among the companies fighting their way into the Pilbara region. It has made five acquisitions. The first acquisition was CTTR- Mallina/Marble Bar which is a 492 square kilometers property in the Mallina region where gold nuggets have already been discovered.

The second acquisition was Arrow Minerals, a 609 square kilometers property with seven validated targets and gold nuggets already discovered. Pacton recently completed the acquisition of the remaining 49% stake in Arrow Pilbara. The other acquisitions include Impact Minerals, Friendly Creek and Bellary Dome.

For the future, Pacton Gold is well-placed to find further evidence of gold-bearing conglomerates on its existing tenements, along with acquiring additional properties in the Pilbara region.

Pacton Gold recently reported the financial results for the six months ended May 31, 2018. Pacton reported a net loss of CAD 3.11 million, compared to the net loss of CAD 0.54 million for the same period in 2017.

The company had cash of CAD 4.2 million on May 31, 2018, compared to CAD 0.12 million on November 30, 2017. Pacton has decided to take certain steps to address its working capital concerns. It will obtain additional financing for working capital purposes and to continue its exploration initiatives.

For obtaining financing, Pacton Gold completed a private placement of CAD 5.5 million in May 2018. Sprott Capital Partners acted as the lead agent for the offering, and the proceeds will be used for the exploration work to be conducted at the company’s properties in Canada and in the Pilbara region of Australia.

Pacton Gold has a strong, passionate and experienced management team. The members of the company’s executive team have decades of experience in the industry, and they use the experience for the growth and development of Pacton Gold.

Alec Pismiris is the Interim President and CEO of Pacton Gold. Alec has more than 30 years of experience in the finance, securities, and mining industry, and he is on the Board of a number of other ASX listed companies. Mr. Pismiris has participated in and is well aware of the various evaluation criteria used and the due diligence processes of the mineral assets.

Chairman of Pacton Gold’s Board is Dominic Verdejo. He has more than ten years of experience in the venture capital markets for publicly trading companies related to mineral exploration.

The other Directors of Pacton Gold are Richard Boulay, Peter Caldbick, Alfred Stewart, and Joseph Meagher.

The future of Pacton Gold

Pacton Gold is an excellent opportunity for the investors looking to break into the Australian mining industry. The Pilbara region is highly developed and has a promising future regarding gold exploration. Pacton holds a good risk-reward opportunity for the investors who have not been able to participate in the big Australian names. Investing in Pacton offers an inexpensive way to bet on the Pilbara region.

Pacton Gold’s future appears bright. This is substantiated by the success of Pacton is securing a strategic partner like Sprott Capital Partners to invest in it and increase the shareholder value. Sprott currently owns about 10.1% stake in the outstanding shares of Pacton Gold. The fact that Sprott has made a significant investment in the company, and other companies in the Pilbara region is evidence of Pacton Gold’s potential.

For investors with long-term plan, Pacton Gold is worth digging into. (Featured image by DepositPhotos)

Matthew is a raconteur, writer, and investor who works with Fortune 500 companies and startups. A foodie, audiophile, and Swiss typography aficionado, he believes in the intersection of business and aesthetics to craft experiences both online and in real life. 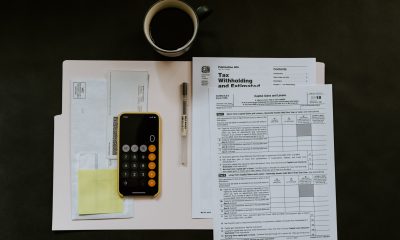