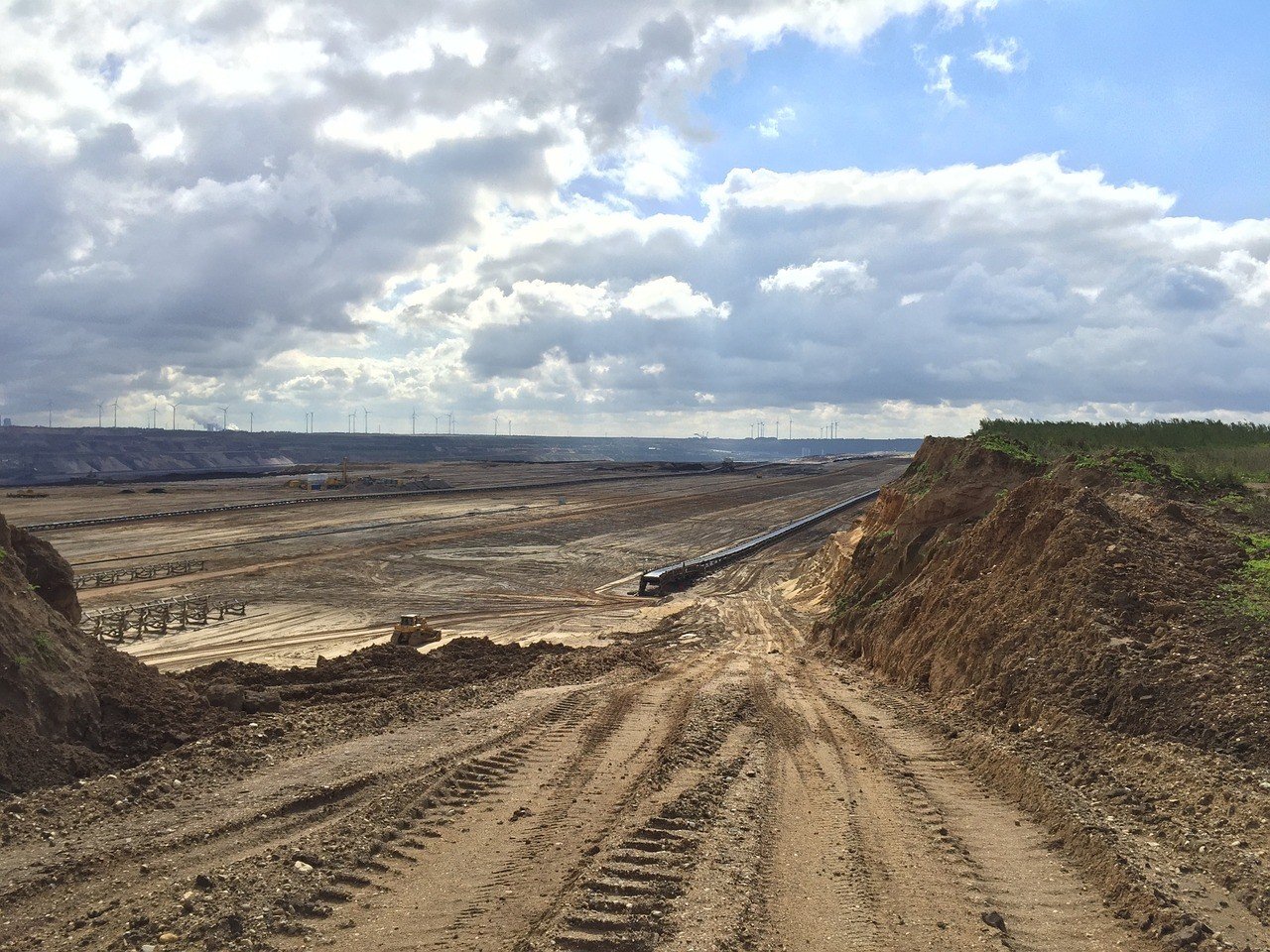 Russia’s mining industry has a solid reputation in terms of productivity, scope and profitability, though Western sanctions seemed to have cast a dark cloud on it. But 2015 remains a promising year for Russian mining in the eyes of experts for many reasons: First, Russia is naturally abundant in several semi-precious and precious metals, and second, its government is doing everything it can to attract foreign investors.

The abundance of gold and nickel in Russia, in particular, will play a huge part in the success of the country’s mining sector in 2015. Let’s look at the reasons why these two metals will help in the recovery of Russia’s economy.

Russia may be in the early stages of its economic recovery, but the country’s gold mining industry is definitely way ahead. According to a report by Investor Intel, the Russian government is actively promoting the potential of its gold mines to attract foreign investors. It is also laying out a revised state plan that allows more gold production in 2014, which will lead to a sustainable increase of gold production in the coming years. 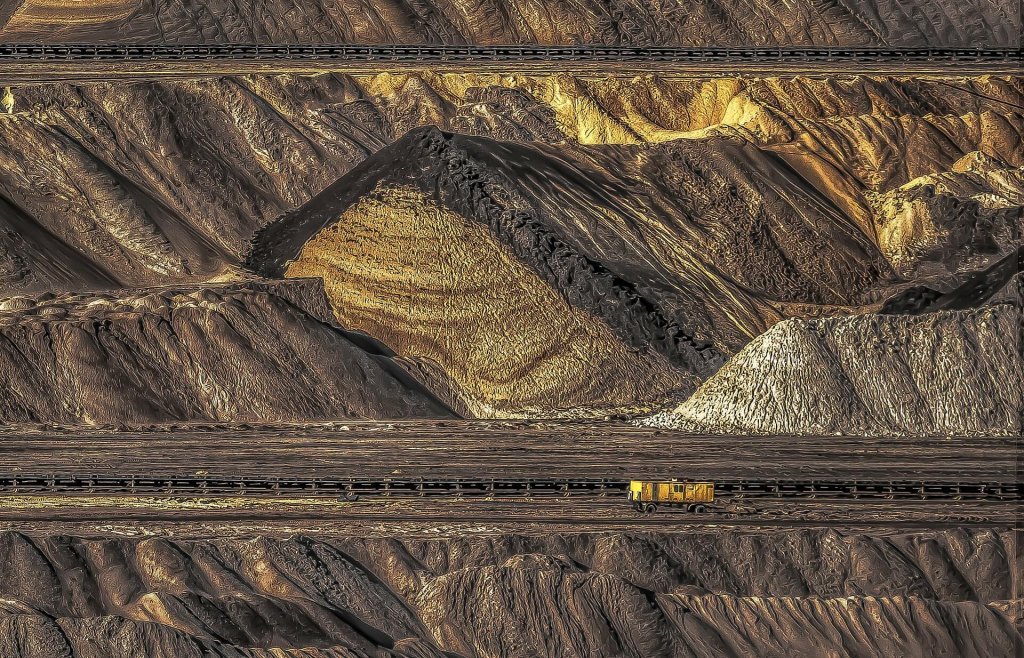 Investor Intel reported that the Russian government is helping its gold mining industry by campaining the mines’ potential to draw in foreign investors. (Source)

Sergey Kaszuba, chairman of the Russian Union of Gold Producers, said that this year’s gold production will amount to 298.2 tons, 3 percent higher than the rate in 2014. Kaszuba added that the devaluation of ruble has allowed local gold mining companies to lessen the cost of gold production. This increases profitability in all levels, even if the ruble recovers in 2016.

Russia’s Ministry of Natural Resources has designed a set of amendments allowing foreign countries to conduct explorations and produce gold from the country’s subsoils. The Deputy Minister of Natural Resources, Denis Hramov, revealed that Chinese and several North American countries are starting to show interest in establishing exploration companies in Russia for gold. This does the Russian government a huge favor, as it believes foreign investors can provide a solution to the current shortage of modern mining technologies in the country.

Russia’s ambassador to Canada, Alexander Darchiev, stated that Canadian mining company, Kinross Gold, Corp., is one example of a company that plans to expand its business in Russia. “The company plans to expand its operations in Russia, through the participation in new gold mining projects in the country. Kinross Gold Corp. also hopes that the Canadian government will not impose sectoral sanctions against Russia that may significantly complicate its further development in the country,” stated Darchiev. 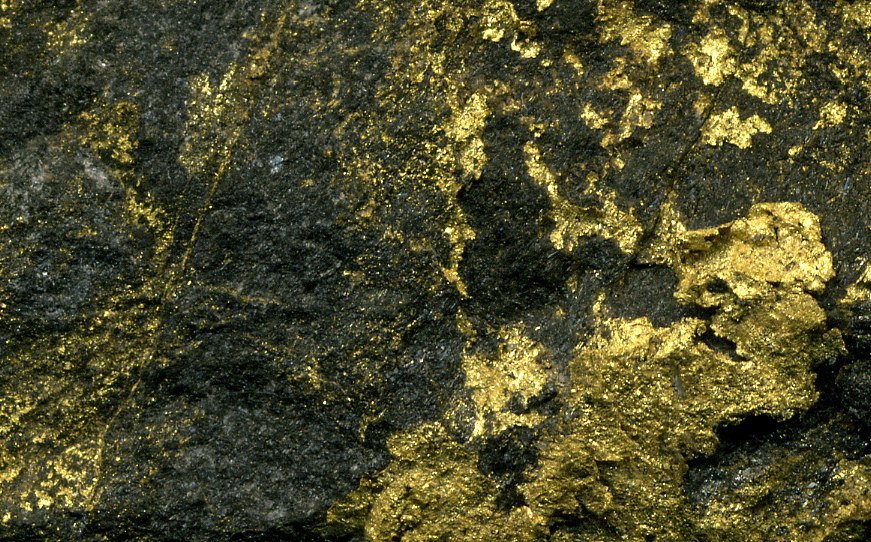 Denis Hramov (not pictured), the Deputy Minister of Natural Resources, said that North America and China are interested to set up exploration companies in Russia to look for gold. (Photo by James St. John via Flickr. CC BY 2.0)

Russia currently produces 20 percent of the world’s nickel, but it’s not stopping the country from cornering a bigger share of the global market. The future of Russia’s nickel mining looks sterling, thanks to junior exploration companies that are planning to operate in its untouched, mountainous regions in the Far East.

Amur Minerals Corporation (OTC:AMMCF) is in the final stages of securing its exploration license from Russian Prime Minister Dmitry Medvedev. A recent open-pit conceptual study completed in March 2015 revealed that the company’s five deposits at its Kun-Manie mine could yield 67 million tons containing 0.59 percent nickel and 0.18 percent copper.

Once the production license is secured, Amur Minerals will shift from being an exploration company to a pre-production company. Amur Minerals chief executive Robin Young explained in an interview with Proactive Investors that a hardworking team and the addition of a colleague from Moscow proved to be beneficial in easing the known complicated process of securing the license.

“We’re looking forward to it. At that point in time, we’re going to shift from being an exploration company into a pre-production company,” said Young.

“We will have 100 percent equity, while other companies will only have 25 percent, and this goes back to the fact that it has been a long game. And in this long game, we set our license terms and since we’ve honored those terms as a part of this license application, the 25 percent ownership is not impeded upon us as a company,” he added.